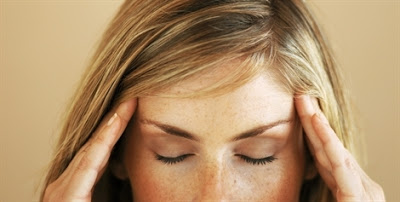 For those of us who work in the Emergency Department, we are very well versed in migraine management. We see these patients frequently, and typically don’t hesitate to utilize our typical maxeran/toradol/fluids combo, as it is typically very effective. But what if your first, second and even third line treatments are ineffective?

Prior to considering neurology consultation for further management, perhaps we should consider one of the more controversial and novel treatments, such as propofol or magnesium. How about migraine preventative therapy, what’s the evidence behind dexamethasone in preventing recurrence? Here we seek to further delve into novel migraine therapies in the ED 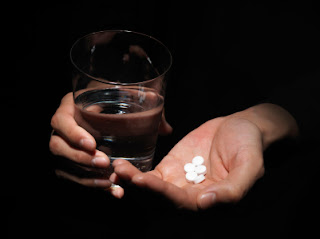 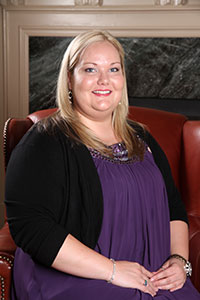