Fluids and antibiotics and lactate…. oh my! Sepsis management in the Emergency Department (ED) was revolutionized by the Rivers trial – a relatively small study showing a NNT of 6 with early goal directed therapy (EGDT). It heavily influenced the end-goals of resuscitation in the Surviving Sepsis Campaign (SSC) that many ED sepsis protocols around the world have adopted. But, what evidence are these recommendations based on?
Here’s an evidence-based bottom line for four end-points of resuscitation in sepsis: lactate, MAP, CVP and IVC ultrasound. 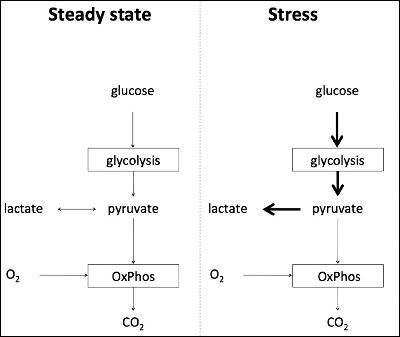 Background: The MAP is the average pressure driving systemic perfusion. Normally organs are able to autoregulate their perfusion over a wide range of blood pressure. However, this ability to autoregulate is lost in patients with septic shock. Based on this, it has previously been suggested that an increase in blood pressure will result in increased organ perfusion.
The controversy: 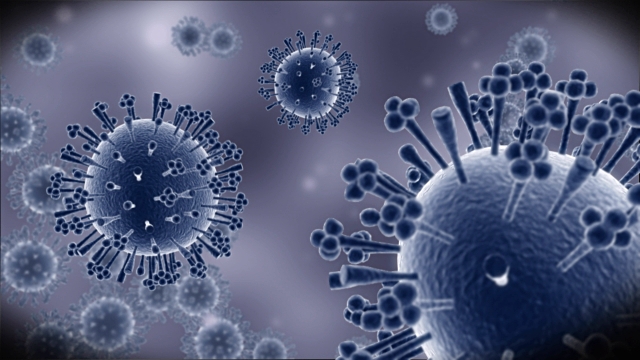 CVP measurement for fluid status is based on the dogma that low CVP equates to a patient who is volume depleted, and high CVP suggests volume overload. But does CVP actually correlate with fluid status? Two systematic reviews by Marik et al., concluded that there was no association between CVP and circulating blood volume.
SCC Guidelines suggest using CVP (in addition to ScvO2 and beside ECHO) in assessing volume status and tissue perfusion.

After CVP slowly fell out of favour, IVC ultrasound was introduced as the ultimate, easy and non-invasive method of assessing fluid status in the ED in patients presenting with shock. There is evidence for the use of IVC ultrasound in mechanically vented patients, because the breath-to-breath variation can be minimized. However, the evidence supporting use of IVC ultrasound in spontaneously breathing patients – which is largely our ED population – is questionable at best. 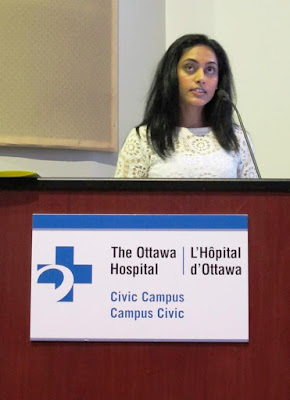