Another stroke update! (Last one! For now..) 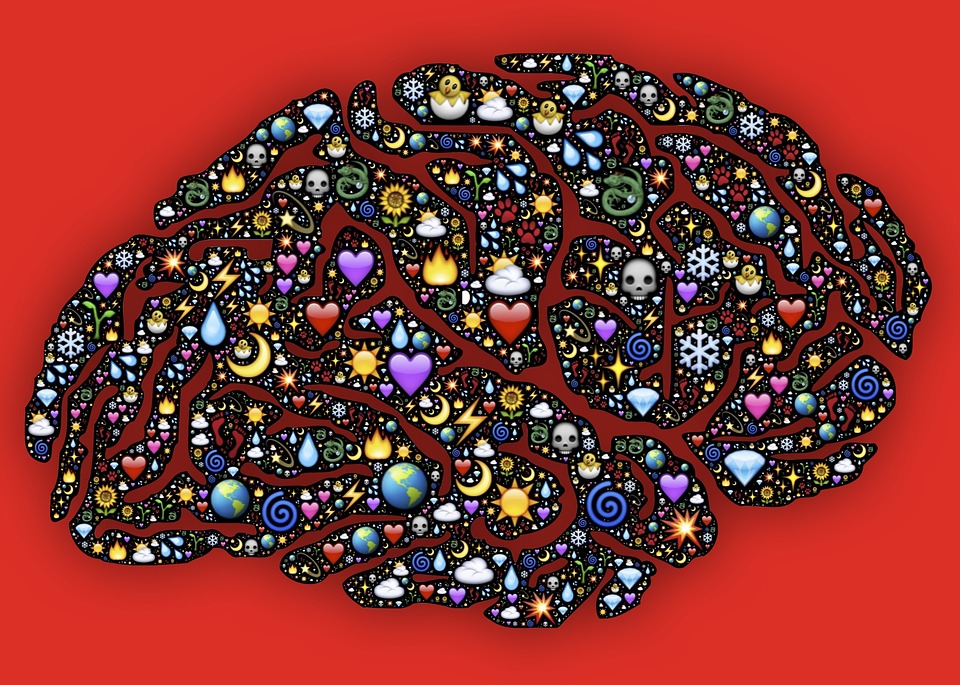 Ischemic stroke and Transient Ischemic Attack have been a vigorously studied subject, particularly in the past few years. With numerous updates and recommendations, we will provide an updated guide for Emergency Physicians in regards to ischemic stroke and TIA management and workup.

Each of these 2015 studies were fairly similar, aside from a few important differences: 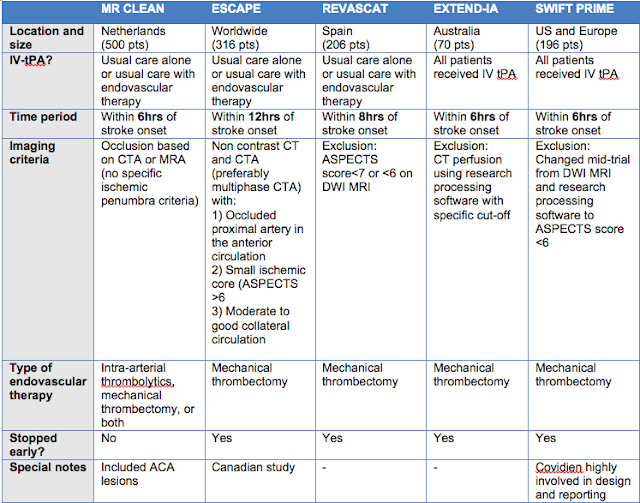 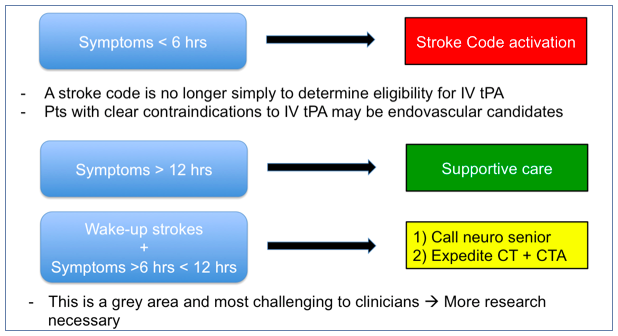 What about imaging findings contributing to risk evaluation? 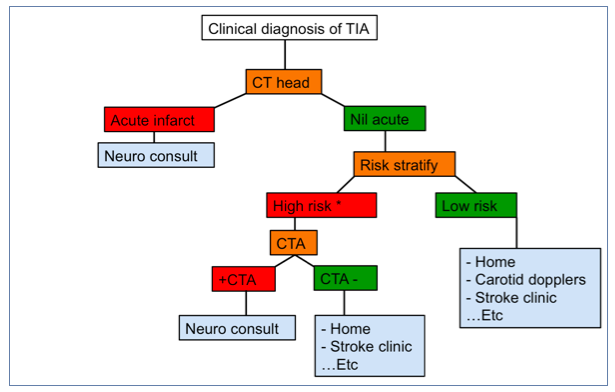 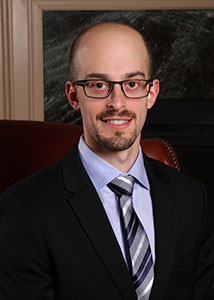