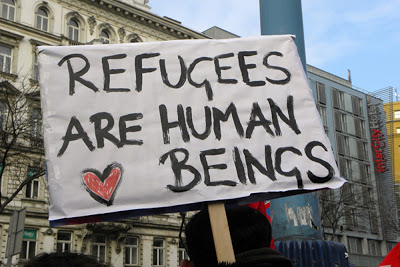 In our current political and social climate, refugee health is undoubtedly going to become an increasingly prevalent Emergency Department (ED) issue.  In the past few years, Canada has been accepting an average of 25 000 refugees from all over the world each year; now we have taken the same number of refugees from Syria alone in a span of just a few months.  So the need right now is huge! Yet, as ER physicians, we get almost no formal training on the subject, and most available resources are targeted at primary care providers, and don’t apply to our practice setting.
Here we will attempt to filter the existing information into a practical framework that is actually applicable to your ER practice.  This is intended for refugees in the ED in general, but includes some specific recommendations for the Syrian refugee population.

Refugee:
One who has been forced to flee his or her country because of persecution, war, or violence.
Communication:
ALWAYS take the time to get an interpreter. It’s frustrating and time consuming, but it is standard of care, and EVERY major Canadian hospital should have the ability to get urgent interpretation services 24/7, either face-to-face or over the phone.
The Immigration Medical Exam (IME):
Before deciding how to investigate a patient, you need to know what has already been done. Every refugee or immigrant arriving to Canada will have the IME, usually before arriving on Canadian soil. The components include:
NB: A positive test result does not necessarily preclude acceptance to Canada, but might require proof of treatment or re-examination prior to acceptance.

Fever in the new Refugee:

Always consider the weird and wonderful causes of fever, and use the CDC website to help narrow the DDx for your specific patient, but remember that most fever in refugees will be due to common Canadian viruses.

Although infectious disease tends to get the most buzz in this population, the vast majority of disease we will see in Refugee patients in the ER is common chronic illnesses that we are quite comfortable managing!

Be aware that mental health is a prevalent issue in this population, and know your local referral resources.

Most emergency room services will be covered for Refugees under IFHP; keep prescriptions to a minimum, and choose drugs that are typically covered under local drug benefit plans! 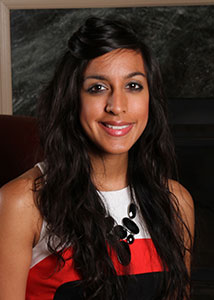