Ah, that feels better! The Use of Nerve Blocks in the ED. 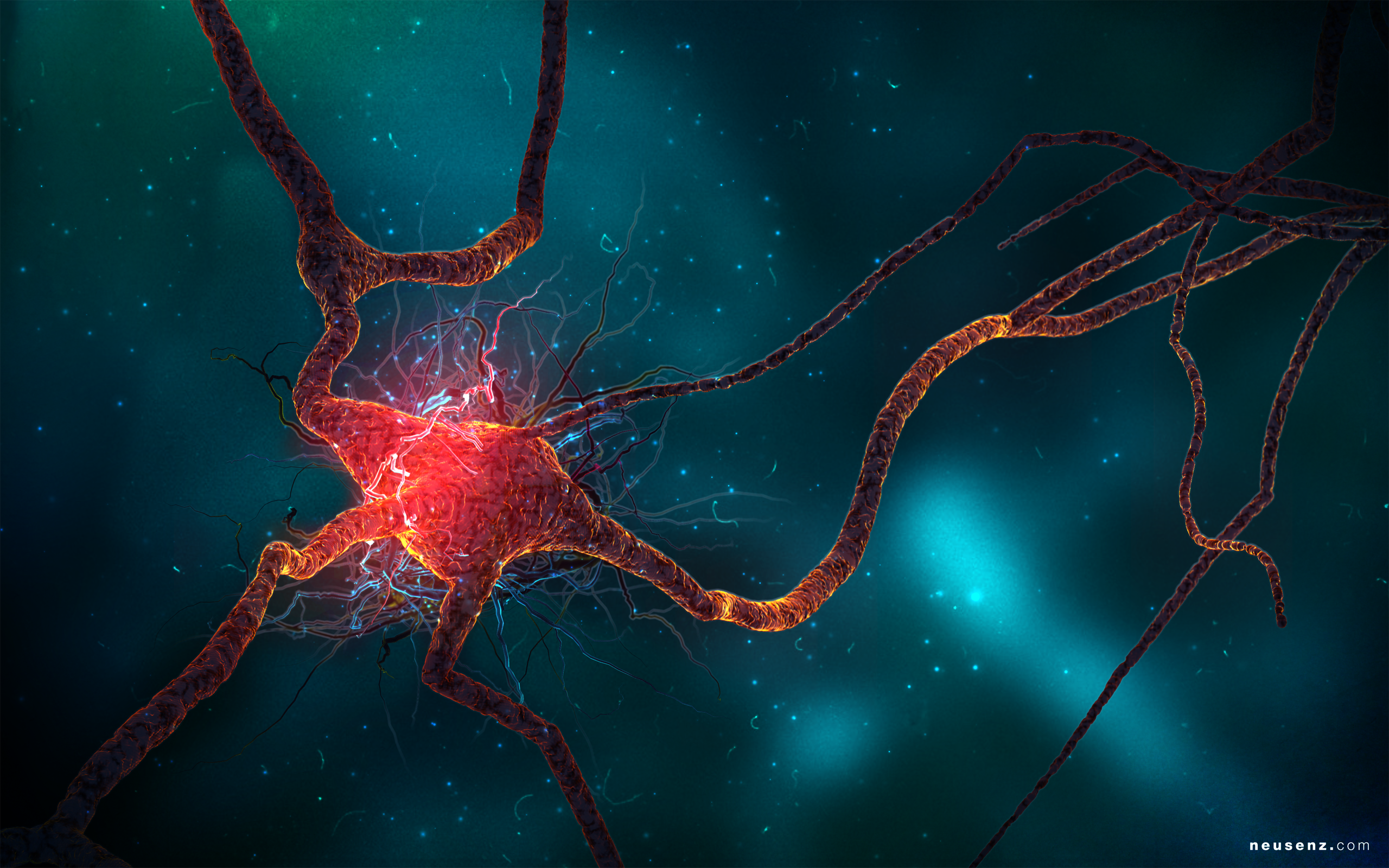 The clinical use of these blocks is discussed here. Specific details and step by step instructions are described in the reference articles below. 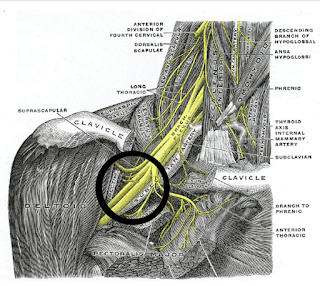 The main indications for this block include:

The interscalene block should be administered using ultrasound guidance if it is performed in the emergency department.

This block is contraindicated in patients with lung pathology and a low respiratory reserve (ex, COPD) as it carries a risk of phrenic nerve palsy. A pneumothorax can also occur if the block is performed at the level of the larynx.

The benefit of this block in the ED has been previously documented. A prospective comparison trial by Blaivas et al. comparing ultrasound guided interscalene nerve block to procedural sedation showed a decreased length of stay in the department from an average of 177 minutes with sedation to 100 minutes in the peripheral nerve block group.

Both groups achieved equivalent patient satisfaction and pain reduction scores and there was no difference in reported complications. This study had a sample size of 42 with 21 patients in each group. The blocks were performed by ED physicians with 2 years and at least 10 nerve blocks of experience.

The block is not difficult to perform either. A case report from New Delhi by Bhoi et al. demonstrated that after a single seminar ED providers were able to provide effective analgesia to an upper extremity injury after a crush injury using the interscalene block.

Regional Nerve Blocks of the Hip

A recent systematic review out of Ottawa by Ritcey et al. compared the effectiveness of three regional nerve blocks of the hip. It found that the femoral nerve block, 3-in-1 femoral nerve block and the fascia iliaca block all provided reductions in pain and the need for IV opiates. The main indication for this block would be fractures to the femur and injuries to the patella and its tendons.

Contraindications are typical and include infection over the injection area, patient refusal or allergy to local anesthetic. Patients at risk for compartment syndrome should also be selected cautiously since they may not reliably have increased pain after the block. 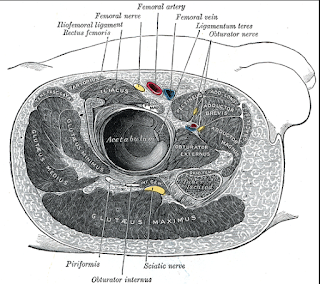 While effective as anesthetics, the fascia iliaca block has proven to be effective for other reasons. Specifically, they provide adequate anesthesia in patients with hip fractures and additionally improve morbidity from delirium.

Mouzopoulos et al. showed in a randomized placebo-controlled study that a fascia iliaca block resulted in decreased incidence, severity and duration of delirium when compared to placebo in patients with hip fractures. The study included 213 patients of which 102 received the fascia iliaca block consisting of 0.3mL/kg of 0.25% bupivacaine on admission and daily until they had surgery for their fracture.

Another study by Callear et al showed that implementation of an institutional treatment pathway to provide fascia iliaca blocks to hip fracture patients lowered post-operative delirium by over 50%.

As more prospective studies examining the effects femoral nerve blocks have on delirium and mortality are published, the use of the block will likely increase.

(Video from Anatomy for Emergency Medicine by Dr. Andy Neill) 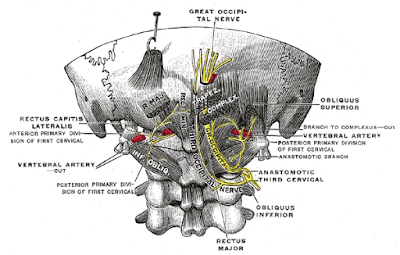 Headaches resistant to medical management can be puzzling to treat in the emergency department. Once red flags and critical diagnoses have been ruled out, nerve blocks and trigger blocks can be tried. In particular, the greater occipital nerve block has been studies for refractory migraine. Also, a paraspinous intramuscular cervical block has been used successfully in the adult and pediatric population based on retrospective reviews. Both are indicated for refractory migraine once other diagnoses have been ruled out. Contraindications for both include patient refusal, allergy to local anesthetic and local infection.

Palamer et al compared the ultrasound guided greater occipital nerve block with bupivacaine and saline. In a randomized study of 23 patients with chronic migraines, they were able to demonstrate sustained pain relief in the bupivacaine group. However, the pre-injection visual analog scale pain scores were on average 4/10 and the reduction achieved was only 1.55.

Alternatively, Mellick et al were able to demonstrate effective pain relief in patients with refractory migraines using an intramuscular technique. In a retrospective review of 417 patients, the technique provided complete remission in 65% of the patients and partial relief in 20% of the patients. Pain relief was within 10 minutes. While this offered immediate relief, they did not comment on how sustained the pain relief was and there are no prospective studies of the technique comparing it to placebo.

In conclusion, peripheral nerve blocks have proven clinical benefit in the ED population. Ultrasound guidance improves the success and safety of the techniques discussed. As more evidence emerges for the benefit of these blocks they are more likely to be used by Emergency Physicians. 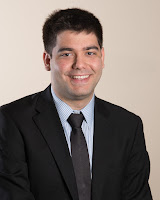