Oh Me Nerves! A Neurology Medley 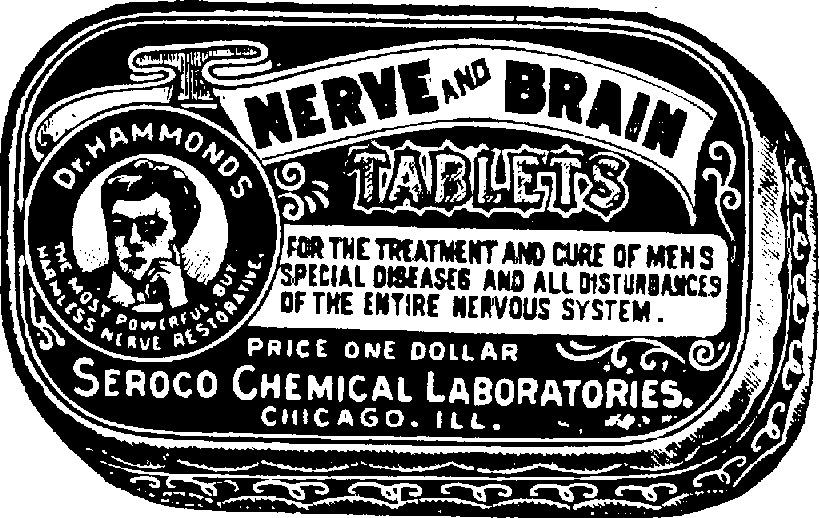 Here we seek to review relatively common neurology presentations and some controversies surrounding their management. See our other ED-Neurology Reviews here including migraine therapies and stroke evidence.

To include Myasthenia Gravis, Guillian Barre Syndrome, and Multiple Sclerosis in the ED.

For each we will review: 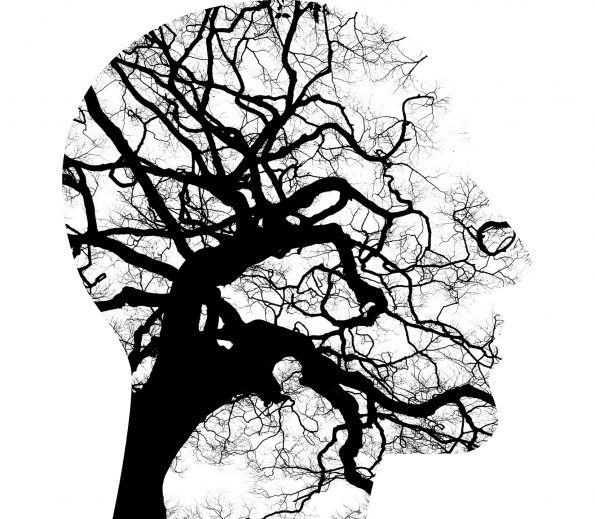 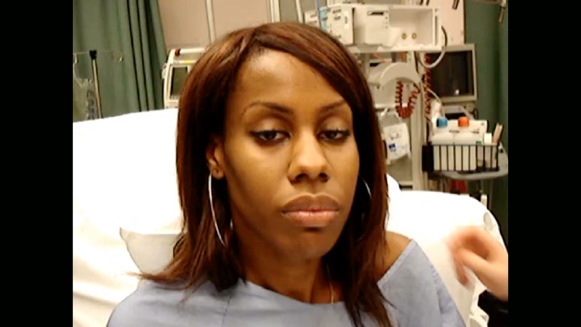 Is there any evidence of clinical exam tools we can use in the ED which increases our suspicion of myasthenia gravis? A JAMA rational clinical exam series in 2005 completed a review. 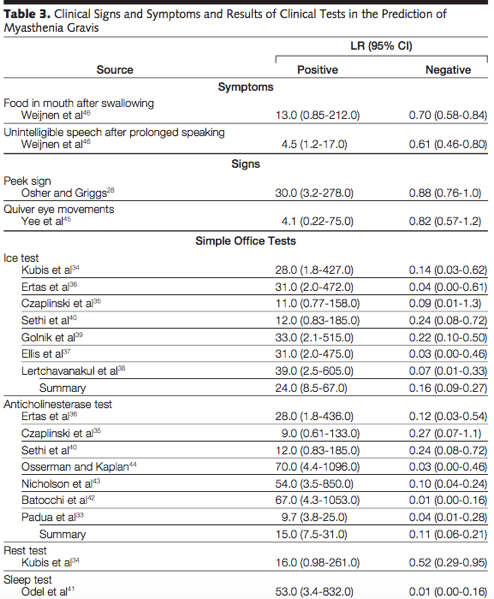 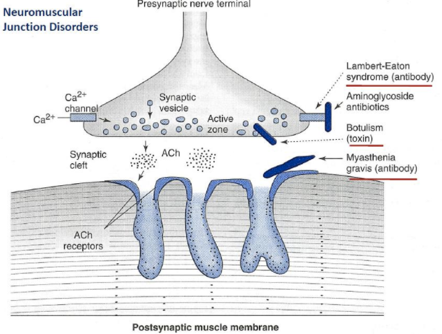 Why do we care about outpatient management?

Therapies for MG can make patients more likely to present to the ED with specific emergencies:

Additionally, when treating patients with MG for other illnesses we must be aware of the multitude of medications that can exacerbate the condition: 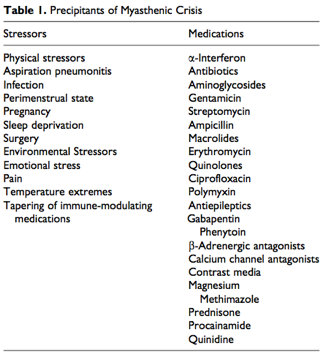 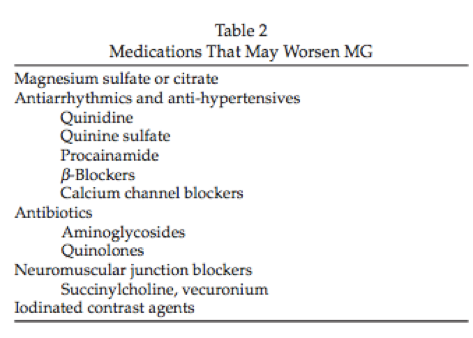 Controversies in the Treatment of Myasthenic Crisis 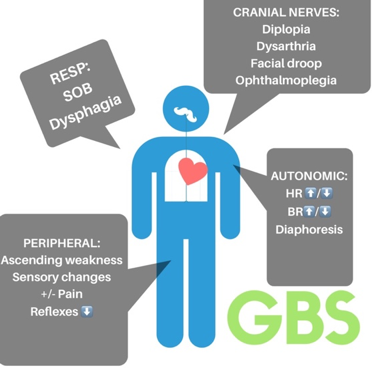 Do we give steroids?

Cochrane Review by Hughes et al (2016) showed that according to moderate quality evidence, corticosteroids given alone do not speed recovery or affect long term outcomes. Conclusion: no role for steroids in the ED.

Can we use PFTs for prediction for intubation?

Thirty percent of patients with GBS will require intubation. However, there is limited literature available on this topic.

Lawn (2001) completed a retrospective study of 114 patients with severe GBS admitted to the ICU. They found that mechanical ventilation was likely to occur in those with:

The conclusion drawn from this study is that we can predict deterioration and plan for elective intubation.  At no point in the manuscript was the sensitivity or specificity of the combined rule actually evaluated.  This is where the 20/30/40 rule is based.

Sharshar et al (2003) analyzed 722 patients and found that a mixture of predictors increased the likelihood of intubation (> 3 predictors = > 85% likelihood for mechanical ventilation). These include:

Walgaard et al (2010) attempted to develop a prognostic model to accurately predicts respiratory insufficiency in the early stage of GBS called the EGRIS (Erasmus GBS Respiratory Insufficiency Score). They found that the most important predictors of need for mechanical ventilation included: 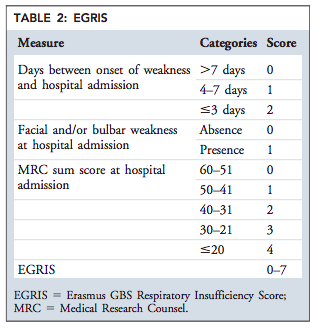 This tool had good discriminative ability (AUC 0.84). How to apply the EGRIS in clinical practice? Even with a EGRIS score of 2 (low risk group) the risk of intubation is 4%. This outlines the variability clinical course. Therefore, this tool is easy to use but not really clinically helpful.

No evidence for pulse oximetry/ABGs correlated to need for intubation. BiPAP has not been shown to be a helpful adjunct in GBS (limited evidence).

Neurology and ICU pearl: Trend is more meaningful in adjunct with clinical exam. Many pitfalls with use of bedside PFTs, Normally on admission at The Ottawa Hospital we monitor q 4 hours with PFTs x 24 h then patient dependent.

How can we manage autonomic dysfunction?

Degree of weakness does not always correlate to autonomic dysfunction. Patient present with number of cardiovascular complications. The most common being sinus tachycardia and blood pressure variability.  They tend to be extremely sensitive to any stressor (e.g. anemia, positional change, medication changes, hypoxia etc).

According to the BMJ Best practice guidelines in 2016 and Cardiovascular Complications in Guillain Barre Syndrome Review by Mukerji in 2009 it is recommended to only treat tachyarrhythmias if life threatening. Bradyarrhythmias occur in up to 50% and there are no guidelines for pacemaker insertion. If patient is hypotensive a fluid challenge is advised before low dose vasopressor therapy. If vasopressor therapy is required it is recommended to start low with careful titration. There is no evidence of a target MAP but intra-arterial blood pressure monitoring is advised. If hypertension develops IV labetalol or nitroprusside is initially recommended.

Anesthesia concerns – use of succinylcholine:

Only case reports and theoretical risks exist of succinylcholine causing life threatening hyperkalemia. Fergusson et al. described four cases of VT post succinylcholine, Reilly et al. described one case where potassium increased from 4.3 to 8.6. The risk may even extend after the disorder has run its course as was documented in one case report. Vecuronium and rocuronium, both of which have minimal cardiovascular effects are recommended. 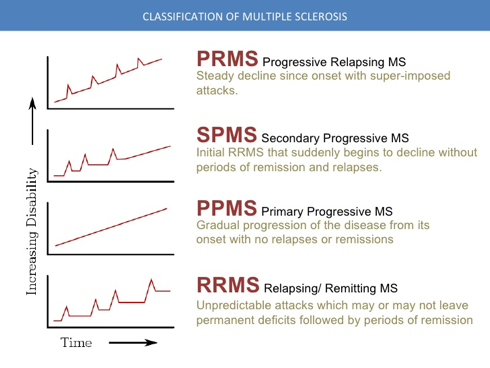 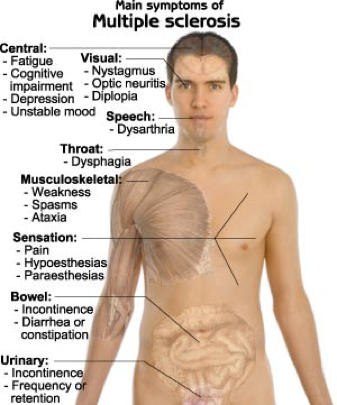 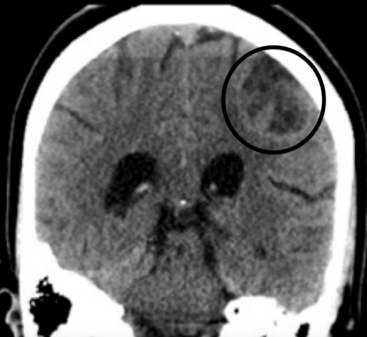 How often are we missing this diagnosis:

Farber et al (2013) in a retrospective observational study out of Mount Sinai found that 61% were diagnosed at the time of ED visit or on first admission.

Important note for use of succinylcholine in multiple sclerosis: