Responsible Antibiotic Use in the Emergency Department 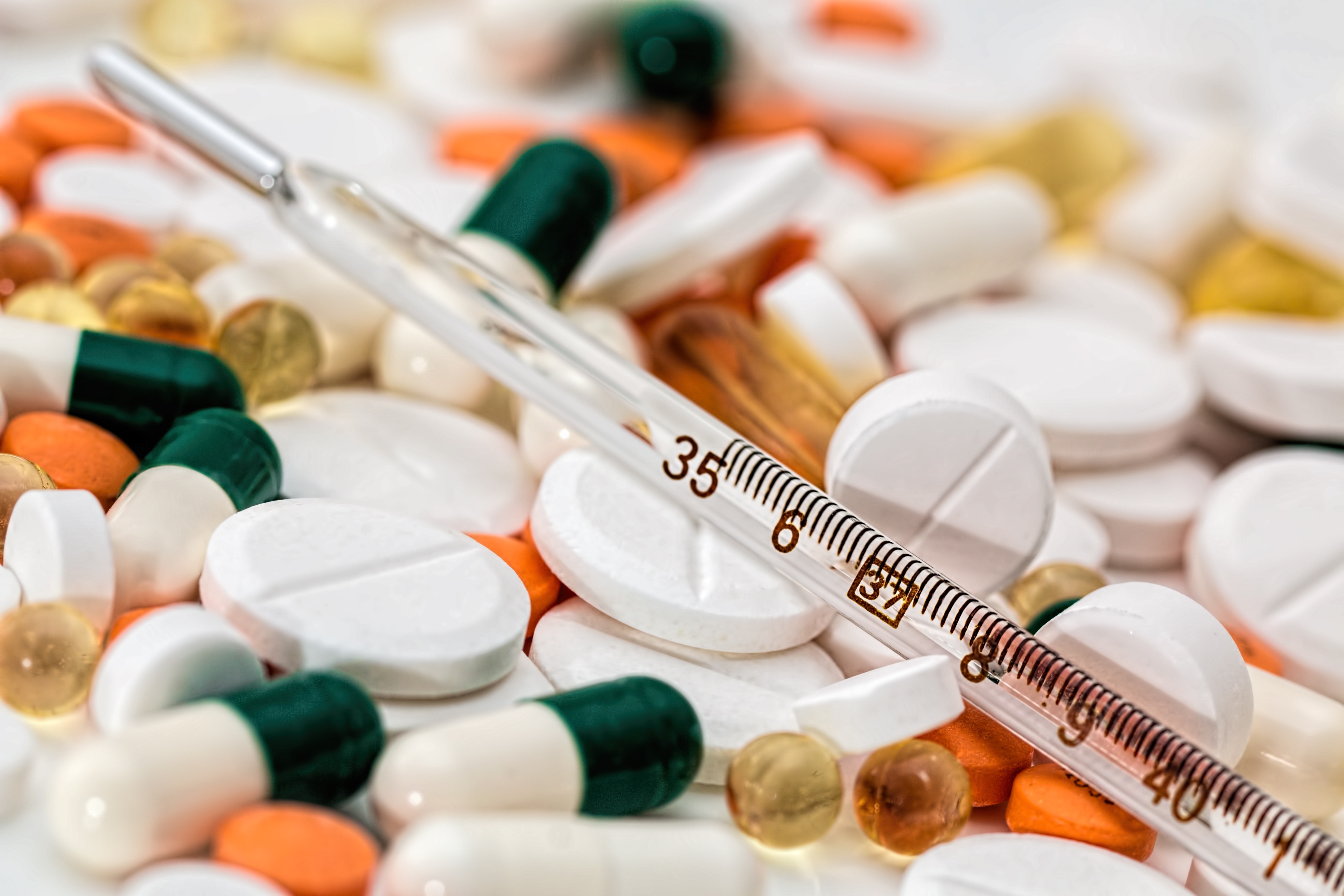 Three of the most common antibiotic-related unwanted effects seen the ED include:

The Magnitude of Antibiotic-Related Toxic Effects

A data-set analysis of almost 110,000 residents in 67 Ontario nursing homes demonstrated that there was a 24% increased risk of antibiotic-related adverse effects in high antibiotic-prescribing nursing homes compared to low ones (Daneman, 2015). Hypersensitivities, being amongst the common adverse reactions to antibiotics, have been responsible for as much as 10% of adverse drug reactions in other studies (Slatore, 2003), and antibiotics have been associated with up to a 5% risk of allergic reactions (Solensky, 2003).

Data from the National Injury Surveillance between 2004 and 2006 shows that 1 in 5 ED visits were due to a drug-related adverse event – representing 142,505 annual emergency visits and 79% of them were allergic reactions (Shehab, 2008).

Antibiotics and Selection of Pathogenic Bacteria

The association of antibiotics and Clostridium difficile infections is familiar to all hospital workers.  Antibiotics alter the microbiota of the gut to favour an environment where pathogenic bacteria can thrive (Baulmer, 2006).  Bacteria other than C. difficile have also been associated with antibiotic-related diarrhea due to this mechanism (Larcombe, 2016).  At The Ottawa Hospital, our internal data shows that our rate of C. difficile infections has risen from 0.32 per 1000 patient days in 2014-15 to 0.42 per 1000 patient days in 2015-16.

Antibiotics and the Proliferation of Antibiotic Resistance

Data from Public Health Ontario (PHO, 2015) show that rates of MRSA have been steadily increasing.  The jurisdiction that has witnessed the highest rise of MRSA rates corresponds to postal code “K” – our home postal code, with a rise of 66% since 2013 (PHO, 2015). Other resistant strains, such as VRE, have shown similar trends (CNSIP, 2015).

The problem of an increasing rate of antibiotic-related unwanted effects is further complicated by stagnation in the development of new antimicrobials.  Since 1969, there have only been two classes of new antibiotics introduced in the market (Conly, 2005) and the number of new antibiotic applications for approval to the FDA is decreasing every year (CDC, 2013).

What is the role of the ED for antibiotic stewardship?

Recent data also demonstrates that there is significant variability in antibiotic prescribing rates across Ontario hospitals, suggesting there is ample room for improvement (Daneman, 2017).  The American College of Emergency Physicians (ACEP) also has a position that “emergency departments take an active role in designing and systematically studying strategies to improve antimicrobial stewardship” (May, 2013).

Next, we present three common clinical scenarios where the role of antibiotics is unfounded or controversial. 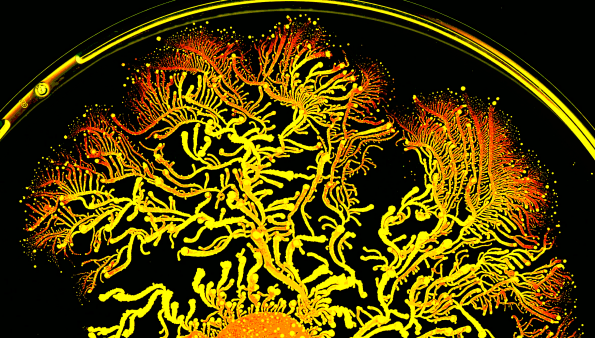 Part 2: Three Cases where the Role of Antibiotics is Questionable

Within 24 hours of Foley catheter insertion 5 % of patients will have bacterial colonization of their urinary system – this number jumps to 100 % within one month (Hooton, 2010). However, a large prospective study of 1497 patients showed that catheter-associated bacteriuria was associated with symptoms in fewer than 10 % of patients (Tambya, 200).  Table 1 summarizes three of the most important studies that demonstrate antibiotics have a limited role in catheter-associated asymptomatic bacteriuria (CA-ABU).

In spite of evidence showing no meaningful benefit from antibiotic treatment in CA-ABU, a recent study showed the downstream effects that antibiotic mis-prescribing can have in the ED (Kiyatkin, 2016). In their retrospective study, 59% of patients had antibiotics inappropriately initiated in the ED, and in those cases 80% of them had them inappropriately continued by the in-patient consultant.

Pulpitis is a common dental ailment resulting in over 6,000 ED visits in the Champlain LHIN (OOHA, 2017).  Multiple dental societies have published recommendations and guidelines suggesting the indications for antibiotics in dental pain, which include (SDCEP, 2013):

Table 2 summarizes the two most important trials questioning the role of antibiotics in uncomplicated dental pain.

There has been a shift in the understanding of the pathophysiology of diverticulitis, whereby most frameworks emphasize the role of inflammation, gut microbiota imbalances, colon motility, and visceral hypersensitivity as crucial elements in the disease (Strate, 2012).  Most expert bodies have not updated their guidelines with regards the role of antibiotics in uncomplicated diverticulitis, however the American Gastroenterology Association in 2015 downgraded the recommendation for antibiotics to one of “selective use” (Stollman, 2015).

Table 3 summarizes the two most impactful RCTs that challenge the role of antibiotics in uncomplicated diverticulitis.