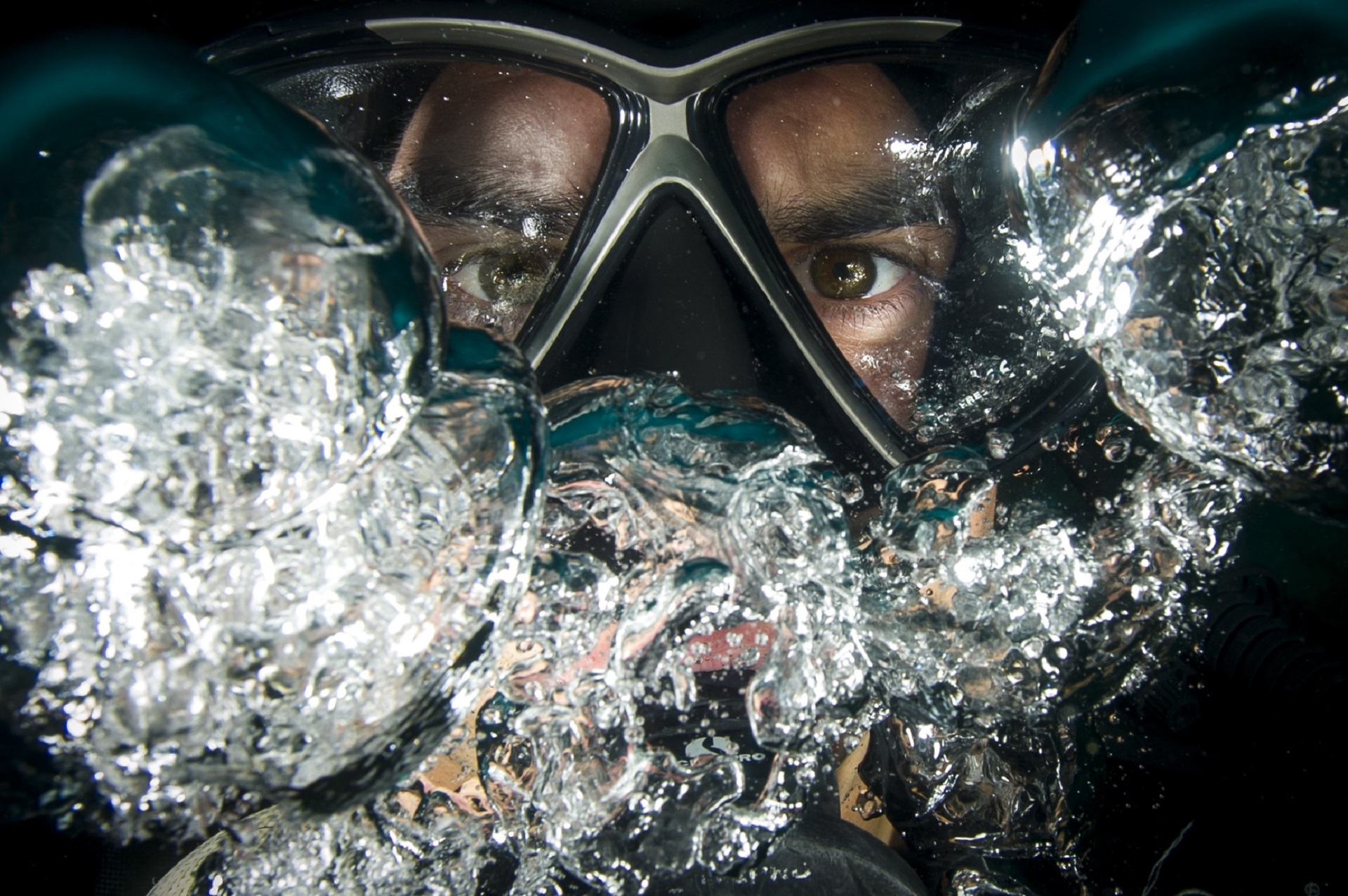 Recreational scuba diving is becoming more and more popular with the number of scuba divers approaching 9 million in the USA alone. With this interest comes an increasing number of diving related incidents.

Gas Laws and their effects at depth

Scuba diving requires the utilization of compressed air, as a reminder, the air we breathe has a composition that is mainly N2 (78%) and O2 (21%). Some special considerations when scuba diving include:

While diving, people are exposed to increasing pressures with increasing depth. Boyle’s law states that at a given temperature, volume is inversely proportional to pressure (P1V1 = P2V2). This is especially important underwater, with pressure increasing by 1 atmosphere for every 10 meters of sea water (MSW). 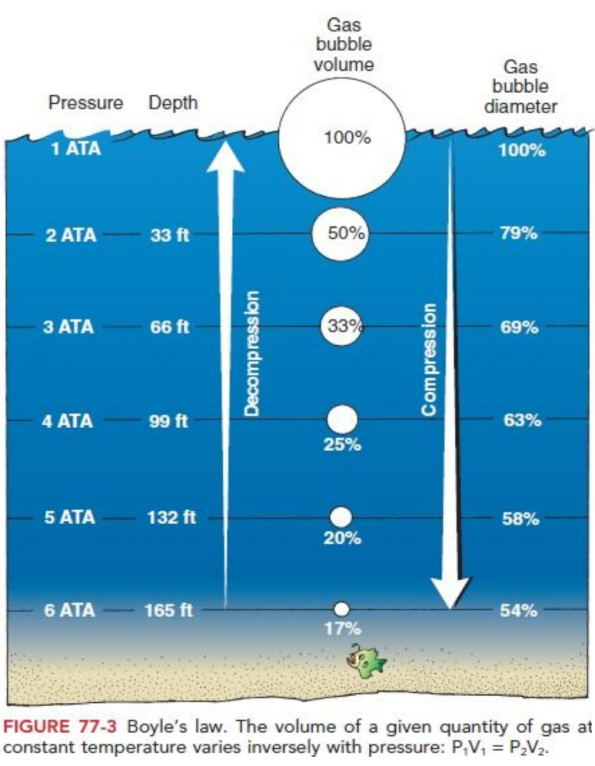 Another important consideration of being exposed to higher pressures is the increased gradient of gas dissolved into blood as described by Henry’s law: the amount of dissolved gas is proportional to its partial pressure.

Practically, this means that when you dive with compressed air, the nitrogen and other gases inhaled during the dive have an increased propensity to dissolve into the blood due to increased pressures at depth. The problem being that nitrogen is not part of our metabolism, thereby accumulating in blood and tissue to later form bubbles during ascent.

However, we still use nitrogen in the diving gas mixture because oxygen can be even more harmful/toxic at increased depths. Oxygen toxicity mainly affects the pulmonary and central nervous systems. Divers are instructed that should this occur:

Treatment, although simple, may often not be easily be accomplished at depth, even by experienced divers.

As discussed earlier, two important laws (Boyle’s and Henry’s) help us understand the mechanism of bubble formation when diving. We know that nitrogen dissolves and accumulates systemically at depth, but when ascending, (due to lower pressures) the gradient decreases and a new equilibrium is reached, (dissolved nitrogen returns to gaseous state) forming microbubbles. These microbubbles may accumulate everywhere including the blood, joints, lymphatic system, skin and nervous system – giving rise to the plethora of symptoms seen in decompression sickness.

The impact of these inert gas bubbles is still being studied, but our current understanding emphasizes two main effects: mechanical and immuno-inflammatory. 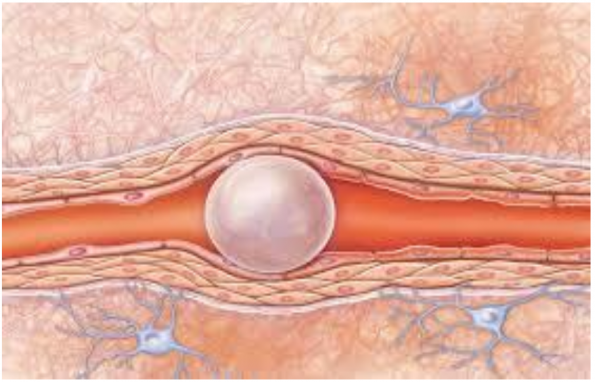 The diagnosis of decompression sickness (DCS) is clinical (i.e. there is no definitive lab value or imaging). However, DCS is still being studied and we may have more tools in the future.

DCS was classically differentiated into two main categories: Type I or Type II. It is important to differentiate these in order to guide management.

Type I or mild DCS is described as either:

Type II or severe DCS is described as either: 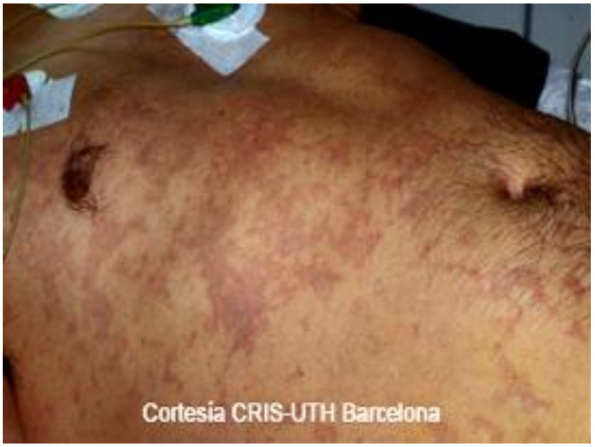 Just like any emergency situation, the initial approach to DCS involves the ABCs. Once the patient is stabilized, targeted treatment for DCS involves IV fluids and 100% O2. IV fluids will improve flow around the bubble and 100% 02 will decrease the N2/O2 gradient

The gold standard is hyperbaric oxygen therapy (HBOT). There is no consensus on how soon after the incident the patient must be treated, but recent studies showed benefit from HBOT even after 72 -270 hours.

How does HBOT work?

Patient are exposed to 100% oxygen at increased pressure depending on the treatment table used.

There are numerous treatment tables available for use. It may be most prudent to refer to your local HBOT expert/resource for specific treatment protocol information. Protocols may take as long as 7 hours and patients may require numerous treatments to achieve complete resolution of symptoms.

Different adjunct therapies have also been studied. Concomitant use of NSAIDs is particularly promising and seems to reduce the number of treatments required.

Patients treated for DCS by HBOT should not travel by airplane for at least 3 days to avoid a recurrence of symptoms due to changes in pressure. 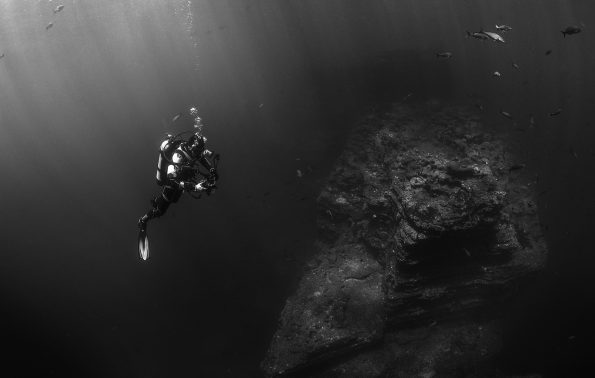 With scuba diving becoming more popular and more accessible to the general public, it is likely that you will see someone in your emergency department suffering from DCS, either directly after diving or flying after a diving trip. Although a lot remains unknown about DCS, it is important to keep this diagnosis in mind and quickly refer for HBOT if type 1 or 2 DCS is suspected.