Sickle Cell in the ED: An Update 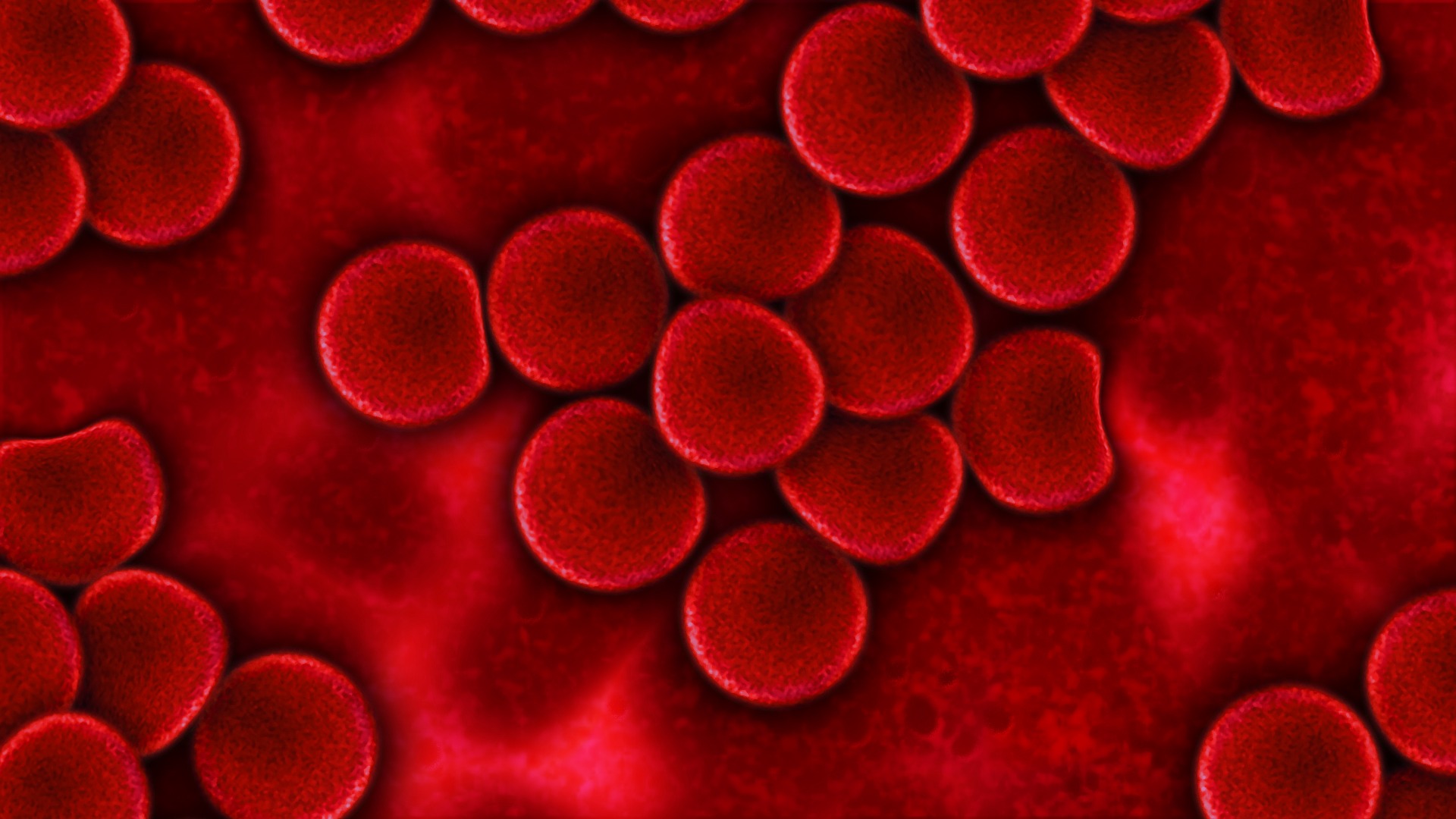 Sickle Cell Disease (SCD) is a complex medical entity, associated with significant morbidity and mortality. Patients with SCD suffer from acute and chronic pain, along with a seemingly endless list of additional complications (from hemolysis and sequestration, to aplastic crises and acute chest syndrome). The associated morbidity of SCD is apparent, but these patients also have an alarming decrease in life expectancy, with recent estimates ranging from 28-49 years. Nationally, there is an estimated 5000 patients who suffer from SCD in Canada, and this number is likely to quickly increase given high rates of immigration from countries with high prevalence of SCD, combined with the increased survival associated with improved medical care.

From an Emergency Department (ED) perspective, many providers find the disease and its associated complications challenging and cumbersome. This summary will provide an abbreviated approach to SCD pathophysiology, vaso-occlusive pain crisis (VOC), and acute chest syndrome (AChS) in the ED.

SCD’s associated pathophysiology is founded in the presence of an abnormally shaped and abnormally functioning HgBS subunit, which when exposed to various physiologic stressors such as hypoxia, causes hemolysis and micro/macrovascular occlusion leading to ischemia, inflammation, and eventual reperfusion injury. Over time, this manifests clinically as hemolytic crises, acute and chronic pain, and a multitude of other associated SCD complications.

As depicted in Table 1, SCD is classically caused by a select few combinations of HgB, including SS disease, SC, as well as HgBS combined with certain subtype of B-thalassemia. Generally, the frequency and severity of clinical manifestations associated with SCD correlate well with the concentration of circulating HgBS. This becomes important when considering patients who receive regularly scheduled exchange transfusions to maintain [HgBS] <30-40% to prevent associated complication of SCD (eg. VOC, stroke, sequestration, etc.)

An important entity to consider in the ED is the sickle cell trait, which results from a combination of HgBS and a normally functioning HgB subunit (eg. HgBA). Traditionally, it has been taught that patients with sickle cell trait are at minimal risk for associated clinical sequelae. However, there are important exceptions to this rule when it comes to ED providers:

The most common reason SCD patients present to ED is for the evaluation and treatment of acute VOC. When approaching SCD with acute pain, there are a few key overarching themes:

Often when SCD patients present in pain, they manifest behaviours and signs which are common amongst drug-seeking patients in the ED, including the absence of tachycardia and/or hypertension.4 Commonly, SCD patients are taught from an early age to employ distraction techniques to cope with severe pain, including talking/texting friends and using their smartphones.

Unfortunately, due to the above reasons, it is a common phenomenon for care providers to stigmatize SCD patients as possible “drug-seekers,” and this has been shown to negatively effect the care they receive as well as their willingness to seek care within the ED.5–7

In reality, multiple quantitative and qualitative studies estimate the proportion of “drug-seeking” in SCD patients at 5%, which is exceedingly low.6 As a result, it is recommended to treat these patients with prompt and aggressive analgesia, and communicate any drug seeking concerns with their primary hematologist.

Are there investigations/bloodwork that can help diagnose or rule out VOC?

The short answer is no. Markers of hemolysis (LDH, haptoglobin, bilirubin, etc.) lack sensitivity: if positive they may increase the likelihood of VOC, but if negative they do not effectively rule out the possibility of VOC.

There is an exception to this rule: the concentration of HgBS. Unfortunately, this test is not readily available for patients presenting to the ED; however, it has important consequences for patients on monthly exchange transfusions:

As an important aside, below is a useful algorithm for the interpretation of HgB and reticulocyte count when evaluating the SCD patient in the ED.

Acute chest syndrome (AChS) is an intimidating entity for many ED clinicians. It is the second most common reason for admission and the leading cause of mortality in SCD patients, with case fatality rates ranging from 4 – 25%.9 The majority of information regarding etiology, signs, symptoms, and outcomes is taken from two robust cohort groups: MACSS and CSSCD.13,14

The etiology of adult AChS is predominantly infectious, but often multifactorial, including fat embolism, and pulmonary thrombosis/embolism. As shown in Table 2, there is a large predominance of atypical organisms, and given that the majority of these patients are functionally asplenic, they are also at significant risk for infection with encapsulated bacteria.

When to worry about AChS?

Classically, AChS is defined as:

It is important to consider PE when working up these patients given an overall increased incidence in SCD and AChS compared to the general population. If clinically suspected, there are a few caveats to diagnostic approach:

Hydroxyurea is, for all intents and purposes, the primary disease-modifying medication for SCD patients. Its primary mechanism of action is to increase the circulating concentration of fetal HgB, and it has a fairly robust body of evidence proving its effectiveness in preventing and/or lessening a multitude of SCD clinical sequelae (summarized in Table 3—taken from the NIH Guidelines)9.

Currently, hydroxyurea is indicated in the following SCD patients:

Despite the evidence supporting its use, there remains a phenomenon amongst many SCD patients where many view hydroxyurea as a “bad drug.” Many feel it is not efficacious, and/or carries a multitude of significant side effects.

Clearly emergency providers who are largely unfamiliar with initiating hydroxyurea therapy are not expected to do so. But arguably, the vast majority of SCD patients who present to the ED with VOC should be taking or started on hydroxyurea. This harkens on the importance of the “teachable moment” within the ED. When emergency providers are seeing SCD patients at the peak of their VOC, it is recommended that we discuss the possibility of starting hydroxyurea therapy to decrease VOC frequency and severity. If the patient expresses interest, it is then reasonable to communicate this to the patient’s primary hematologist.