DEFUSE-3: Thrombectomy for Stroke at 6 to 16 Hours with Selection by Perfusion Imaging 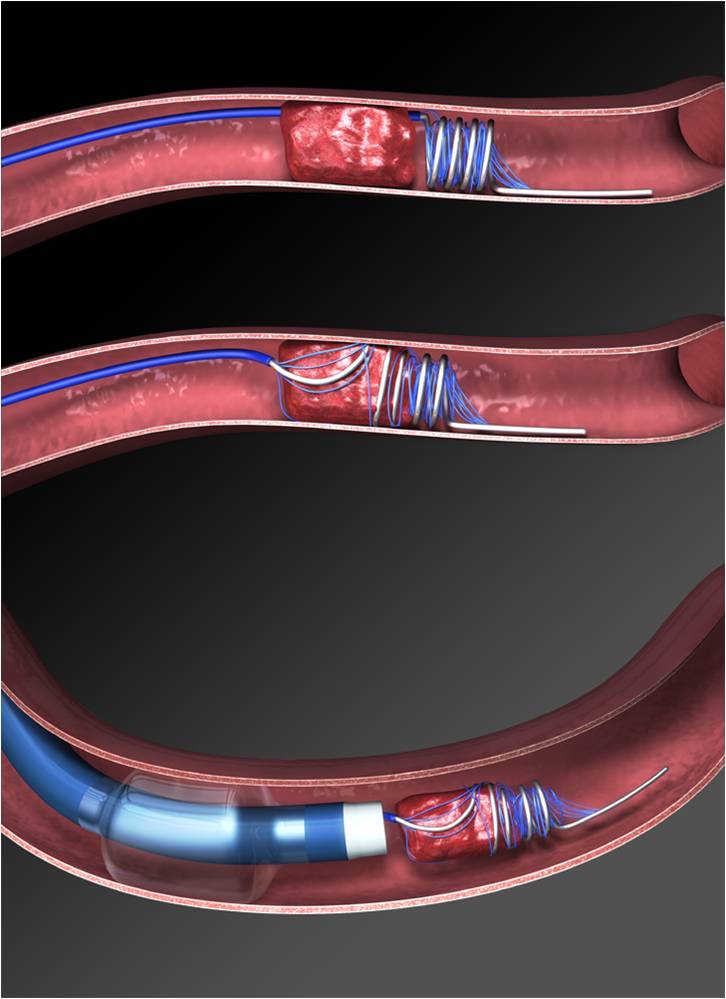 Limitations: This trial was stopped earlier than the 1st planned interim analysis at the request of an independent review board when the results of the DAWN trial were published. The efficacy boundary used for termination could have been more conservative in order to minimize the chances of type I error. As a result of early cessation, the sample size was also small (N=182).

Interpretation: Patients with proximal MCA and ICA strokes and favourable perfusion imaging have better functional outcomes and decreased mortality at 90 days when treated with thrombectomy + medical therapy (vs medical therapy alone) at an extended treatment window of 6-16 hours. These finding have already influenced the new 2018 AHA stroke guidelines.

Interim analyses are commonly planned in large studies. The overwhelming majority of researchers and clinicians discourage the concept of stopping clinical trial based on interim analysis. Studies that were ‘negative’ during interim analysis have later turned out to be positive and vice-versa. Using interim analysis increases the chance of type-1 error (concluding that there is treatment effect when there is none; false positive) in clinical studies. There are approaches to reduce type 1 error: O’Brien-Fleming, Haybittle-Peto, or Pocock. Essential each one of them increase the threshold of statistical significance (i.e. p-value must be much lower than 0.05) during the interim analysis for stopping the study.

Dr. Rosenberg is an emergency physician at the Ottawa Hospital, assistant professor at the University of Ottawa, and Director of the Digital Scholarship and Knowledge Dissemination Program.