Coaching in Medical Education: Taking your clinical supervision to the next level 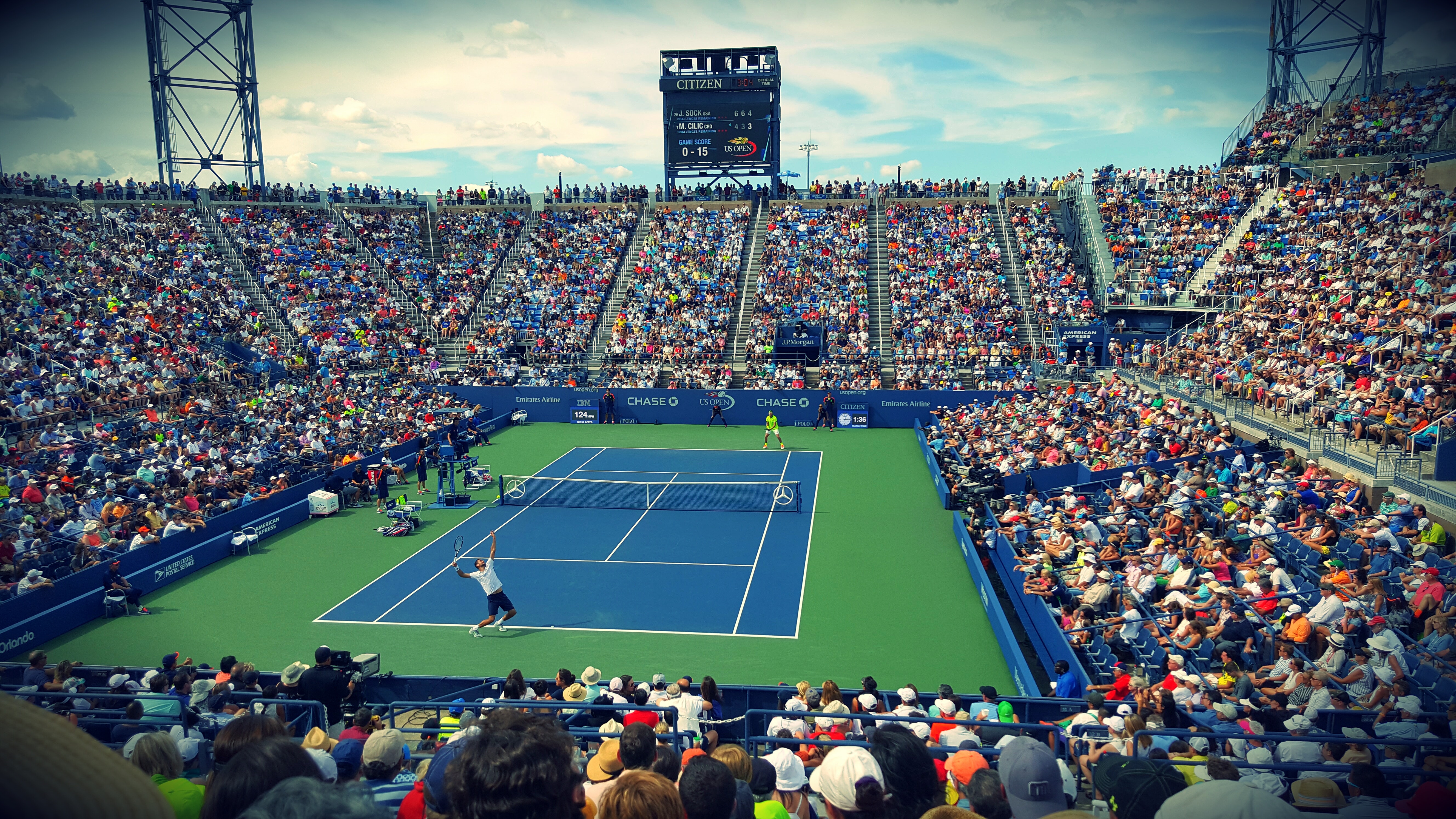 Consider world champion tennis player Roger Federer. He represents one of the most successful professional athletes of our time. To what does he owe his success? While he undoubtedly possesses a remarkable amount of motivation, dedication, and athleticism, there is another factor to consider. He has a coach. In fact, he has a team of coaches who work on every aspect of his game with a common goal of performance enhancement. In a recent tribute to his coaching team on social media, Federer wrote “Could never have been the oldest #1 without my team. Thank you to everyone who has helped me along the way”. (1)

Despite its wide application in other high-performance professions such as athletics, music, and business, coaching has only recently gained attention within medicine and medical education. The adoption of competency based medical education (CBME) and emphasis on observation has led to increased use of coaching terminology within the medical education literature. At present, a clear definition of coaching is lacking and the term coaching is often used interchangeably with related terms such as teaching and mentoring. (2)

A Definition of Coaching in Medical Education

We believe that coaching refers to a conversation that occurs between a clinical teacher/supervisor and learner that is based on observation, incorporates feedback, and leads to actionable suggestions for performance enhancement. Coaching is more than feedback. While feedback provides information about what was observed compared to an expected standard, coaching moves beyond feedback to provide actionable suggestions for improvement with the aim of enhancing learner performance at a specific task. To use the sports analogy, Federer’s tennis coach would not simply tell him his forehand swing is incorrect. The coach would provide actionable suggestions for improvement such as adjusting the position of the body during the forehand swing.

Coaching itself, in a medical education context, can be further categorized into two types:

Coaching in the Moment (CiM)

Coaching vs. Mentoring vs. Teaching 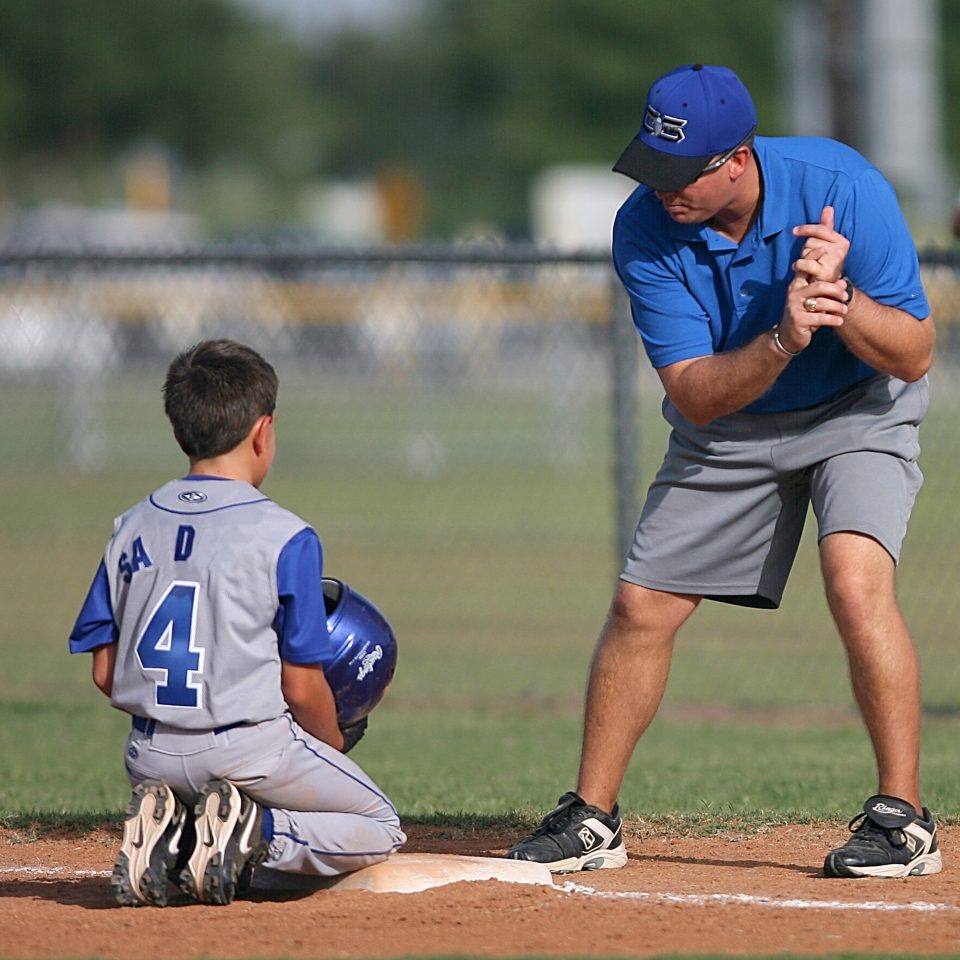 Two related terms that are frequently used interchangeably with coaching are teaching and mentoring. Coaching can be distinguished from teaching and mentoring by considering the underlying goal of each endeavour. The goal of coaching is to achieve clinical performance enhancement (execution of a task). This goal is achieved through both direct and indirect observation. Teaching is the process by which knowledge is imparted from one individual to another. (3) Teaching typically follows a directive approach where the goal of the interaction is knowledge acquisition on the part of the recipient. For example, Federer would have been taught the rules of tennis as a child.

Mentoring refers to a confidential, non-judgmental relationship between two individuals. The goal of mentoring is to encourage the mentee to take charge of their own development. (4) Within medicine, mentoring often comes in the form of guidance and support offered by a more experienced colleague through informal and formal relationships. (5) Mentoring tends to have a conversational tone, occur over a longitudinal time period, and cover a broad range of topics including career development, scholarship, and work-life balance.  In our sports analogy, Federer’s mentor may be a retired professional tennis player who provides guidance surrounding the challenges associated with being a professional athlete in the public eye.

Coaching…Coming to an Emergency Department Near You!

Coaching is gaining popularity within medicine. The RCPSC has adopted coaching as part of their Competence by Design (CBD) curriculum. We believe that if done properly, coaching can unlock a learner’s potential and lead them towards achievement of peak clinical performance. For those interested, more information on coaching in CBD can be found here.