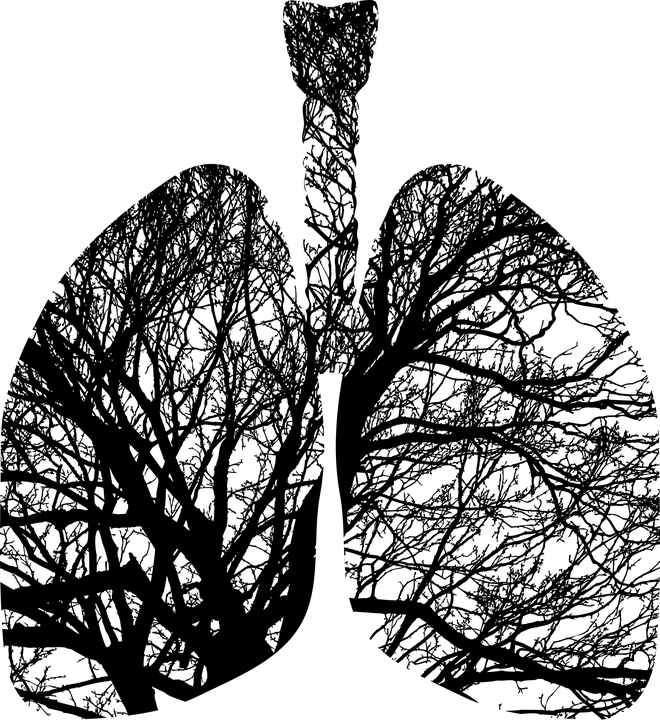 Systemic fibrinolysis (SF) in acute pulmonary embolism (PE) remains a hot topic in acute care medicine. This post will examine the available literature regarding the use of SF in different subtypes of PE. Before examining the literature, we first must review the relevant nomenclature.

The American Heart Association (AHA) defines “massive” pulmonary embolism as an acute PE that causes sustained hypotension (SBP<90 mmHg for 15 at least minutes or requiring inotropic support, without another cause) (1).

“Submassive” PE is an acute PE without hypotension, but with either right ventricular dysfunction (RVD) or myocardial necrosis. RVD can be qualified in a number of ways: RV dilation or systolic dysfunction on echocardiography, RV dilation on computed tomography (CT) scan, elevation of BNP, elevation of N-terminal pro-BNP, or electrocardiographic changes (new complete or incomplete right bundle branch block, anteroseptal ST elevation or depression, or anteroseptal T-wave inversion (1).

Myocardial necrosis is indicated by an elevated serum troponin level. Some trials have considered acute PE with a similar clinical severity to “submassive” as “intermediate risk” (2) or “moderate” (3). “Low risk” PE refers to an acute PE without features of massive or submassive PE.

Systemic fibrinolysis (SF) therapy for acute PE should generally be reserved for patients who are at the highest risk of deterioration and death. The AHA and the American College of Chest Physicians make class IIA and grade IIC recommendations, respectively, to administer SF in massive PE to patients with an acceptable risk of bleeding (1, 4). Despite these recommendations however, clinicians do not consistently adhere to published guidelines regarding SF in these patients. In a large, prospective observational study of patients presenting with massive PE, Lin et al reported that only 12.1% of these patients actually received SF therapy (5). The two to three percent risk of intracranial hemorrhage (ICH) with SF therapy may be one reason why clinicians are reluctant (6).

Although there was an overall benefit with SF with regards to the composite primary outcome, this was primarily driven by a prevention in patients developing hemodynamic decompensation. In fact, there was no statistically significant difference in mortality between groups. When considering the balance of risk and benefit, there was an unacceptable bleeding risk associated with fibrinolysis in this population.

Aside from acute outcomes, some studies have suggested that a possible benefit for SF in PE is in prevention of mortality and morbidity in the long term (3, 7). However, in a recently published follow-up study of the PEITHO trial (8), Konstantinides et al reported long-term outcome data at a median of 37.8 months and concluded that mortality rates did not differ between the TNK and placebo groups (20.3% and 18.0%, respectively; p=0.4). Additionally, patient-reported outcomes of persistent dyspnea, functional limitation as well as echocardiographic evidence of persistent pulmonary hypertension or RVD did not differ between the groups.

A meta-analysis of 16 randomized, controlled trials (RCTs) by Chatterjee et al reported that SF in acute PE was associated with a lower all-cause mortality (OR 0.5; 95%CI 0.3 – 0.9) but also reported an increased risk of major bleeding (OR 2.7; 95%CI 1.91 – 3.9) (9). Another meta-analysis of 6 RCTs examining SF for submassive PE reported no significant differences in all-cause mortality in patients who received SF for submassive PE compared to those who did not (RR 0.7; 95%CI 0.4 – 1.3) (10). It did however, report that adjuvant fibrinolytic therapy reduced the composite outcome of all-cause mortality or clinical deterioration in patients with submassive PE as compared to anticoagulation alone (1.4% versus 6.5%; RR 0.3; 95%CI 0.3 – 0.7).

Reduced dose fibrinolysis has been proposed to mitigate the bleeding risk associated with its use. The Moderate Pulmonary Embolism Treated with Thrombolysis (MOPETT) trial randomized 121 patients with moderate PE to receive “low-dose” alteplase (50 mg) plus a modified dose of anticoagulation, versus usual anticoagulation alone (3). The primary outcome of pulmonary hypertension (pulmonary artery systolic pressure greater than 40 mmHg) at a mean follow-up duration of 28 months, was observed in 16% of the alteplase group versus 57% of the comparator group (p<0.001). Importantly, no bleeding occurred in either group. Other clinical outcomes were not assessed.

Catheter based fibrinolysis is a relatively newer concept in acute PE treatment. The principle goal is to minimize the risk of bleeding by delivering lower doses of fibrinolysis directly into the pulmonary arterial circulation and optimally, directed towards the clot. A meta-analysis in 2017 by Bloomer et al demonstrated a combined risk of major bleeding or vascular injury of 4.7% and a 0.4% rate of ICH – considerably less than full dose systemic thrombolysis (11).  However, there is a lack of high quality studies supporting this technique and the literature base mainly consists of observational trials (11). A single small RCT of less than 60 patients demonstrated superiority in reversing RV strain at 24 hours compared to heparin alone (12).

Few randomized, high quality studies exist which report on the use of SF therapy in acute PE. Overall, SF in acute PE may be associated with improved survival, but is associated with a risk of major bleeding (4, 9). Clinicians must therefore consider the risks and benefits of SF therapy whilst making treatment decisions, and an individualized approach for each patient is important.