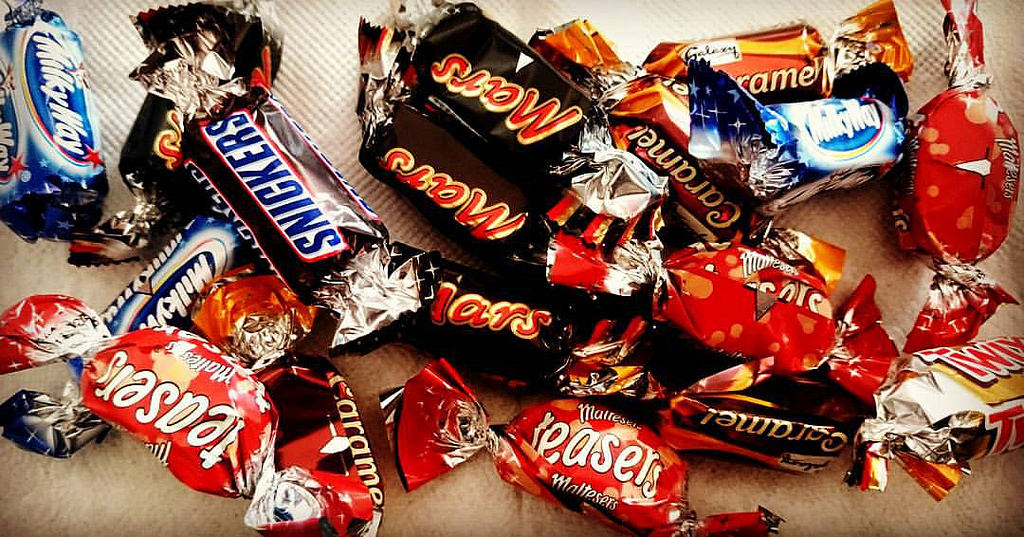 Question and Methods: 13 centre RCT with four arms to determine the impact of fluid resuscitation rate and type on development of cerebral injury in children with DKA.

Findings: In regard to managing DKA with ‘rapid and more’ (20cc/kg bolus with 10% presumed deficit replaced over 24 hours) or ‘slow and less’ (10cc/kg bolus with 5% presumed deficit replaced over 48 hours) fluid resuscitation with either 0.45% of 0.9% NS there is no significant differences in decline in mental status (defined as 2 consecutive GCS <14 during any one hour period within the first 24 hours) during DKA. There was also no significant change in secondary outcomes (clinically apparent brain injury during Rx of DKA, short term memory during treatment and Memory & IQ at two to six months).

Limitations: Major limitations – 30% lost to follow-up for neurocognitive testing at 2-6 months. Further 289 patients were withdrawn by physicians and 631 patients were not enrolled (18.7% of the total patients).

Interpretation: Rapid correction of volume depletion using 0.9% or 0.45% NS in children with DKA does not affect the rate of cerebral injury.

A p-value of 0.05 implies that there is a 1 in 20 chance of having a type I error (i.e. identifying that the intervention works when it actually does not). This is a potential problem if this type I error occurs during the interim analyses of RCTs. Hence, this bar for statistical significance is raised during the interim analysis: earlier the interim analyses, more stringent the p-value for stopping the trial. Such an approach is known as O’Brien-Fleming alpha-spending function approach (alpha is the p-value set for statistical significance).
By: Dr. Venkatesh Thiruganasambandamoorthy