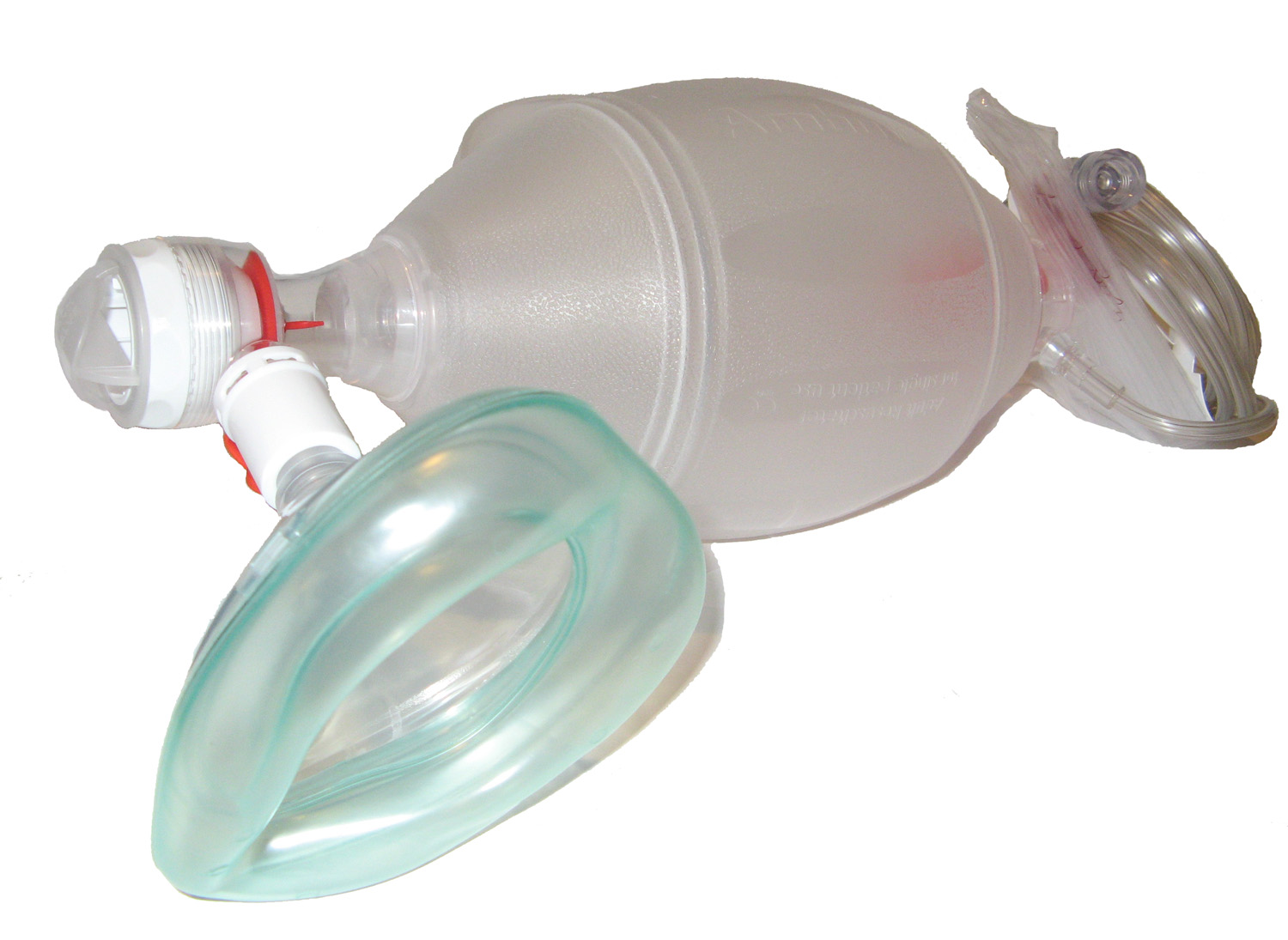 Question and Methods: This was a multicenter randomized trial comparing bag valve mask ventilation with endotracheal intubation performed by emergency physicians in 2043 patients with out-of-hospital cardiac arrest in France and Belgium

Findings: Their primary outcome of favorable neurologic function at 28 days was 4.3% in the BMV group and 4.2% in the ETI group, a finding that was inconclusive for non-inferiority.

Interpretation: In conclusion, this trial was inconclusive to show that BVM is non-inferior to ETI for out of hospital cardiac arrest and should not guide alter practice at this time.

Most RCTs aim to determine whether one intervention is superior to another (superiority trials). Often a non-significant test of superiority is wrongly interpreted as proof of no difference between the two treatments (in fact the intervention may be inferior to the standard therapy offered). Non-inferiority trials are distinct from superiority trials such that they are designed to determine whether a given intervention is non-inferior by a pre-specified margin compared to a control. This is not the same as equivalence and a key section of the methods to examine is the sample size calculation where the non-inferiority margin is specified. Ideally, researchers explain how this margin was determined (based on previous placebo controlled trials, consensus of experts). The critical reader will ask themselves if they feel this margin is truly clinically significant.
By: Dr. Ian Stiell