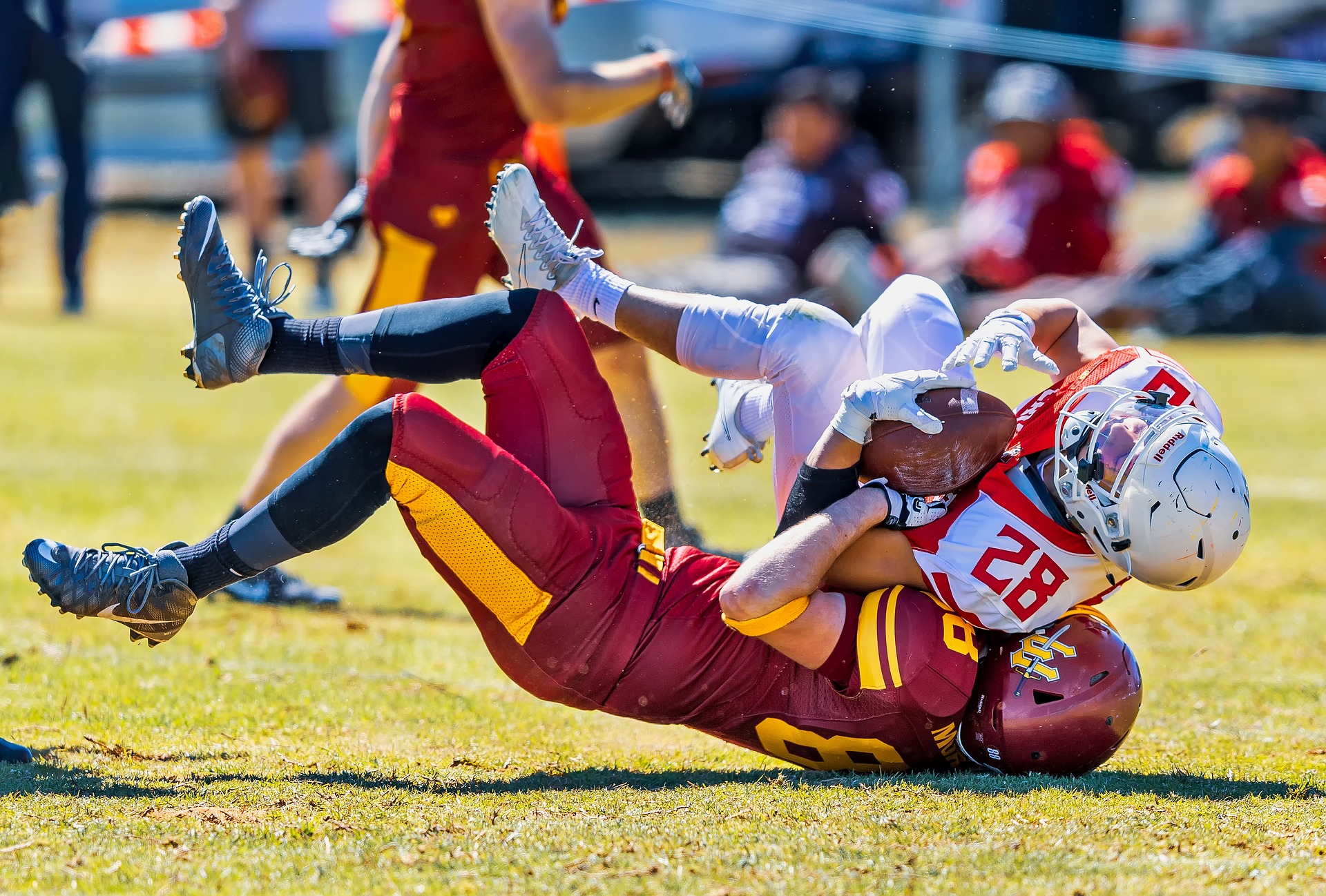 In the final post of this 3-part series on concussions, Dr. Erica Lee discusses how to recognize and manage post-concussion complications, and hopes to raise awareness on the legislation and public health burden around concussions. If you haven’t already, please refer to our previous posts for an up-to-date definition of a concussion (Part 1) and a review on how to diagnosis and provide concussion counseling to your patients (Part 2).

SIS is an exceedingly rare condition defined by rapid cerebral edema when a patient sustains a second mTBI without properly healing from a previous mTBI.1 It was first described in a JAMA 1984 case report, and most commonly occurs in young adults or teenagers. There is controversy around this diagnosis, and whether it is truly a complication of repeat concussions or a complication of the impact itself.2 Nonetheless, it is something we should be aware of when counseling patients about the risks of re-injury and its potentially fatal consequences.

The most widely agreed-upon definition for PPCS is the persistence of at least three symptoms compared with pre-injury status beyond 4 weeks.3–7 It usually requires a standardized measurement of symptom severity over time, and the simple presence of symptoms doesn’t mean a patient has PPCS. Some people will still have some residual symptoms after a month, but the key is that they aren’t getting worse – i.e., their trajectory is more important than symptom presence.

Like many aspects of concussion diagnosis and management, this topic is also controversial because of the significant overlap of other disorders that can mimic PPCS, including post-traumatic stress disorder, migraines, and depression.3 The prevalence of PPCS is dependent on the definition, and thus, there is a large amount of variation in reported figures because of these differences. If 85-90% of patients are better within an expected time frame, then 10-15% will develop PPCS.

Recently, there has been a push to reclassify PPCS into three sub-groups with different symptom patterns and underlying pathology:8

Although these divisions appear promising, it’s not yet standard of care.

Risk factors for developing PPCS can be divided into injury and patient factors:3–5,9

However, how much weight each risk factor plays in determining the risk of PPCS is not fully understood. There is some data in pediatrics, from Dr. Zemek’s 5P study, in which they derived and validated a clinical risk score for PPCS for patients presenting to the ED.5 They created a scoring system and found that those with a score of 9 or more are considered high risk. 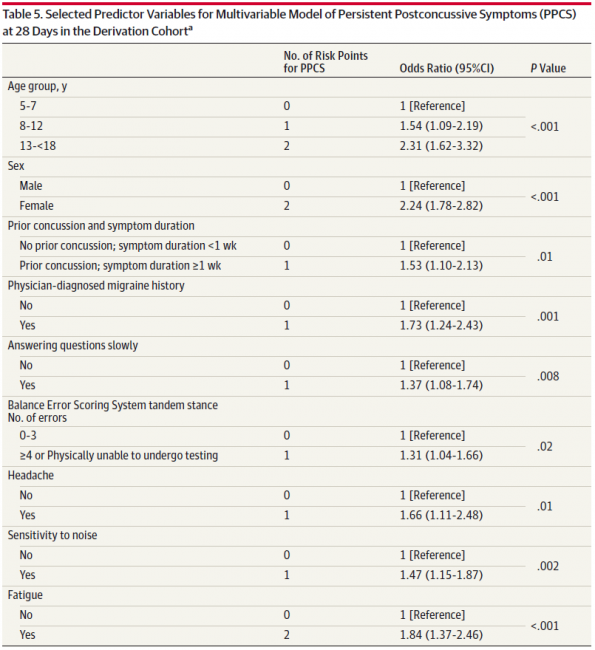 Figure is from Zemek et all5

When to Refer to a Specialist

All patients should be seen by their family physician within two weeks to ensure symptoms are resolving, and they are on the right trajectory. The Ontario Neurotrauma Foundation recommends referral for patients with at least 4 weeks of persistent symptoms and “complicating health-related or contextual factors,” which loosely includes:3

If you have a patient that you think is high risk, there is no harm in making a referral to start the process as the wait-lists for some providers are long.

If you have an athlete that suffered a concussion during sports, most sports physicians will see these patients. This will vary based on where you practice, but in Ottawa, for example, the Carleton Sports Medicine clinic has a team dedicated to concussions in athletes and helps with the return to school, work, and activities. For non-athletes, consider a referral to Physiatry.

Finally, don’t forget your allied health care professionals! They can be instrumental in concussions, and you can tailor the services based on the patient’s needs:

Concussion: Why Should We Care?

The high incidence of mTBI and PPCS results in significant societal and economic costs.10 A study of non-hospitalized mTBI patients found patients did not work for at least 1 month and took up to 3 months to start working again.11 The fastest-growing mTBI population are our geriatric patients, where the diagnosis of mTBI is an independent risk factor for both functional decline and early death.12 Approximately 1 in 5 Canadian youths have been diagnosed with a concussion, leading to missed school and delays in their education.13 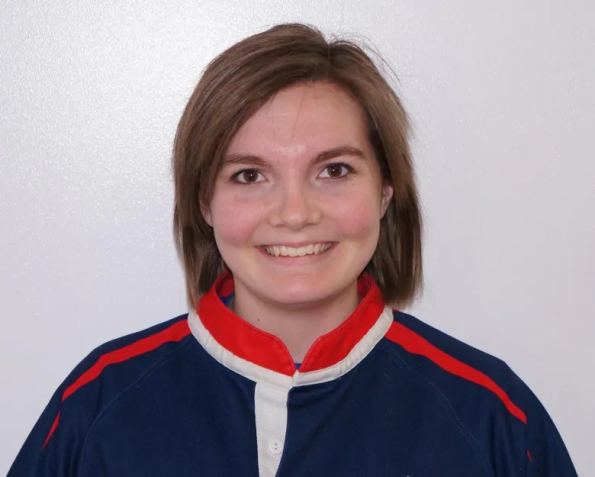 Rowan Stringer was a 17-year-old rugby player from Ottawa who died after being hit in the head during a rugby game in 2013.14 A coroner’s inquest found she died due to SIS and made several recommendations for regulations around concussions and athletes. In 2018, Rowan’s Law was passed in Ontario, which is the first and ONLY province in Canada to have concussion legislation. Her law establishes legal requirements for amateur sports organizations including removal-from-sport and return-to-sport protocols, requirements for coaches, teachers, parents, and players to review concussion resources, and for teams to create a concussion code of conduct for athletes to minimize head injuries. This is great a step forward, but we as a nation are still behind. In the United States, every single state has implemented concussion regulations since 2009.15 June is Brain Injury Awareness month, and the last Wednesday in September has been designated as Rowan’s Law Day. As physicians, we should add our voices and become advocates for national concussion legislation because Canadians should not suffer from preventable injuries.