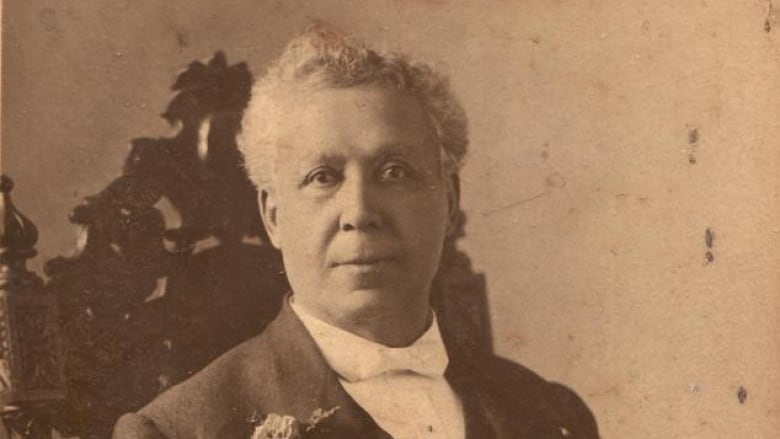 Dr. Oronhyatekha, also known by his baptismal name of Peter Martin, was born August 10, 1841 into the Mohawk nation at the Six Nations of Grand River near what is today Brantford, Ontario. He went to elementary school in a one-room schoolhouse, which was administered by the Anglican church through an organization called the New England Company (NEC). At age 10, Dr. O was sent to residential school at the Mohawk Institute at Grand River. There he met an Anglican missionary by the name of Reverend Abraham Nelles, who was to become his mentor and later, his chief adversary.

Upon graduation from the Mohawk Institute, Dr. O attained the position of shoemaker’s apprentice. However, a passing phrenologist assessed his skull and told him that he was destined for greater things and that he should pursue higher education. Consequently, Dr. O moved to New York state and took a job on a farm to earn money to enroll at Wesleyan Academy in Wilbraham, Massachusetts. After a two-year sojourn at Wesleyan, Dr. O returned to Grand River to take up a teaching position for the NEC.

In 1860, Dr. O was chosen to represent the Grand River council for the Prince of Wales’ visit to Canada. During this time, Dr. O met the Prince’s personal physician, who encouraged him to attend medical school at Oxford University. Dr. O did indeed cross the ocean to attend Oxford, but ran into issues securing funding for his continuing education. His education was being funded through the NEC, but Reverend Nelles, who by this point had turned on Dr. O, continuously interfered, making various and sundry accusations against Dr. O in attempts to get his funding revoked. The reasons for Reverend Nelles’ antipathy towards Dr. O are not known for certain, but Dr. O himself felt that it was because Nelles felt that no Mohawk person could succeed without his (Nelles’) help, so he became bitter and enraged when Dr. O struck out on his own and turned to others for advice and guidance (Hamilton, 2017).

Dr. O returned to Grand River in order to clear his name and thus did not complete his education at Oxford. However, in 1863, in spite of Nelles’ attempts to thwart him, Dr. O enrolled at the University of Toronto Medical School, with his fees being covered by the NEC. He completed his training and registered with the Ontario College of Physicians and Surgeons on May 22, 1867.

Dr. O was appointed as the Department of Indian Affairs physician for the Oneida of the Thames and settled down in London, ON with his wife Ellen Hill, and set up a practice there. He also joined the Independent Order of Foresters and was, in relatively short order, elected as its medical examiner. In 1881, he was elected the Supreme Chief Ranger, a position he held until his death in 1907.

In 2005, Parks Canada dedicated a plaque to Dr. O near his grave at the Tyendinaga Mohawk Territory and designated him a national historic person. This designation is based partially on his long-held position as Supreme Chief Ranger, and partially based on the belief that he was the first accredited Indigenous physician in Canada. However, that distinction actually goes to Dr. P.E. Jones of Mississauga, who obtained his medical license a mere 6 months prior to Dr. O.