Human Trafficking in the Emergency Department 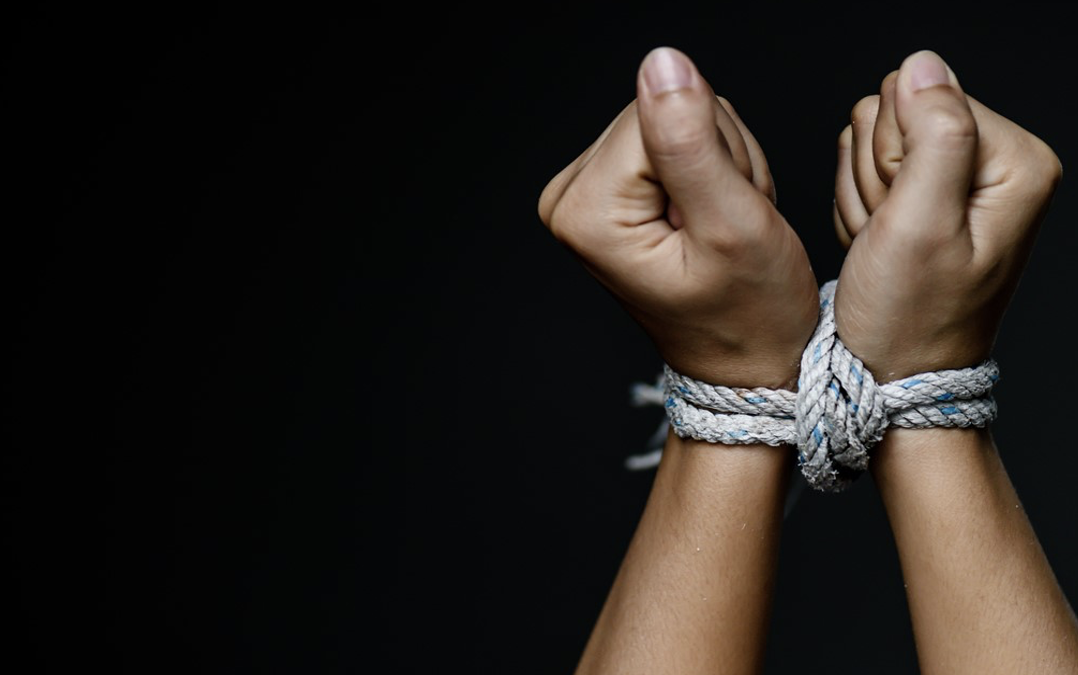 The United Nations (UN) defines human trafficking (HT) as “the recruitment, transport, transfer, harbouring, or receipt of a person by such means as threat or use of force or other forms of coercion, abduction, fraud, or deception for the purpose of exploitation“. HT is often referred to as a modern form of slavery, and can take place in one’s home country, during migration, or in a foreign state. HT has 3 core elements: 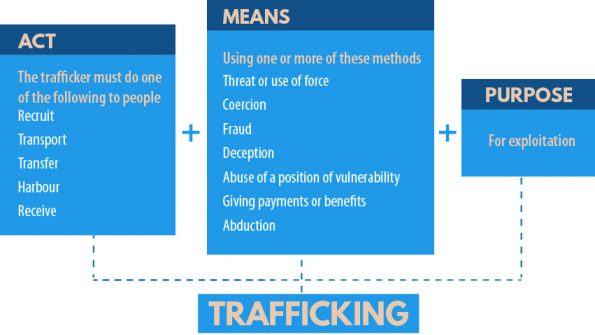 Figure 1 | The three core elements of HT. The purpose of HT is always exploitation. From the UN Office on Drugs and Crime.

HT is illegal in Canada, whether it occurs within or across Canadian borders. Both the Criminal Code (Section 279) and the Immigration and Refugee Protection Act (IRPA) have specific sections that address HT. 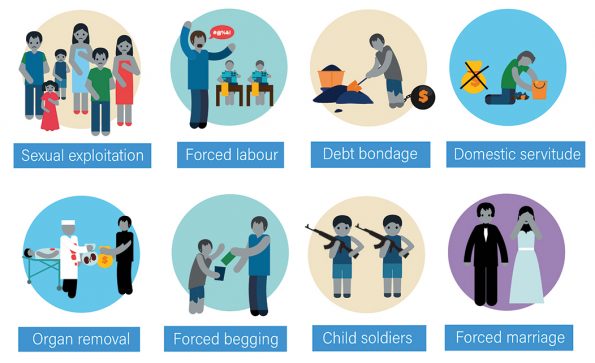 Figure 2 | Types of HT. From the UN Office on Drugs and Crime.

Sex trafficking is the most common form encountered in healthcare settings. It includes all forms of facilitated and/or forced non-consensual sexual exploitation:

Sex trafficking is different from consensual sex work. Sex work by personal agency is a legitimate occupation and one’s choice to engage in this line of work is unique to that person. The distinction is choice and consent; sex trafficking is always exploitative.

Forced labour is another common form of human trafficking. Victims may be forced or coerced into working without pay or for a non-livable wage, often in fear of violence and in inhumane conditions. Common settings include factories, construction sites, the hospitality industry, and the agricultural sector.

The scope of the problem

The hidden nature of trafficking renders it is impossible to precisely quantify. A host of barriers to seeking assistance from authorities results in under-reporting.

Barriers to reporting and seeking help

The dynamics of a trafficked person’s situation are nearly always complex. Barriers include:

Data reported through international organizations provide an incomplete view of the problem, however trends over the last 10-15 years are useful.

Trafficked persons in the ED

Lederer et al. interviewed 107 survivors of sex trafficking in the United States to explore health care access and symptoms experienced both during and after trafficking.They found that during their time of captivity:

Identification of potential trafficked persons in the ED

Identification within the ED can be difficult for a number of reasons:

However, there are risk factors for human trafficking, health consequences of being trafficked, and red flag features that you can ascertain during your assessment. It is the constellation of ALL of these together that should raise your suspicion.

The origins of HT are very complex and influenced by economic, social, and cultural factors.  Traffickers often exploit the desire to migrate due to poverty, political unrest, gender-based violence, or social instability.

The risk factors that predispose victims to all forms of trafficking can really be broken down into three main categories:

Those being trafficked suffer a wide spectrum of both physical and psychological health consequences as a result of exposure to violence, restricted movement, and deprivation. Patients may present to the ED with a variety of complaints including:

A complete and thorough physical exam is important in order to identify any injuries. Documentation of physical findings should be objective, clear, and comprehensive.

Figure 3 | Examples of tattoos that may be found on trafficked persons.

Once you start to suspect your patient may be trafficked based on your assessment, it is important to ask more questions with some key principles in mind.

While disclosure, rescue, and rehabilitation are the ideal outcomes of your encounter, the primary goal is to establish trust, facilitate empowerment, and provide a safer judgment-free space. Trafficked persons endure significant physical and psychological trauma, often manifesting in distrust of the healthcare system. Using a trauma-informed and patient-centered approach, we can create a safe clinical environment sensitive to their needs.

Wilson et al. consolidated the central tenants of IPV-specific trauma-informed practice into 6 core principles They can be applied to our approach to HT in the ED. 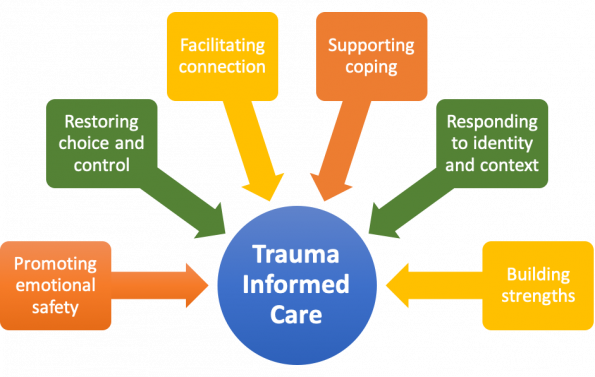 Figure 4 | The six principles of trauma-informed care, as defined by Wilson et al. (2015).

When it comes to the specific questions to ask, a number of screening tools have been developed to detect HT, but they take time and none have been validated in the ED.

Kaltiso et al. recently published a study of a novel HT screening tool in an urban adult ED. They developed an 11-item screening tool based on the review of existing tools and feedback from providers. Adult patients were screened based on high-risk chief complaints, ‘red flag’ risk factors, or provider impression. Healthcare providers including physicians, nurses, and nurse practitioners were trained to administer the questionnaire. A screen was considered positive if the patient answered yes to any one of the questions. Those who screened positive underwent a longer semi-structured interview with a social worker to further evaluate risk and determine the patient’s likely trafficking status.

In total, just under 27,000 ED patients were screened, 189 of which screened positive. 37 of those patients were confirmed to have a likely active sex trafficking status. Eight of these patients elected to go to a community partner safe house. Limitations of the study include:

While more research is required prior to widespread adoption of this tool, it does provide some insight into the types of questions we can be asking to screen our patients for human trafficking. 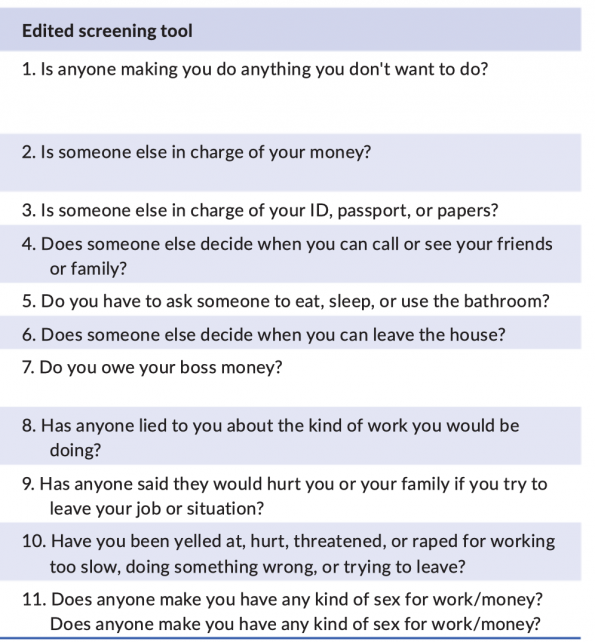 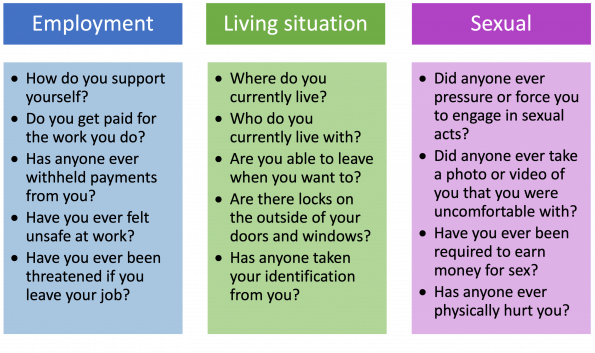 Figure 6 | Selected screening questions for HT in the ED.

Caring for trafficked persons in the ED – How can we help?

Interviews of HT survivors confirm they are often no prepared to leave their trafficker at the time they present to the ED. Our goals in the ED are to:

In Canada, there are no mandatory reporting laws for HT. Do NOT contact the authorities without the patient’s consent. In Ontario, there are 2 notable exceptions:

Mandatory reporting laws do vary by jurisdiction so please ensure you are following your local policies.

Local resources vary depending on your location of practice. Engage your social work colleagues to assist in accessing these services. Personnel working at sexual assault and IPV programs are often trained to also care for trafficking victims, such as The Ottawa Hospital’s Sexual Assault and Partner Abuse Care Program (SAPACP). Assessments focus on addressing physical concerns, safety planning, harm reduction as well as personalized referrals to community resources. They can also arrange direct follow up with these patients

Ontario EDs each have an agreement with one of 37 sexual assault and IPV programs in the province. Information how to access your local program may be found HERE or by calling the 24/7 provincial Navigation Line: 1-855-NAV-SADV (628-7239).