Approach to the Physiologically Difficult Airway 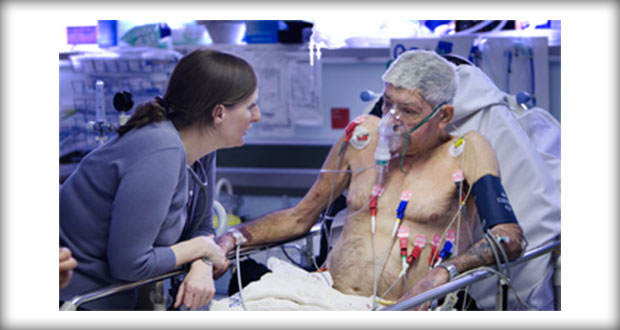 Physiologically difficult airway: airway management in the critically ill patient, whose underlying physiology puts them at higher risk of cardiovascular collapse with intubation and conversion to positive pressure ventilation.

This is important for in the Emergency Department as airway management is fundamental in the care of critically ill patients, but is not without risk – in fact it carries among the highest rate of life threatening complications of common critical care procedures:

This would suggest that a one-size-fits-all approach to intubation should not be the norm and that we should take patient factors into account when planning emergency intubations to avoid preventable critical outcomes.

The next time you are managing a hypoxemic airway there are a few aspects to consider:

Prerequisite for endotracheal intubation, extends the duration of safe apnea. Several methods have been described: 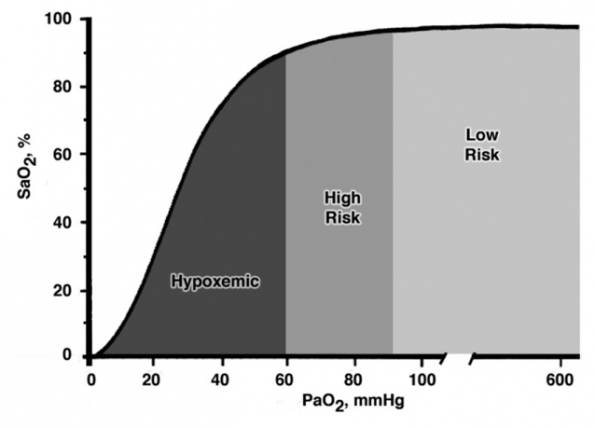 OR studies have shown that pre-oxygenation is improved and apnea time is prolonged in the back-up head elevated position, (see below) optimizing several aspects of the procedure:

A study of 528 out-of-OR intubations (Khandelwal 2016) found a 13% absolute reduction in complications for patients intubated in this position. This benefit was preserved even when results were adjusted for BMI and predictors of difficult intubation.

These results are self-reported, subject to reporting bias and intubations using video laryngoscopy were excluded, which invites an element of selection bias if these devices were chosen for anticipated difficult airways. A prospective RCT is needed to confirm these findings, but this is an easy maneuver to do to optimize several elements of airway management, with no added cost or risk to your patients. Reverse Trendelenberg positioning may also be useful in patients who can’t bend at the waist or shoulders, as in those in whom here is concern for possible spinal injury.

In apneic patients, the alveolar gas deficit leads to net flow of gas from the pharynx into the alveoli. With a patent upper airway, increasing FiO2 externally provides a higher amount of O2 to the alveoli, with the intention of extending the duration of safe apnea time. This has been described in several OR studies of healthy patients undergoing elective intubation: 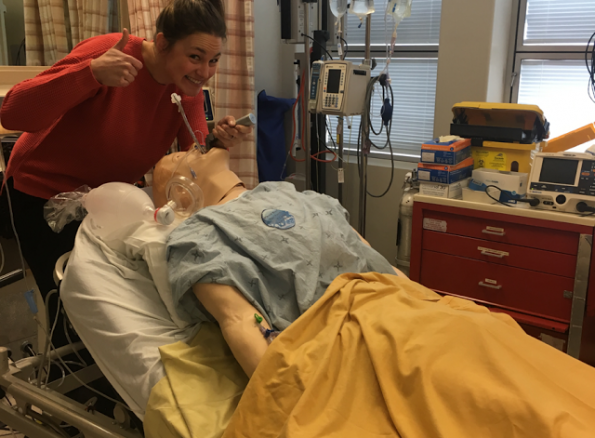 Increasing flow rates of nasal O2 administration up to 15L/min ensures delivery of set flow to pharynx. This was shown to be safe with no adverse events (Brainard 2015). The use of high-flow nasal cannula with heated humidified O2 also eliminates the concern for dessication and discomfort.

A recently published observational study in the ED by Sakles (2016) found that ApOx was associated with increased odds of first-pass success for intubation without hypoxemia (82% vs 69%). The authors’ conclusion is that ApOx prolongs safe apnea time, preventing multiple intubation attempts that have been shown to be associated with increased risk of adverse events. This study is limited to a single-centre ED and is subject to reporting bias as data was collected from forms completed by the intubator following the procedure.

The only RCT to date evaluating ApOx for emergent intubations was done by Semler (2016). ICU patients were randomized to nasal cannula 15 L/min vs usual care (no ApOx). They found no difference in median lowest arterial saturation (92% vs 90%) or incidence of desaturation <90% (45% vs 47%). Thorough review of the data included in the supplement reveals that the majority of patients were not left apneic prior to intubation – 40% of patients received BVM ventilation after induction medications were pushed and 1/3 of patients had BiPAP (not true RSI). There was also no standardized method to ensure airways was patent during ApOx

In summary, there appears to be no harm to apneic oxygenation, but there may not be benefit in patients requiring NIV or BVM ventilation for preoxygenation, given the shunt physiology exhibited.

– A retrospective study of intubations in a large urban ED (Heffner 2012) found the incidence of postintubation hypotension in patients who were hemodynamically stable before intubation to be 23% (almost 1 in 4 patients). This was independently associated with a higher risk of in-hospital mortality and longer ICU stay. Immediate pre-RSI shock index was the variable most strongly associated with post-intubation hypotension (OR 55). Other factors included ESRD and age.

Resuscitate before you intubate

In the case of acidemia due to severe metabolic acidosis (DKA, ASA toxicity, severe lactic acidosis), homeostasis depends on respiratory compensation from alveolar hyperventilation. When organic acid production demands ventilation requirement that can’t be met, profound acidemia can result. In these patients, even a brief apneic period can lead to a profound drop in pH given loss of respiratory compensation