Vitamins in the ED: Is it all just expensive pee? 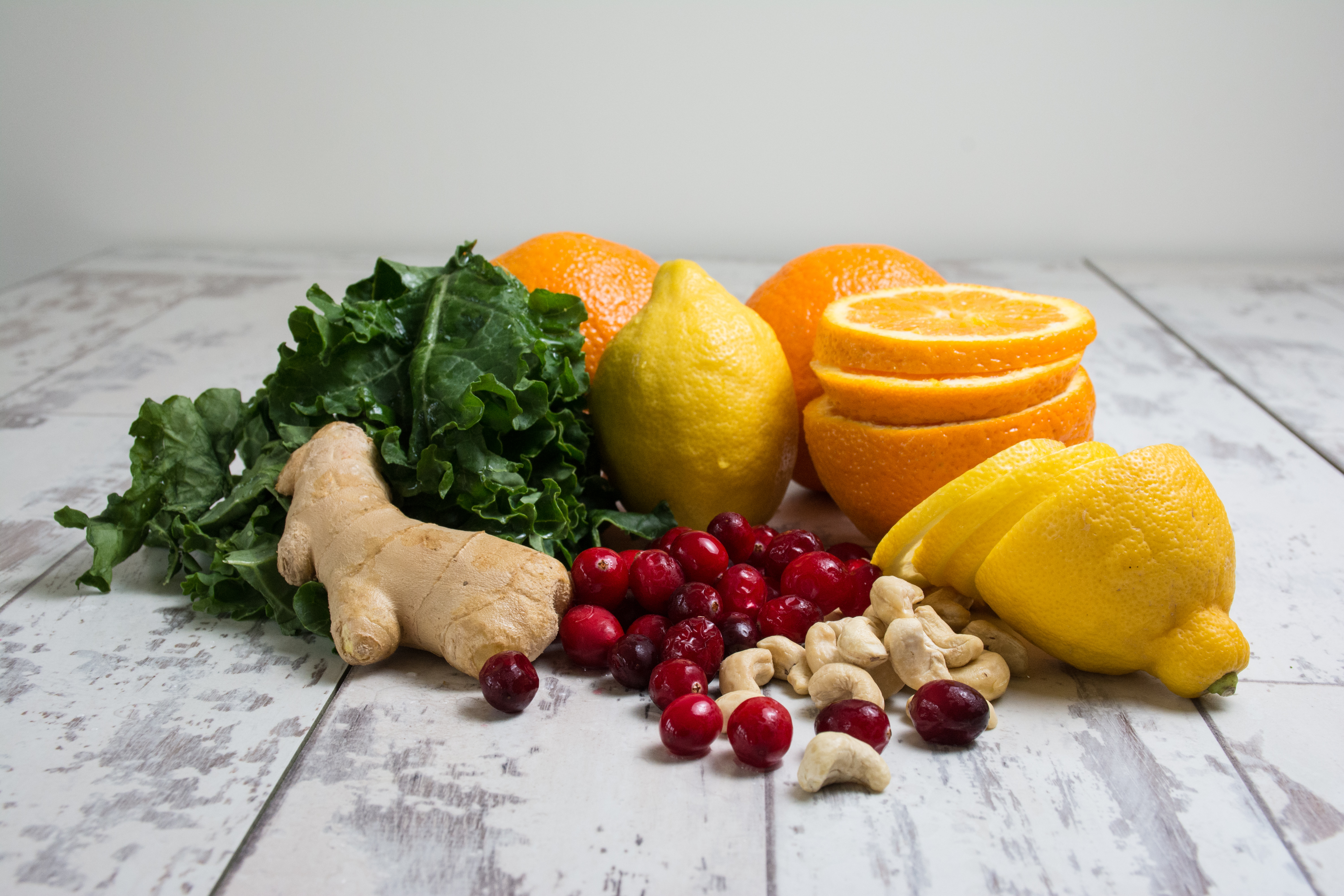 The global vitamin and supplement industry is expected to be worth $278 billion by 2024. “Wellness” as a concept and industry, which often includes vitamin and supplement use, is heavily promoted by celebrities, athletes, and social media stars. IV therapy lounges are all the rage and have popped up in many major cities, and IV therapy is also offered in many naturopathic clinics. If you look online, there are all sorts of claims for what vitamins, minerals, and supplements can do, including treating Parkinson’s, macular degeneration, fibromyalgia, depression, “adrenal fatigue,” and the catch-all “detoxification”.

Potential Harms from Vitamins and Supplements 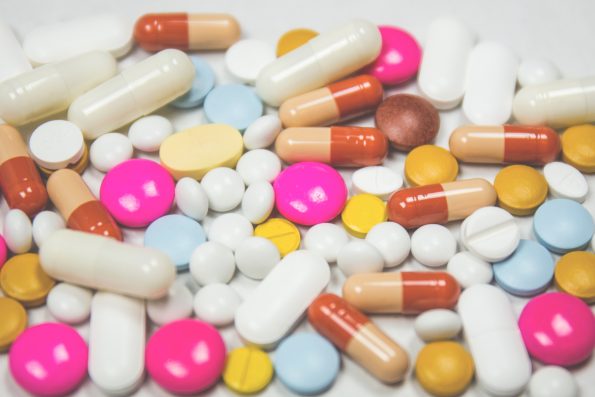 Potential Benefits from Vitamins and Supplements

A brief overview: at the end of 2016, Paul Marik published a study in Chest that outlined his use of IV Vitamin C, Thiamine, and Steroids to treat severe sepsis and septic shock. A press release by Eastern Virginia Medical School and Sentara Healthcare then led to a story being published on NPR on March 23rd 2017. This story got picked up by other media outlets and was all over FOAMed and social media. It has become extremely controversial and many people have expressed their skepticism, but there have been reports of patients’ families specifically requesting it. 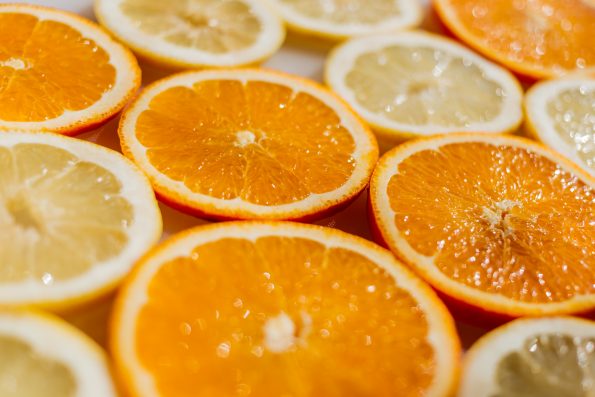 Criticisms of the study include its retrospective, non-randomized, non-blinded study design, as well as it being at a single centre with a small number of patients. There was a higher mortality rate in the control group than found in recent sepsis trials which leads to concerns about external validity. Not to mention, many feel that this is all “too good to be true” and will end up like previous sepsis “miracle cures” like activated protein c, methylene blue, hemofiltration, etc.

Marik’s protocol isn’t quite ready to be adopted widely, although there are reports of physicians going ahead with some of their patients. There are RCTs being planned from Greece, Australia/New Zealand, and the US.