Update from the K-Hole: Ketamine in the ED 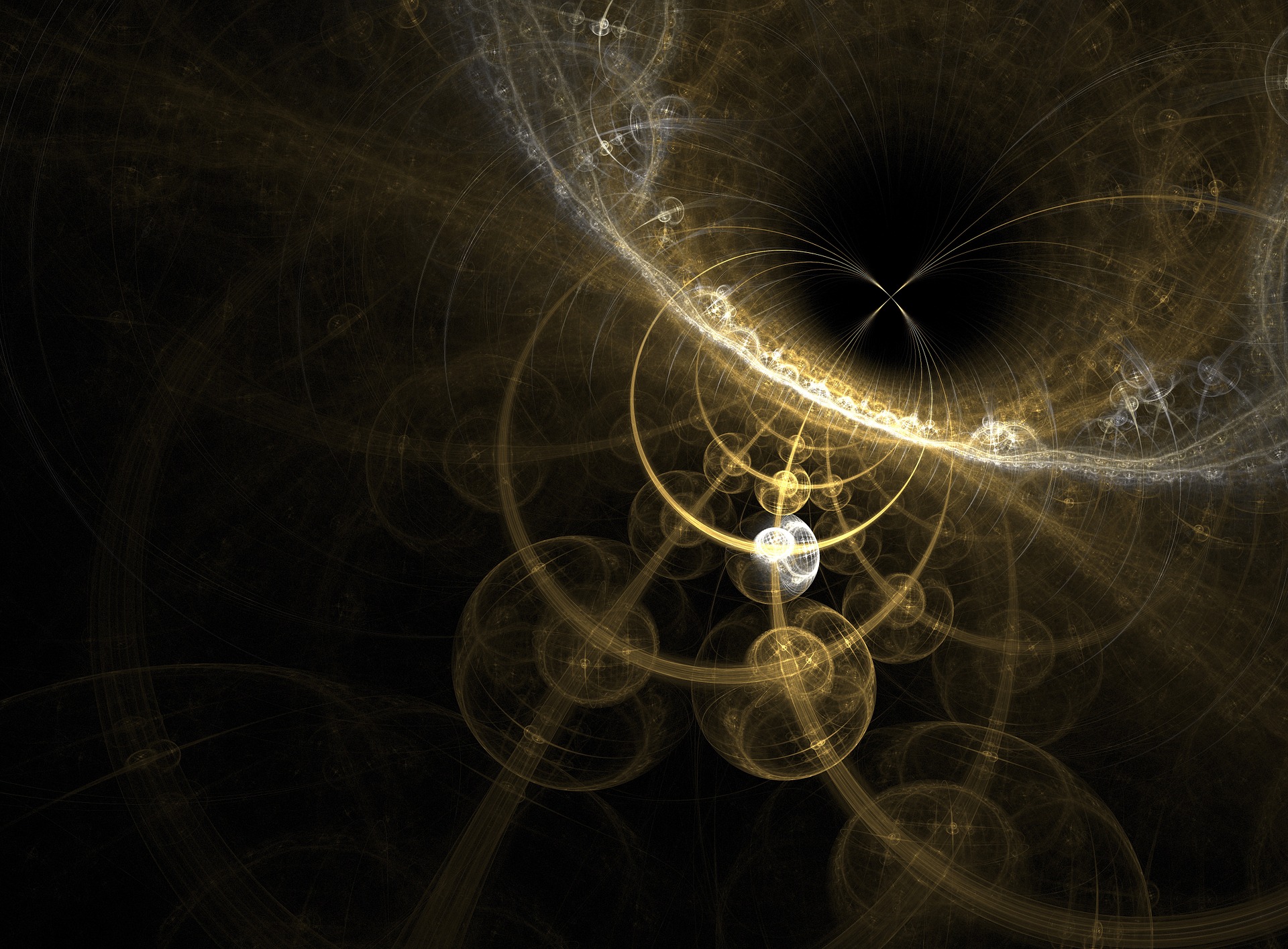 In this post, we discuss the pharmacology, myths, and a myriad of roles for Ketamine in the ED; including analgesia, sedation, agitation, alcohol withdrawal, and suicidal ideation.

Part I: Pharmacokinetics and pharmacodynamics of ketamine 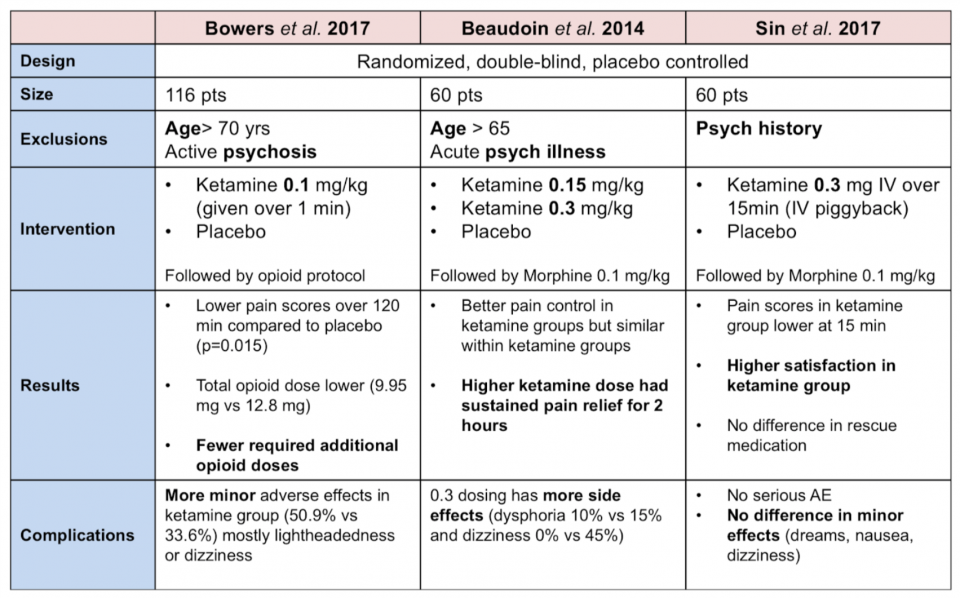 For a full review of Beaudoin et al. 2014 see here

ED subdissociative ketamine instead of opioids:10, 11 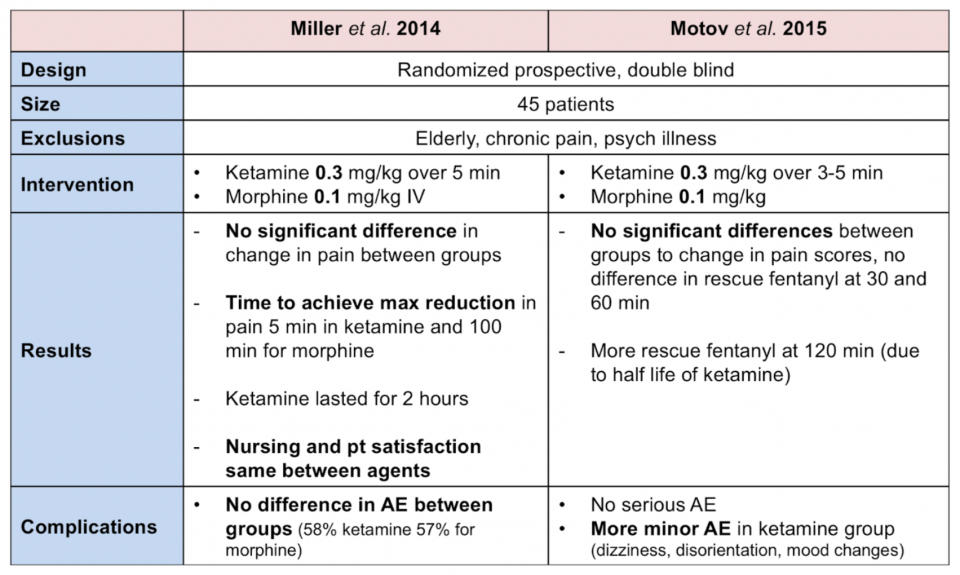 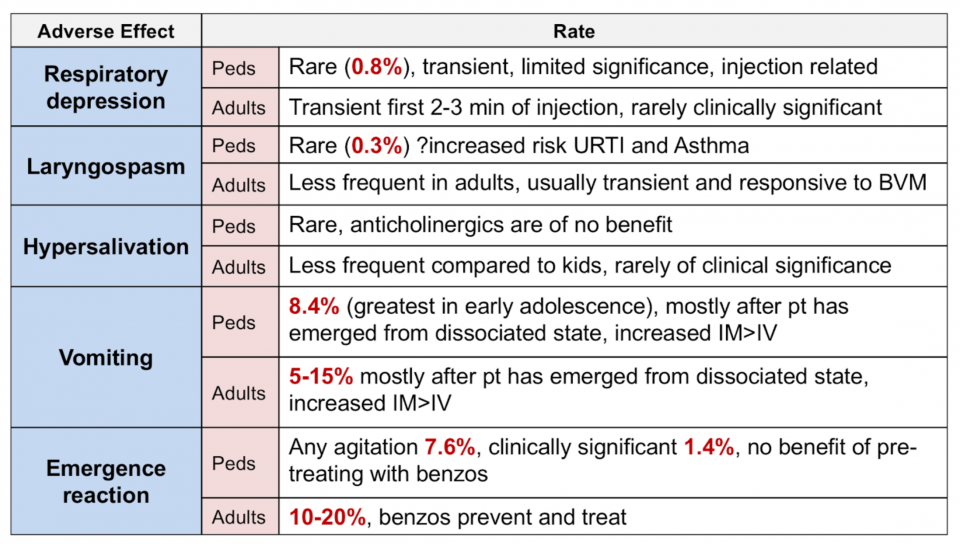 See here for Andolfatto et al.‘s 2012 study on the effectiveness of “Ketofol” in procedural sedation

Mechanism of ketamine in alcohol withdrawal: 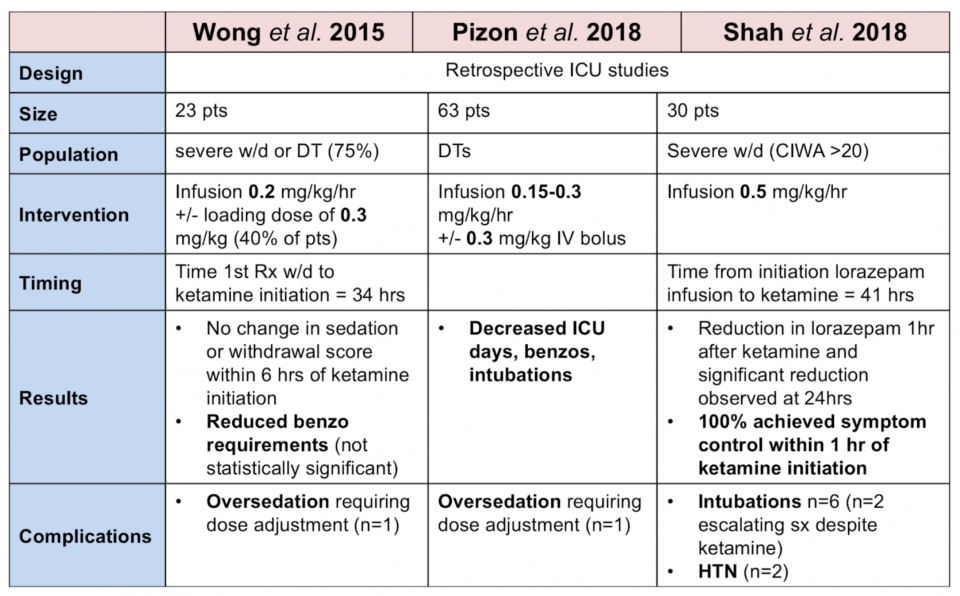 Ketamine for suicidal ideation in the ED:

A study done by Kashni et al. in 2014 looked at EPs administering ketamine to decrease suicidality in the ED29