Identifying stroke mimics in the ED 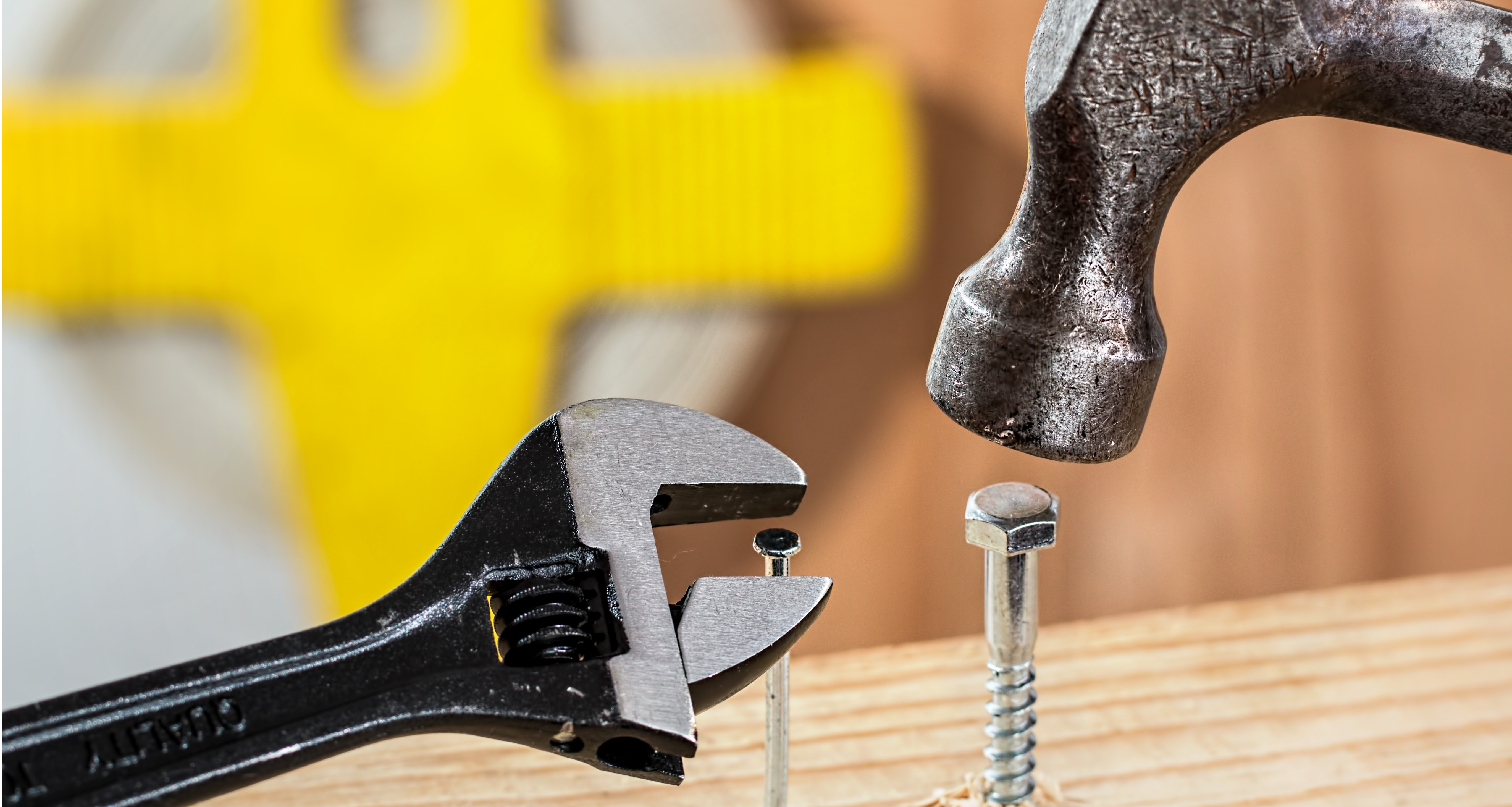 In this post, we will aim to review the literature looking at identifying clinical and historical features that can help differentiate stroke mimics from strokes. We will also discuss the safety of the administration of IV tPA to misdiagnosed stroke mimics. This post will not focus on the recent developments in endovascular therapy for stroke and the implications of this.

Cerebrovascular accidents (CVA), commonly termed “strokes”, are among the top five causes of death and the number one cause of disability in North America (CDC 1999-2009). Current guidelines recommend rapid recognition and potentially aggressive treatment of patients presenting with possible stroke symptoms (Mozzafarian et al., 2015). However, it is not always easy for physicians to correctly identify these symptoms and despite advances in imaging modalities, the diagnosis of stroke and stroke mimics remain largely clinical.

Intravenous (IV) tissue plasminogen activator (tPA) remains one of the mainstays of treatment for acute ischemic stroke. The diagnosis of stroke is time-sensitive, and emergency department (ED) physicians have the difficult task of making this diagnosis in often suboptimal conditions.

Depending on the area of the brain affected, stroke presentations can be incredibly variable, making this an important differential for almost any neurological complaint. Up to 1/3 of strokes diagnosed in the ED are later diagnosed as stroke mimics, and up to 15% of stroke mimics are treated with tPA (Merino 2013). For those working in a referral centre, the literature has found that higher stroke mimic rates are found in larger volume stroke centres (Nguyen & Chang, 2015). Conversely, smaller- volume hospitals are associated with lower rates of stroke mimics.

The American Heart Association / American Stroke Association (AHA/ASA) characterizes stroke as a neurological deficit attributed to an acute focal injury of the central nervous system (CNS) by a vascular cause, including cerebral infarction, intracerebral hemorrhage (ICH), and subarachnoid hemorrhage (SAH). However, some local experts would argue, for simplicity sake, to focus on ischemic stroke (i.e., cerebral infarction) and set aside the hemorrhagic causes as treatment differs greatly. The World Health Organization (WHO) defines stroke as rapidly developing clinical signs of focal (or global) disturbance of cerebral function, lasting more than 24 hours or leading to death, with no apparent cause other than that of vascular origin.

Since strokes symptoms occur within the vascular distribution area of the affected artery, it is important to have a basic understanding of brain anatomy to make an appropriate diagnosis.

The brain is supplied by 3 main arteries: the anterior, middle, and posterior cerebral arteries. By super-imposing the above 2 images, you can infer which parts of the body will be affected during an ischemic event. From an ED physician perspective, motor and sensory deficits are grossly along the same distribution.

Occlusion of the ACA is uncommon, but when a unilateral occlusion occurs, it can result in: (Tintinalli): 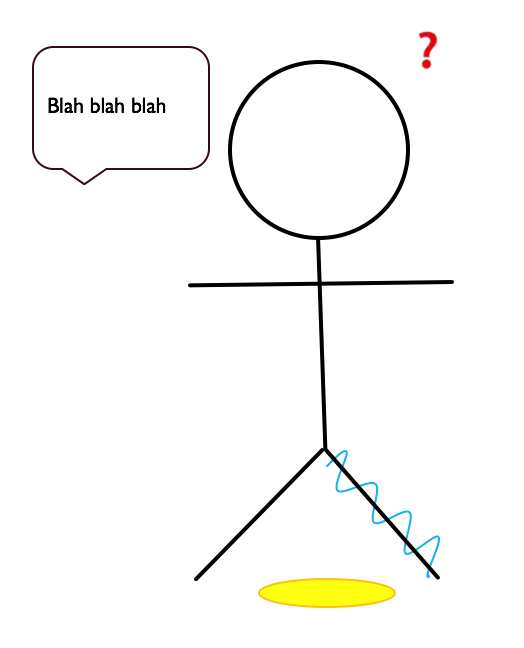 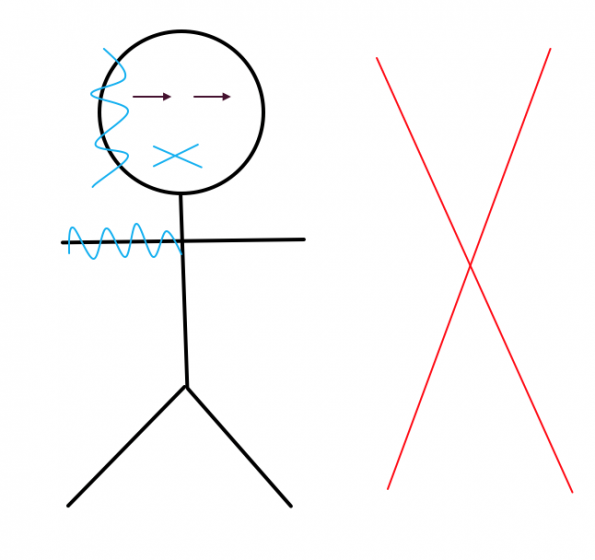 PCA infarcts cause the widest variety of symptoms and can be the most difficult to diagnose. The most common presenting complaint is a unilateral headache (Brandt et al., 2000). PCA stokes can present with (Tintinalli): 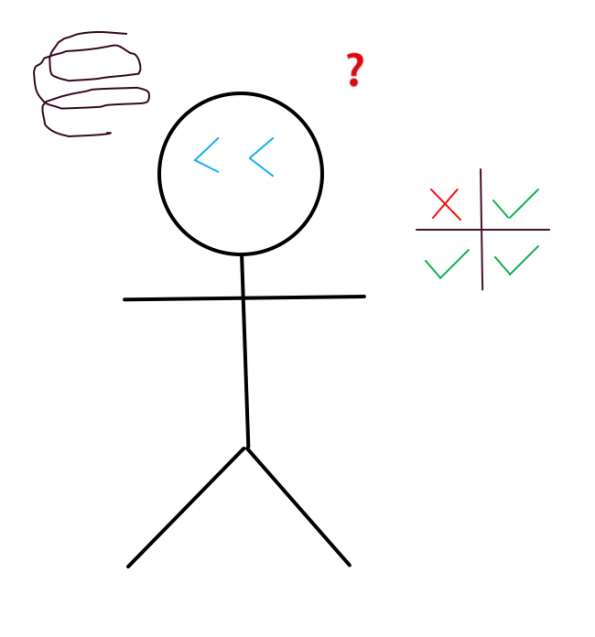 Stroke Mimics – What are they?

As you can imagine, since there is no universally accepted definition for stroke, there is even less consensus on a definition for stroke mimics. In very simple terms, a stroke mimic is when someone presents with stroke-like symptoms but is ultimately found not to have a stroke. Do not get confused with the term stroke chameleons, which are patients who present with non-stroke like symptoms, but are ultimately found to have a stroke (another discussion for another day). For a more formal definition, here is one from a clinical review by Nguyen & Chang (2015):

An important caveat in the literature that makes defining stroke mimics even more complex is that studies and stroke referral centres will often use different criteria to make the final diagnosis of a stroke mimic. That is, some will diagnose a stroke mimic when the initial plain CT head is negative for ischemia. Other centre will go further in the diagnostic work-up and will only diagnose a stroke mimic once more advanced imaging (e.g. MRI, MRA, CTA, etc.) are negative for ischemia. As you can imagine, these more extensive work-ups are more sensitive in identifying potential ischemic events, and can sometimes result in different conclusions when it comes to identifying common characteristics of mimics or determining common etiologies of stroke mimics. Furthermore, these advanced imaging modalities are not common practice in most hospitals. This adds a lot of heterogeneity to the literature on stroke mimics and can sometimes make conclusions less applicable to routine practices. The goal of this review is to focus on a general approach to thinking about stroke mimics.

Are there reliable features that can help differentiate Stroke from Stroke Mimic?

Now that we know what strokes look like on paper, we can apply this knowledge in the real world. However, as we know, strokes have a wide variety of presentations, and mimics present even more diversely! The question becomes, are there any features that have a higher odds ratio of being diagnostic of mimic?

Looking at the literature

One of the first papers looking at clinical variables that can aid in the diagnosis of stroke mimic is by Libman et al. in 1995 and is still commonly quoted in the literature.

The next study we will review is the Distinguishing Between Stroke and Mimic at the Bedside: The Brain Attack Study by Hand et al. in 2006: 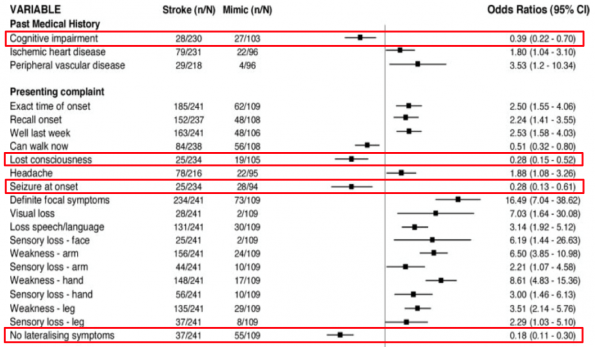 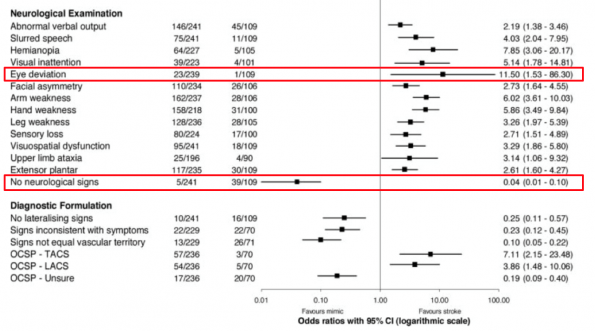 In 2013, Merino et al. conducted the largest prospective study aiming to identify predictors and determine the rate of of stroke mimics entitled Predictors of Acute Stroke Mimics in 8187 Patients Referred to a Stroke Service. 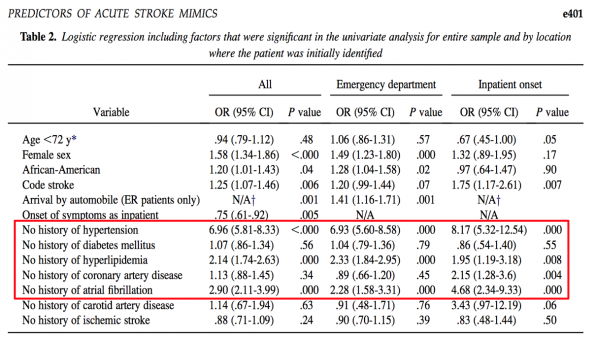 Overall, they found that the absence of hypertension, hyperlipidemia, atrial fibrillation, diabetes, and coronary artery disease were stronger predictors of a stroke mimic than other demographic or clinical features. The more risk factors patients were lacking, the stronger the prediction for stroke mimic. Although this sounds intuitive, now there is some data to confirm it.

The next 2 review articles by Nguyen & Chang (2015) and Long & Koyfman (2016) essentially reviewed the literature with the aim of presenting strategies for differentiating stroke from mimics. The paper from Long & Koyfman was specifically focused for emergency physicians. Both were published in the Journal of Emergency Medicine with very similar findings.

The diagnosis of stroke in the ED remains a difficult one, and the literature does not identify any “key” or “pathognomonic” features that can easily guide the treating physician. At the end of the day, strokes are a complex pathophysiological process with heterogeneous presentations that can ultimately have devastating consequences for patients. For these reasons, ED physicians should have a low index of suspicion for making the diagnosis of ischemic stroke and treating aggressively.

That being said, what the literature does demonstrate are a few features that can help guide physicians when they are suspicious of a stroke mimic. Assessing a patient’s likelihood of stroke mimics can be divided into the following categories:

*Note: aphasia or speech change without hemiparesis has some moderate evidence to be predictive of stroke mimic, but one should be very careful when using this as a data-point in their decision making. It is not as universally accepted as compared to the other features mentioned above.

Remember, these features are simply there to guide a physician when they have a suspicion of stroke mimic and should not be used as a rule or in the absence of clinical judgement. There is a subset of rarer neurological conditions such as CADASIL/CARASIL, Moyamoya disease, Capsular Warning Syndrome, to name a few, that will have atypical presentations and may have features more commonly seen in mimics. The features mentioned above are meant as a guide for common stroke presentations when there is a clinical suspicion of stroke mimic.

As we mentioned earlier, up to 1/3 of patients diagnosed as “stroke” in the ED will later have their diagnosis changed to “stroke mimic”. About 15% of these stroke mimic patients will receive IV tPA. What happens to these patients? Are the risks of tPA administration to a mimic worth the risk of withholding the treatment for someone with a missed stroke?

Brief overview of the literature

There are multiple studies, including the ones previously mentioned in this blog post, that discuss the safety of tPA administration to stroke mimics. Here, we will review one of the larger and more commonly quoted studies looking specifically at this question by Zinkstok et al. (2013):

Other factors to consider

What are common stroke mimics?

One could argue that almost any condition could be considered a stroke mimic. Most studies in the literature review done for this article have their own list. Here are few of the more common etiologies:

Remember, just because these etiologies are not strokes does not mean they are not critical, and a good clinician will be working through and acting on these differentials even though they may still be considering the diagnosis of stroke. Hypoglycemia can be fatal, and there are numerous case reports of patients presenting with focal neurological findings who were later found to be hypoglycemic. Sepsis can also be life-threatening, and the treatment algorithm is both time-sensitive and quite different from that of stroke. Status epilepticus is a neurological emergency and must be treated aggressively once it is identified.

To call or not to call a Code Stroke?