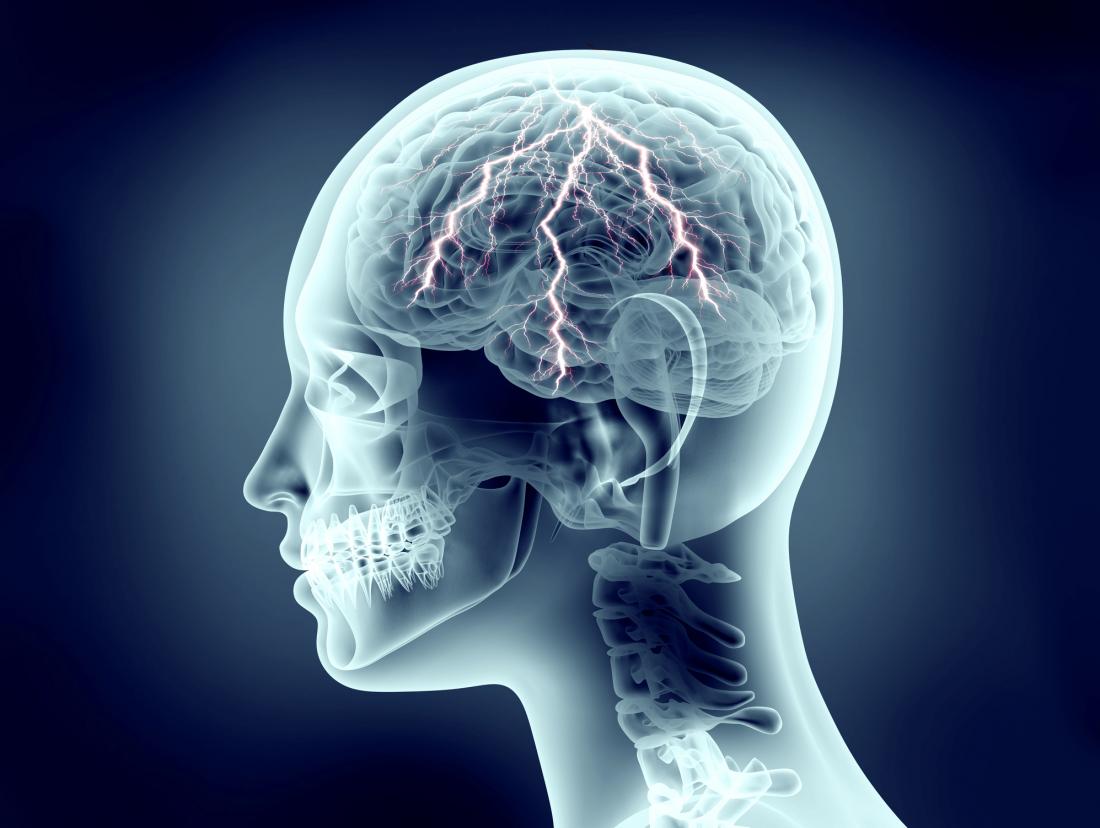 Bupropion is an anti-depressant commonly prescribed for seasonal affective disorder, as a smoking cessation aid, and off-label in the management of major depressive disorder. You may know it by the trade names Wellbutrin, Zyban or Champix. While frequently compared to SSRIs, it has a unique mechanism of action – it is a norepinephrine-dopamine reuptake inhibitor, with barely any serotonergic activity (1–3).

Bupropion was first released on the market in 1985, and then promptly withdrawn due to reports of seizures at ‘therapeutic’ doses of 600mg. The drug was later re-introduced in 1989 with a black box warning regarding its potential for seizures and a recommended maximum prescribed dose of 450mg. It has one of the lowest therapeutic indices of commonly prescribed medications currently on the market. 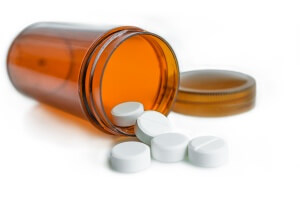 A Drug of Interest

This drug is of interest to the emergency physician for a number reasons:

A key initial component of managing the bupropion toxic patient is identifying the formulation of drug which they have ingested. There are three different formulations of bupropion, with highly variably kinetics:

Bupropion overdoses have a high risk of seizures. The drug also presents a difficult prediction of its clinical course. This is in part due to the various formulations and associated kinetics. 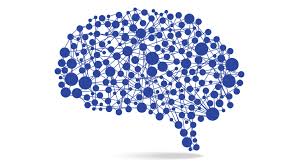 Tachycardia is a good rule-out test, while agitation and tremor are adequate rule-in tests (9).