Hypothermia: Keeping your cool when it gets cold 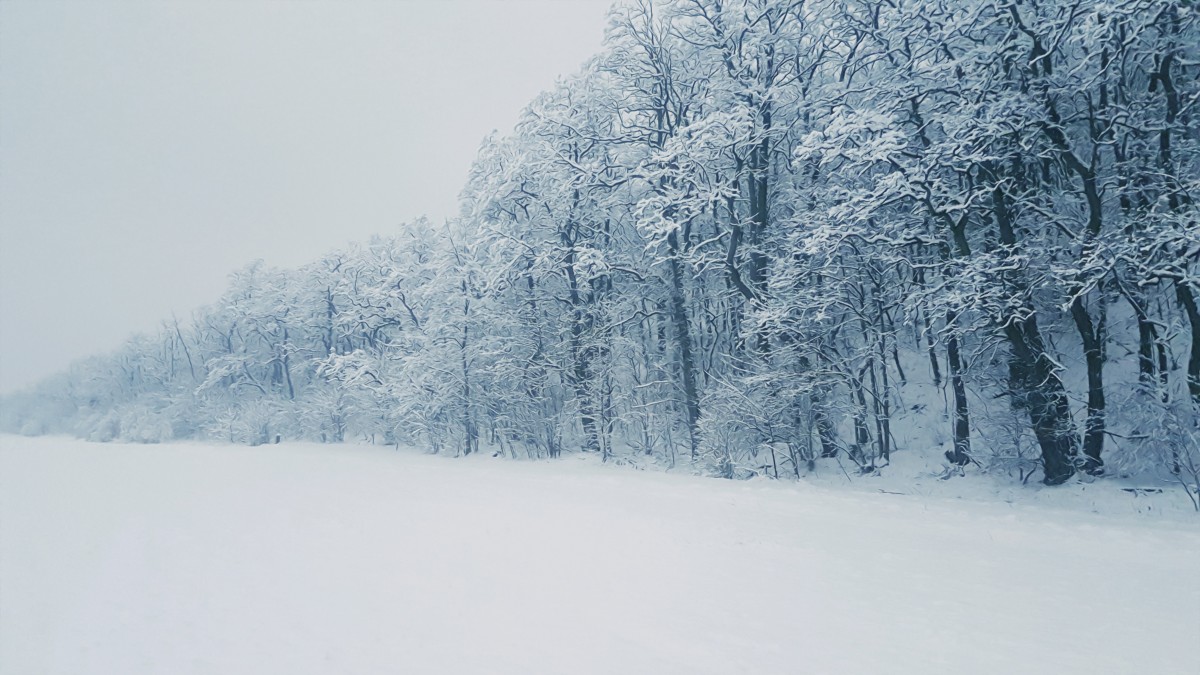 Hypothermia results in slightly over one hundred deaths per year in Canada; typically as a result of primary hypothermia, frostbite and other cold exposure injuries (Toronto Public Health, 2014). In the United States, this is estimated at 1500 deaths annually (Baumgartner 2008). Both are likely underestimates of the scope of illness, as it only represents patients brought to a hospital, identified as hypothermic and where this was listed as the cause of death. A chart review of hypothermia cases in Finland over a ten year period showed the most common mechanism of hypothermia was cold water immersion (48%), cold environment exposure (39%), or submersion (13%) (Silfvast 2003).

In part one of a two-part series, we seek to review the scope and principles of hypothermia, how to appropriately measure temperature, discuss rewarming methods and review the current existing guidelines and evidence around hypothermia management. 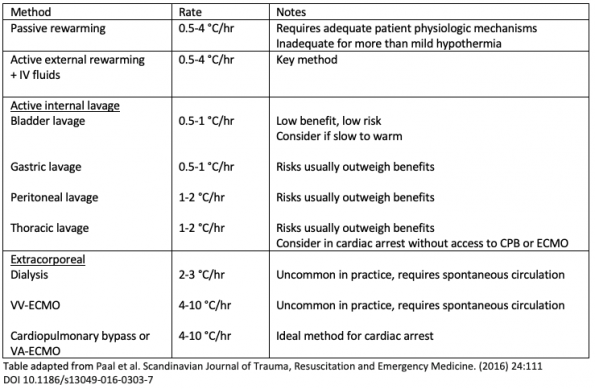 There are two major resuscitation guidelines (AHA and ERC), as well as the WMS society guidelines. The strength of evidence and/or recommendation is presented here as reported by the authors, or has been estimated where the authors did not report it. 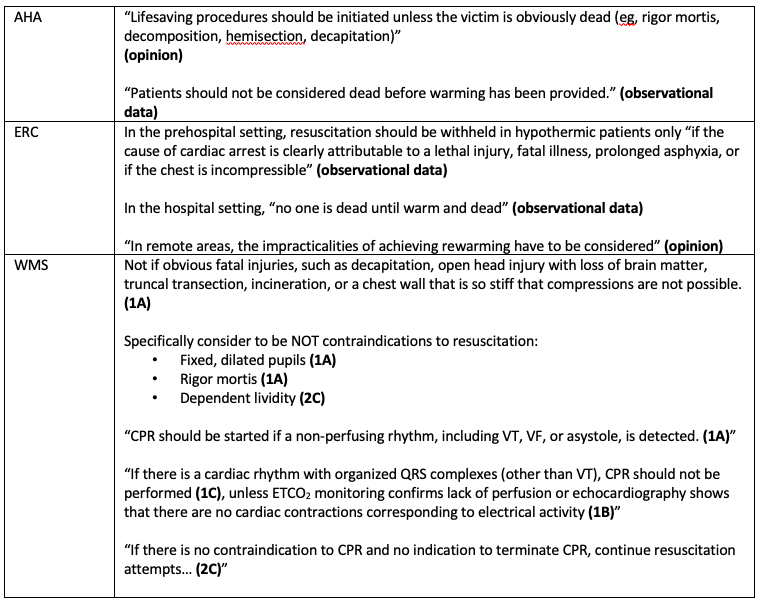 Drugs: use of vasoactive and antiarrhythmics