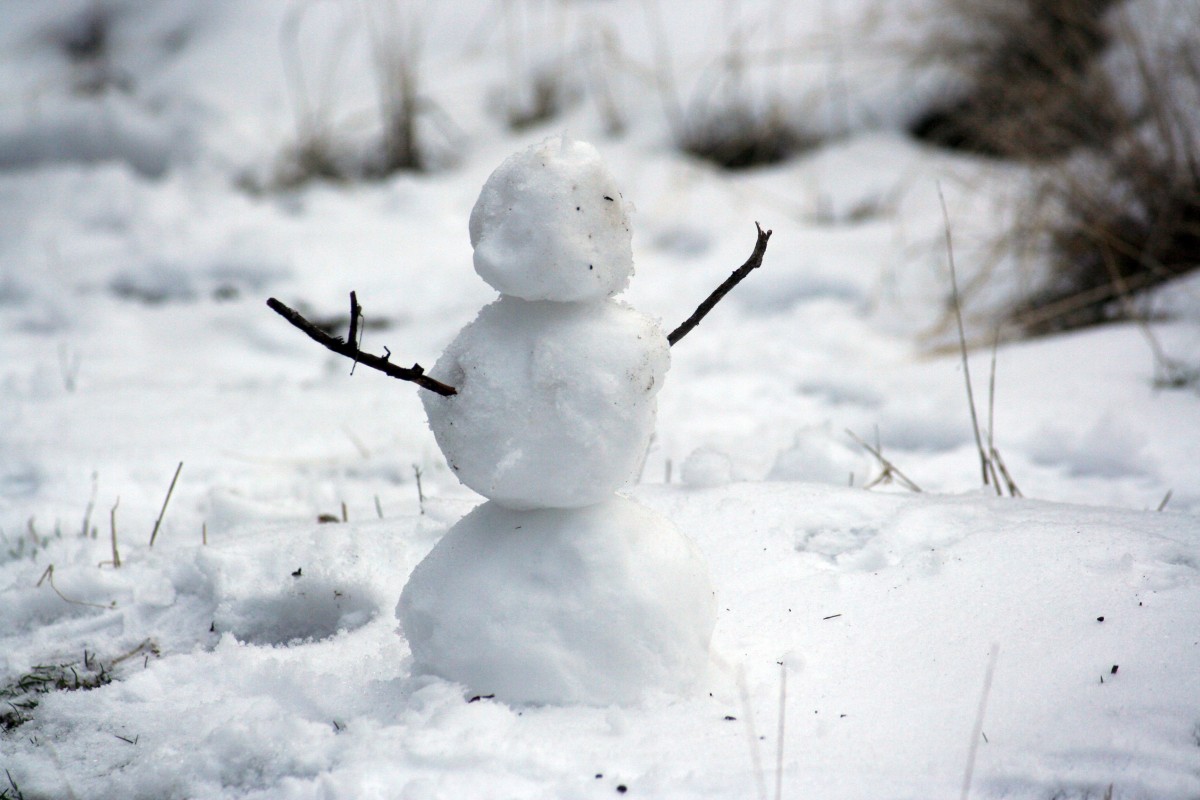 Here we present part two on our series on hypothermia. For more on the assessment, resuscitation, and management of the hypothermic patient, see part one.

Prognostication of cardiac arrest in hypothermia

Patients with primary hypothermia and cardiac stability who have been treated with active external and minimally invasive rewarming have a rate of neurologically intact survival of approximately 100%.  (Brown, 2012, Kornberger 1999)

Saczkowski (2018) did a meta-analysis of patients who underwent ECLS, and identified features predictive of survival:

In the subset of patients with presumed asphyxia, only 12.8% survived with good neurologic outcome

When is prehospital TOR appropriate?

Use of mechanical CPR in hypothermia 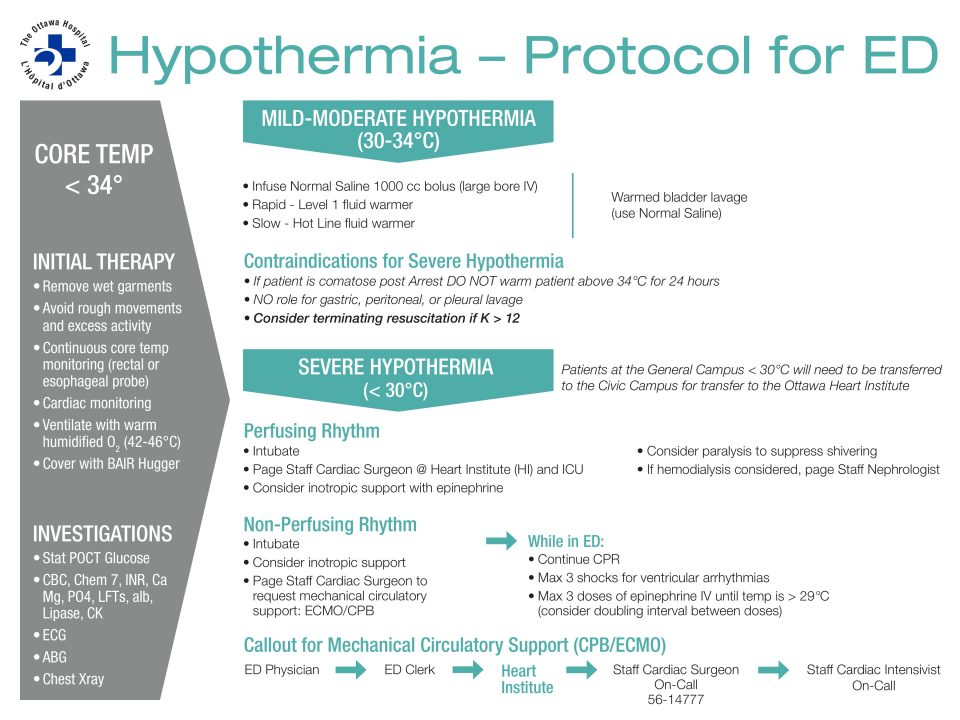