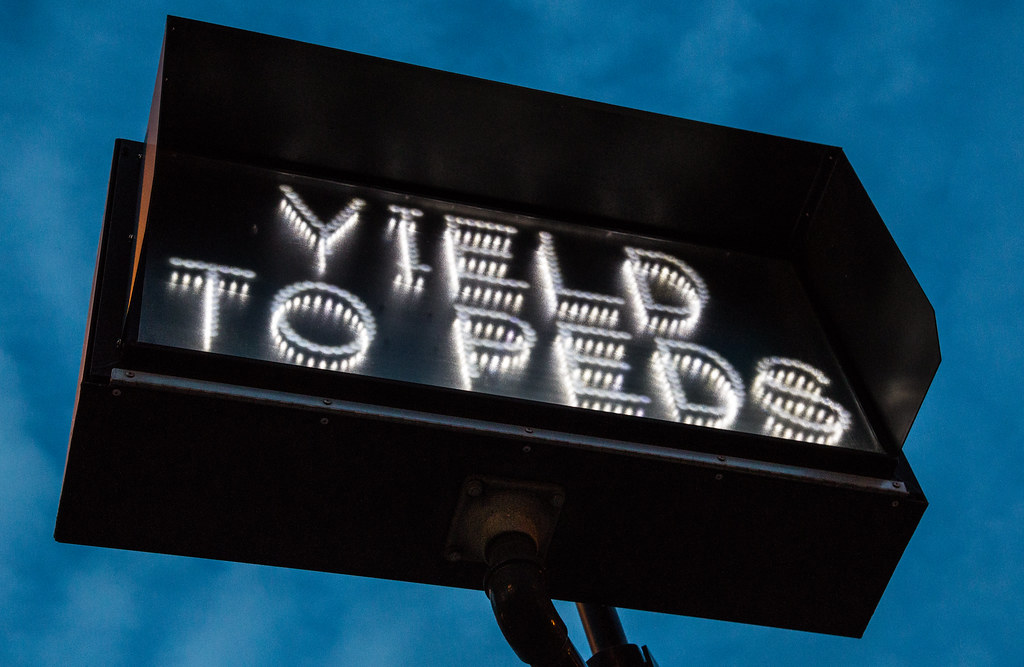 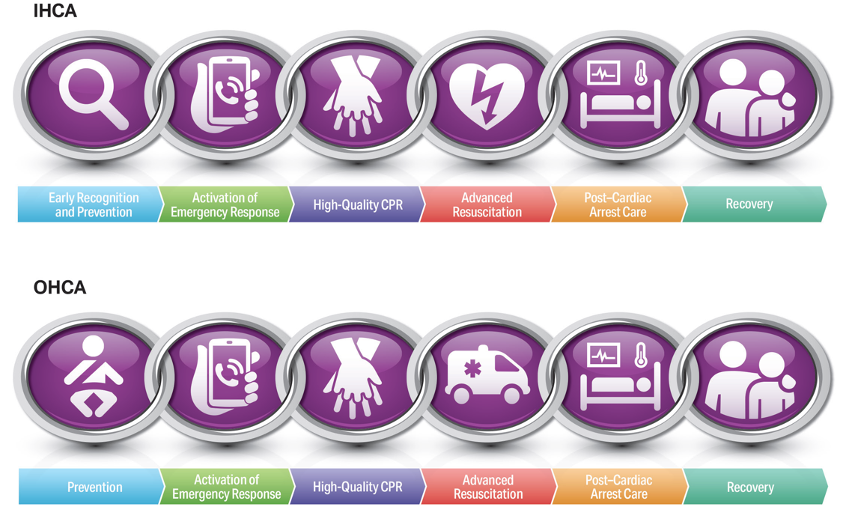 If there is a palpable pulse 60/min or greater but there is inadequate breathing, give rescue breaths at a rate of 1 breath every 3-5 seconds (12-20/min)

For infants and children with a pulse but absent or inadequate respiratory effort, it is reasonable to give 1 breath every 2-3 seconds (20-30 breaths/min)

The causes of cardiac arrest in infants and children differ from those in adults, with pediatric cardiac arrests most often due to hypoxia. 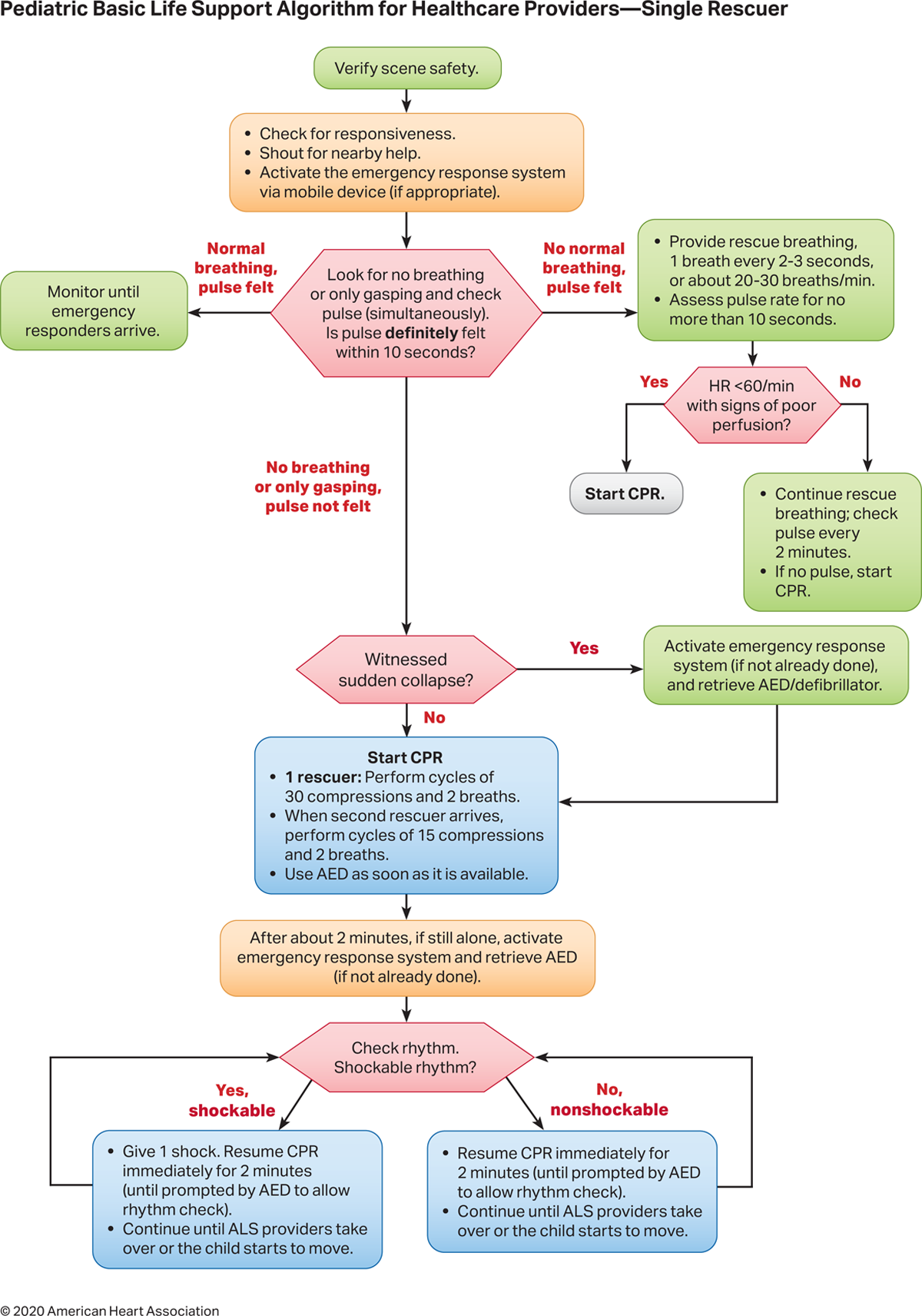 In patients with septic shock, it is reasonable to administer fluids in 10-20 ml/kg aliquots with frequent reassessments

This is not a departure from liberal fluid resuscitation, it is an addition of frequent clinical reassessments for patients’ response to fluids and signs of fluid overload.

Clinical reassessments may include the use of POCUS.

Titrate dopamine to treat shock that is unresponsive to fluids

In infants and children with fluid refractory septic shock, it is reasonable to use epinephrine or norepinephrine as an initial vasoactive infusion

However if epinephrine or norepinephrine are unavailable, dopamine may be considered

Epinephrine is more effective than dopamine to resolve fluid-refractory hypotensive cold shock and improve organ function, within the first hour of resuscitation.

If you suspect hypovolemia or septic shock, start with 20ml/kg then reassess with subsequent fluid administration

It is reasonable to continue with 10ml/kg with reassessment of fluid responsiveness and signs of fluid overload. This may be done clinically with POCUS as an adjunct

Have a lower threshold to move to vasoactive agents if there are signs of fluid overload, preferably epinephrine or norepinephrine 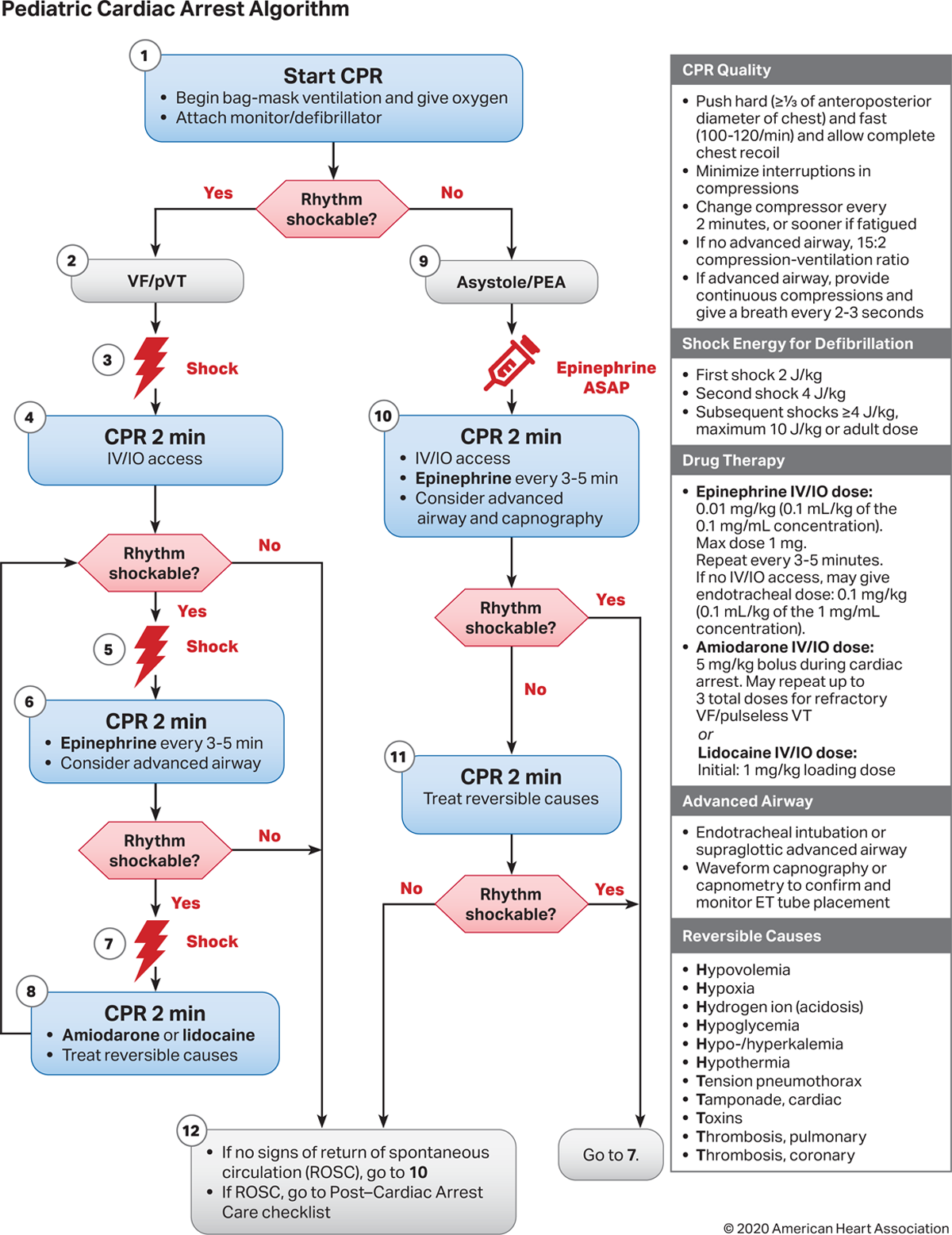 For more on pediatric airway management, check out this excellent grand rounds.

Both cuffed and uncuffed ETTs are acceptable for intubating infants and children. In certain circumstances (poor lung compliance) a cuffed ETT may be preferrable to an uncuffed tube, provided that attention is paid to ETT size, position and cuff inflation pressure

It is reasonable to choose cuffed ETTs over uncuffed ETTs for intubating infants and children.
When a cuffed ETT is used, attention should be paid to ETT size, position, and cuff inflation pressure (<25cm H2O)

Cuffed ETTs have been shown to be safe, have a decreased need for tube changes or reintubation and decreased risk of aspiration

Subglottic stenosis is rare when cuffed ETTs are used in children and careful technique is followed.

Cricoid pressure does not reduce the rate of regurgitation

When intubating the pediatric patient, select the appropriate cuffed tube size and have alternative sizes available, use a careful technique and avoid using cricoid pressure

Consider the use of a supraglottic airway when feasible, to decrease interruptions to high quality CPR

It is reasonable to administer epinephrine in pediatric cardiac arrest

For pediatric patients in any setting, it is reasonable to administer the initial dose of epinephrine within 5 minutes from the start of chest compressions

Anderson et al (2015) noted that for every minute of delay in administration of epinephrine, there was a significant decrease in: ROSC, 24h survival, survival to discharge, and survival with favourable neurologic outcome (Andersen, Lars W., et al. “Time to epinephrine and survival after pediatric in-hospital cardiac arrest.” Jama 314.8 (2015): 802-810. )

VENTILATION DURING CPR WITH ADVANCED AIRWAY

If the infant or child is intubated, ventilate at a rate of 1 breath every 6 seconds (10 breaths/min) without interrupting chest compressions

When performing CPR on infants and children with an advanced airway, it may be reasonable to target a respiratory rate of 1 breath every 2-3 seconds (20-30 breaths/min), accounting for age and clinical condition. Rates exceeding these recommendations may compromise hemodynamics.

This is a significant and controversial departure from previous recommendation.

Sutton et al conducted a single center study with recruitment over 3 years in a pediatric ICU. They included 47 patients who received at least one minute of CPR and looked at ventilation rates in PIHCA and survival outcomes. All patients were already intubated and had arterial lines, 60% had congenital cardiac defects and, of all the arrests, 74% were secondary to bradycardia with poor perfusion. During the arrest, none of the patients were ventilated according to PALS guidelines at the time while they received CPR (10 +/- 2 breaths per minute). Of note, of all of the patients with PEA/asystole, NONE survived.

The authors concluded that high ventilation rates associated with higher odds of survival to discharge.

The study supporting this guideline change is not generalizable to the ED pediatric patient, who primarily presents with out of hospital cardiac arrest, who’s presenting rhythm is predominantly PEA or asystole

We know the cause of cardiac arrest differs in pediatric patients but once the patient is in cardiac arrest, careful attention must be paid to balancing oxygenation and hemodynamics

Pediatric patients who are already in cardiac arrest need resuscitation that balances their oxygenation, along with hemodynamics.

Consider the etiology of the arrest and remember that though the etiology is likely respiratory, the patient is already in circulatory collapse and you should cautiously provide mechanical ventilation and balance the need for oxygenation with supporting cardiac output.

Ventilation has to match perfusion needs.