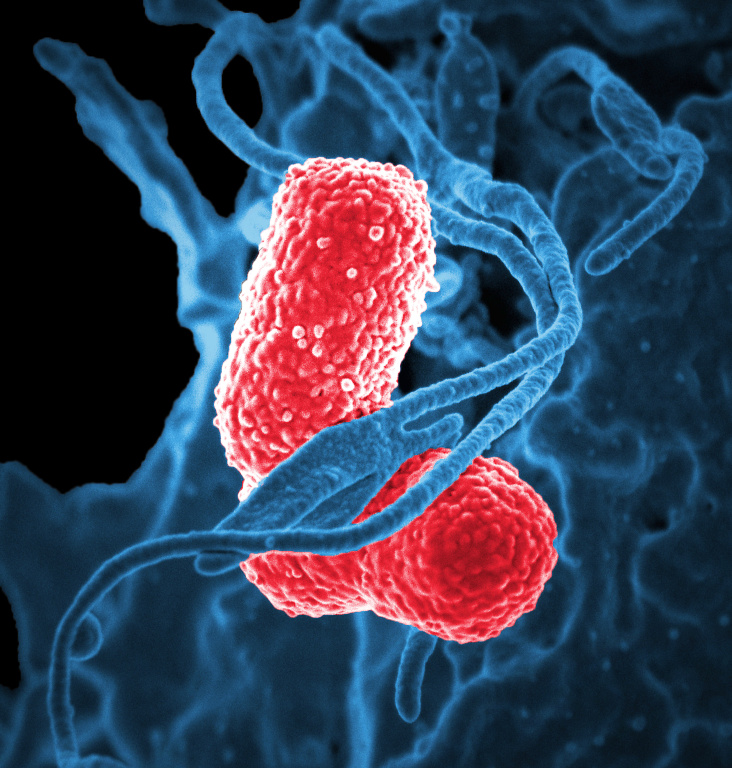 In September 2018, Dr. Bram Rochwerg and I wrote a blog post on the treatment of patients with sepsis and septic shock. Much of this was based on the 2016 Surviving Sepsis Campaign (SSc) Clinical Practice Guidelines [1]. However, in a little over a year, significant new research has already changed the way we care for patients with sepsis and septic shock, highlighting the dynamic and exciting nature of this field. While we await the next SSc guidelines, I will share with you some emerging literature that I hope will help you in the care of patients with septic shock. It would not surprise me if much of this work will be highlighted by the next iteration of the SSc. 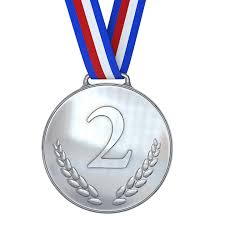 In the care of patients with sepsis and septic shock, Norepinephrine (levophed) is the vasoactive medication of choice. The use of Norepinephrine as a first-line agent in septic shock is supported by both the SSc, as well as the CAEP consensus guidelines on vasopressor and inotrope use in the Emergency Department [1, 2]. But what happens in the patient with persistent shock despite high doses of norepinephrine? Second-line recommendations are not as clear.

Epinephrine Vs. Vasopressin: SSc has recommended either epinephrine or vasopressin as a second-line agent (weak recommendation). The use of epinephrine is potentially problematic, as it is more arrhythmogenic than norepinephrine, and is associated with increased lactate production [3]. Recent evidence is beginning to support the use of vasopressin among patients with vasodilatory shock, and specifically septic shock. Here’s why:

Clinicians caring for patients with septic shock should consider vasopressin as a second-line vasopressor, and may even use it to reduce doses of norepinephrine.

Steroids in Septic Shock – The Pendulum Swings Back

As mentioned in our previous blog, steroids have become a rather contentious issue in the care of patients with septic shock. Initially considered a potential panacea, many began to sour on its use once data began to emerge that steroids did not appear to be beneficial [8] (Side note: This does NOT refer to patients using regular steroids, as those patients should always be stress-dosed).

However, in early 2018, two major trials were published in the New England Journal of Medicine that together were larger than all previous trials in this area combined – ADRENAL (from Australia and New Zealand) and APPROCCHSS (from France) [9, 10]. The differences between the two trials are outlined below.

A recent systematic review and meta-analysis then attempted to combine this new evidence with the many previous trials performed on this topic in the past [11].

A recent Clinical Practice Guideline, published in 2018 in The BMJ [12] noted that the benefits appear to outweigh harms, and made a weak recommendation that steroid use should be considered in patients with both sepsis and septic shock.

Vitamin C and the HAT Protocol– The Evidence is Coming

In 2017, our understanding of sepsis and septic shock management changed dramatically when Dr. Paul Marik and his group published their controversial before-and-after study evaluating the use of their HAT cocktail (hydrocortisone, ascorbic acid [aka Vitamin C], and thiamine) in the treatment of patients with septic shock [13]. 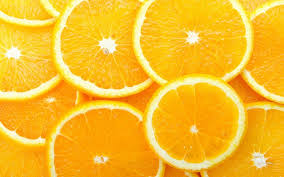 Too Good To Be True?

Skepticism appropriately rose to the forefront due to the study’s multiple weaknesses, including the observational, the single-center before-and-after design, and the very small sample size (47 patients in each of the treatment and control groups). Many called for randomized trials to test the efficacy of the treatment [14].

In October 2019, the first trial was published – CITRIS-ALI [15]. This randomized double-blind trial was conducted at 7 ICUs in the United States, and randomized 167 patients with both septic shock and acute respiratory distress syndrome (ARDS) to either receive an infusion of Vitamin C, or placebo. They importantly did not include the other parts of the HAT protocol (hydrocortisone and thiamine).

It seems this trial has created more questions than answers. Fortunately, many more randomized trials on this topic are ongoing. Recently published in JAMA was the VITAMINS trial from Australia and New Zealand, which was the first major trial to evaluate the efficacy of the entire HAT protocol. Unfortunately, this was a negative trial demonstrating no significant resolution of shock from the HAT protocol.

Putting It All Together

These studies highlight just a small sample of the major trials in septic shock that have been published in the past year. As the evidence expands, so will our understanding of how to best manage this common but highly lethal disease.