An Analysis of Paralysis: Neuromuscular blocking agents in the Emergency Department 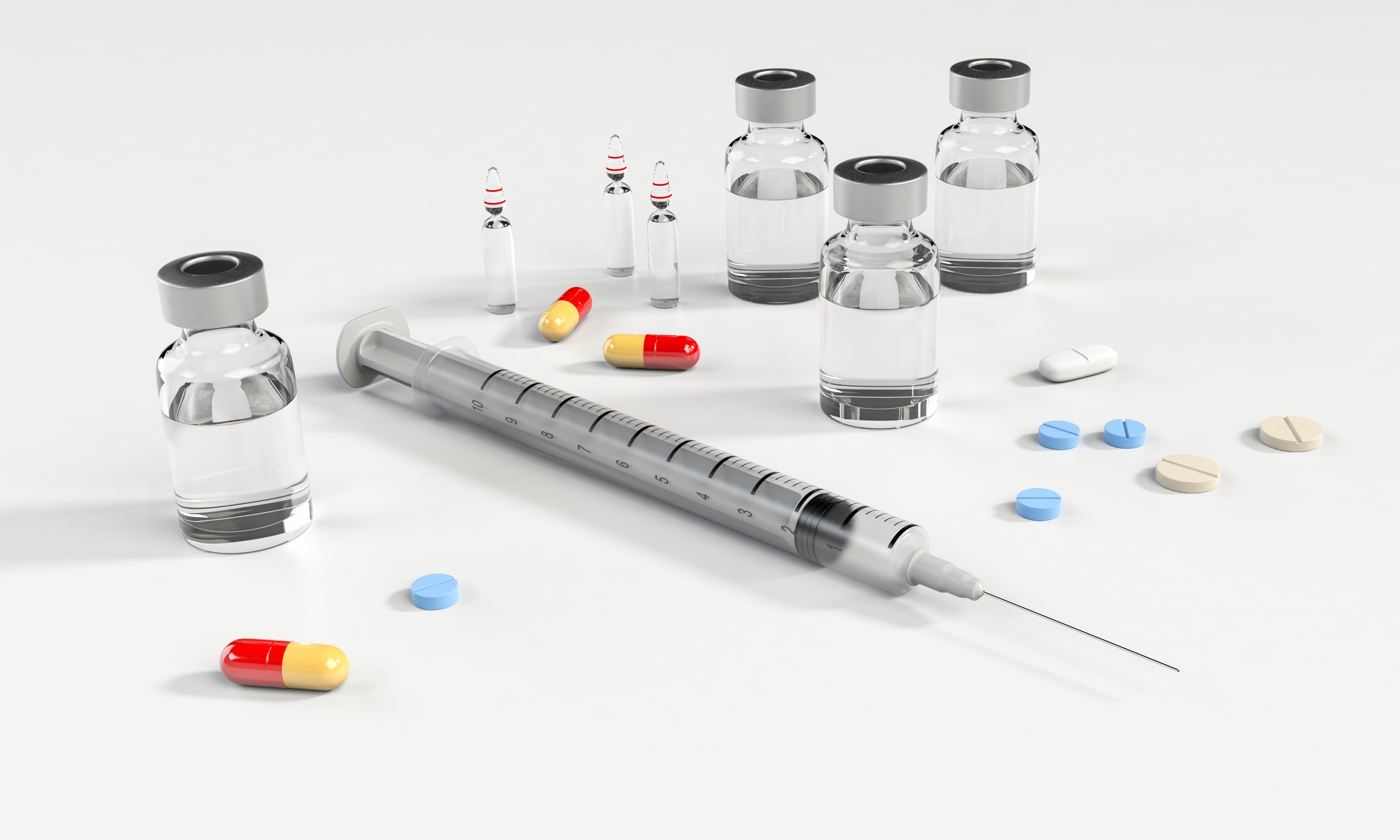 In this post, we will discuss the use of neuromuscular blocking agents (NMBAs) for intubation in the Emergency Department; we will focus on considerations in predicted difficult airways (RSI vs. awake intubation), Rocuronium vs. Succinylcholine, and the indications for Sugammadex.

This post will not cover laryngoscopy; although this was previously well covered by Dr. Peter Reardon’s previous Grand Rounds Summary post

When should a paralytic be used for intubation in the Emergency Department?

Rapid sequence intubation (RSI), with induction and paralysis, should be the first line intubation strategy in the Emergency Department unless the airway is predicted to be difficult.

When compared to induction agents alone, intubation with induction and paralytic agents result in better intubating conditions, higher first pass success, and fewer complications.1–4  In a 2017 Cochrane review comparing intubating conditions with and without NMBAs, not using a NMBA was associated with a significantly increased risk of difficult intubation (RR 13, NNH 1.9).5

What is a difficult airway? 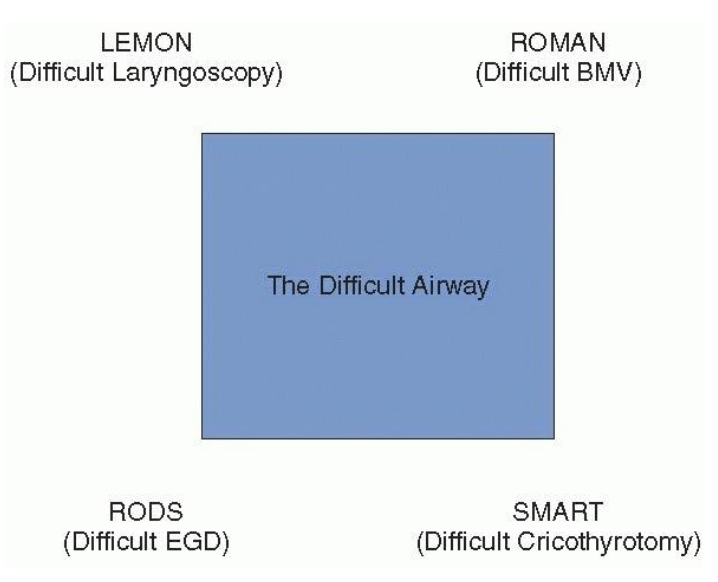 In a recent study by John Sakles from the University of Arizona examining 500 ED intubations, 11% of intubations were predicted to be difficult, yet 80% of these difficult intubations received a neuromuscular blocking agent anyway, and their first pass success was 82%, with 100% overall success and no failed airways or surgical airways.7

And what about physiologically difficult airways?  Intuitively we are often taught to use an awake approach for patients with deranged physiology such as refractory hypoxemia and severe metabolic acidosis, yet this management is not actually guided by robust evidence.8 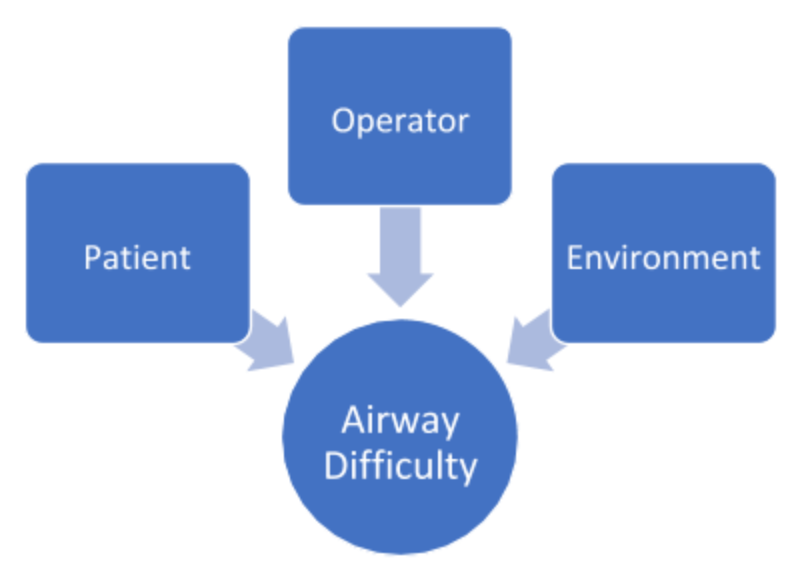 Some would argue that the concept of a difficult airway is a combination of the patient, the clinician, and the environment.9  For example, an experienced anesthesiologist in the OR with a fiberoptic scope might not find an obese Mallampati 4 patient difficult, while a PGY-2 on ICU call overnight may have difficulty with a Mallampati 1 patient.

What are the contraindications to succinylcholine?

Succinylcholine; the only depolarizing NMBA we use, was introduced in 1951 and has been used since the advent of RSI.  Due to its contraindications and side effects, alternative non-depolarizing NMBAs such as vecuronium and rocuronium were introduced.  Vecuronium has largely fallen out of favour for RSI due to its slow onset.

There has been an abundance of literature comparing succinylcholine vs. rocuronium and an endless debate about which should be the first line agent for RSI.  At the end of the day, it probably does not matter which one you use. There has been no evidence to show one is superior to the other in terms of any meaningful clinical outcomes.1,11  As a clinician, it would be prudent to be familiar with both and know the situations where one would be better than the other. 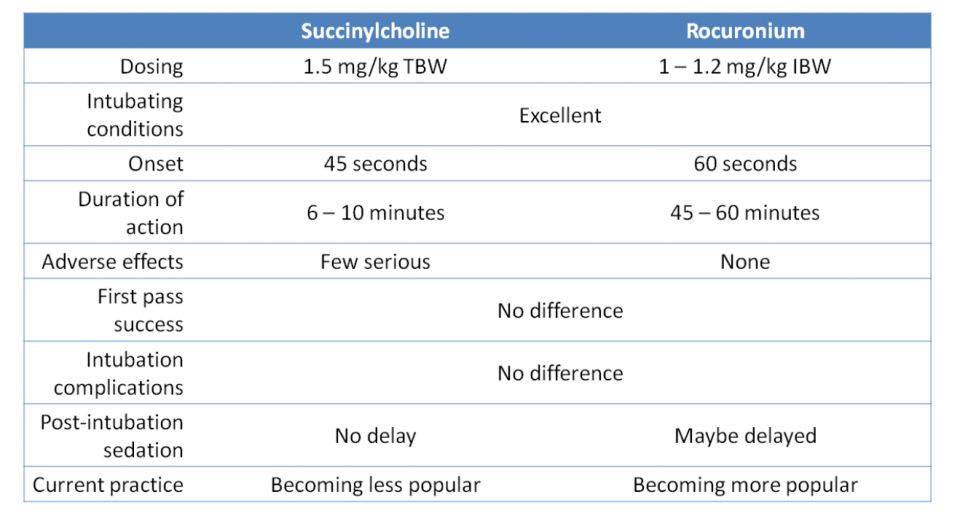 Studies have shown that rocuronium followed by sugammadex at 16mg/kg has faster offset of neuromuscular blockade than succinylcholine.13

Is there a role for sugammadex in unanticipated difficult airway scenarios in the Emergency Department?

Sugammadex is not recommended as “rescue reversal” in a difficult airway scenario for three reasons:14–17

In the ED, sugammadex may eventually have a potential role in reversing paralysis of neurologic patients (eg. traumatic brain injury, status epilepticus, etc.) who are intubated with rocuronium.