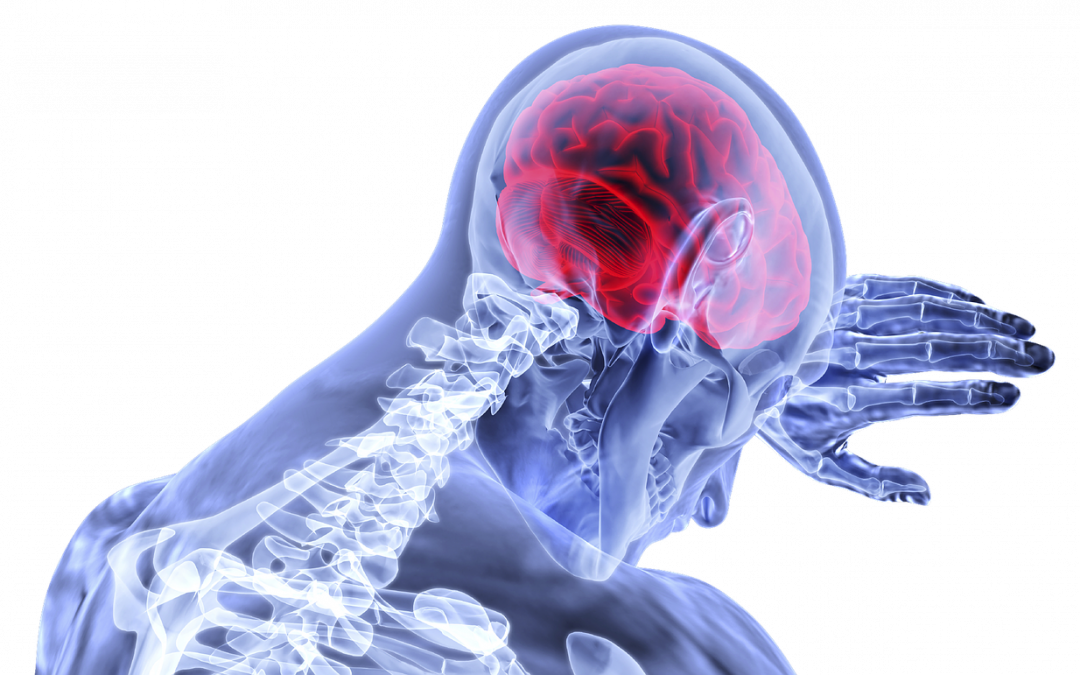 After numerous case series and smaller prospective studies suggesting benefit for thrombolytic therapy (tPA), the early 90s ushered in the era of thrombolytic RCTs for acute ischemic stroke. Below, you will find a comprehensive review of these trials, and their impact on the development of the current tPA time window for the treatment of acute ischemic stroke. A second part blog will follow, to address the controversies surrounding the use of tPA.

For an updated review of current ED management of Acute Stroke, you can visit our Grand Rounds Summary from 2019.

This was the first tPA trial. It was a double blinded RCT of patients with acute ischemic stroke presenting to hospital within 6 hours of symptom onset.

Data analysis utilized both intention-to-treat and modified intention to treat strategies. Justification for the modified analysis included a high rate of protocol violation (17.4%) which would disproportionately affect the tPA arm.

NINDS is one of the better-known stroke trials. This RCT examined outcomes in patients who received tPA within 3 hours of symptoms onset. They found a statistically significant 13% absolute difference in minimal or no disability favouring tPA. Rates of symptomatic intracranial hemorrhage were elevated in tPA recipients at 6%, P < 0.001. Mortality rates however were similar, and if anything favoured tPA (4% absolute improvement, P = 0.3).

This trial was the impetus for the initial 3-hour time window. [2]

This RCT focused on examining patients presenting between 0-3h and 3-6h. The study dichotomized patients to excellent (mRS 0-1) or poor (mRS 2-6) outcomes. It is worth nothing that this dichotomization amongst stroke patients is optimistic. 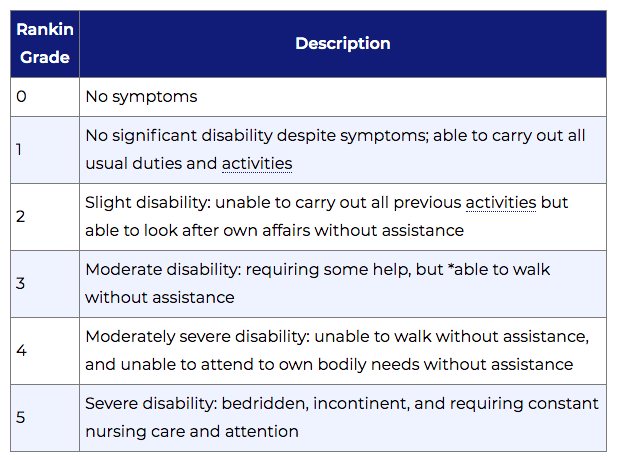 They found a non-significant 3.7% (P = 0.277) benefit for tPA recipients. Results were similar and did not reach statistical significant when broken down by time period. Of note however, only 20% of their patients were in the 0-3h time period, and so the study was inadequately powered to truly examine this time period.

When the data was re-examined with dichotomization around good (mRS 0-2) versus poor (mRS 3-6) outcomes, a statistically significant benefit was found for tPA (8.3% benefit, P = 0.024).

ATLANTIS B was a North American study investigating treatment of patients between 3-5 hours after symptoms onset.Primary outcome was excellent neurologic outcomes (NIHSS 0-1 at 90 days). No difference was seen (2%, P = 0.65) between groups. Moreover, an ordinal analysis didn’t highlight any benefit either.

A 5.4% (p < 0.001) absolute increase in symptomatic intracranial hemorrhage was seen in the tPA arm. Concerningly, there was also a trend towards increased mortality in those who received tPA (4% absolute increase, P = 0.08).

This trial ultimately was stopped due to futility, however, many rightfully argue that based on the data presented, had the trial not been stopped when it was, it likely would have been stopped eventually due to concerns of harm.

This was the FIRST negative tPA trial. [4]

The sibling to the ATLANTIS B study, ATLANTIS A evaluated tPA administration across multiple time windows between 0-6h, with 35% of its participants in the 5-6h time period.

Their primary outcome was a comparison between proportions of patients who had a 4-point or greater improvement in NIHSS at 30 days, as compared to at the time of presentation.

This staggering profile of harm was largely driven by the 5-6h cohort, which had mortality and symptomatic ICH rates of 31.9% and 18.2%, respectively. It is worth noting that patients with CT findings of more advanced strokes who had been excluded in previous trials were included in this one. Additionally, by chance, stroke severity was greater in the 5-6h cohort. Thus, it is difficult to know if the profile of harm for tPA seen in this study was due to thrombolysis of completed infarctions, an effect of more severe strokes in the tPA arm, or a product of chance. [5]

The ECASS-III trial re-examined the idea of expanding the tPA window, following the negative ATLANTIS trials. This study looked exclusively at strokes between 3 and 4.5 hours, with a primary outcome focused on excellent neurological outcomes.

They found a 7.2% (P = 0.04) absolute benefit for excellent neurological outcomes. This benefit was seen across severities of disability on ordinal analysis (P = 0.02).

The IST-3 trial looked to put the question of tPA for acute ischemic stroke administered within 6 hours to rest. It was a pragmatic, international, multi-center RCT with a larger sample size.

Rates of symptomatic intracranial hemorrhage were consistent with what had been seen before for those who received tPA (6%, p < 0.0001), and mortality was no different between arms (0% difference, P = 0.672). [7] 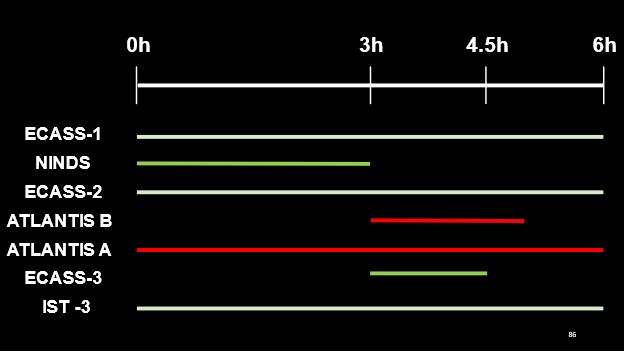