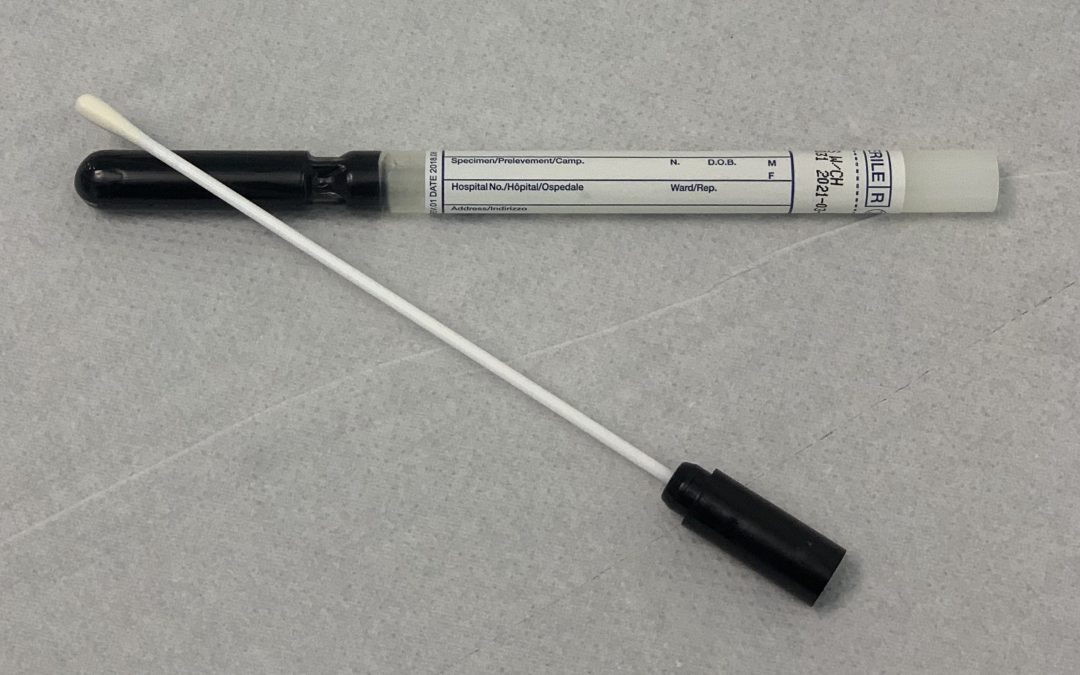 Question and Methods:  This prospective observational cohort trial sought to assess if self-obtained vaginal swabs were not inferior to provider-performed endocervical swab in the ED diagnosis of chlamydia (CT) and gonorrhea (NG) using a rapid NAAT.
Findings:  SOVS was not inferior and had a 95% (CI =88-99%) for detection of NG/CT when compared to PPES.
Qualitative SOVS (Self obtained) felt acceptable in 93% of pts and 75% preferred SOVS to PPES (provider obtained)
Limitations: Single center study. Prospective cohort study with a convenient sample. This test is not performed at TOH.

Interpretation: This study alone does not provide conclusive evidence that SOVS are non-inferior to PPES and cannot be used to change management locally. May consider the use of SOVS if you have access to rapid NAAT and you are only concerned about ruling out NG/CT