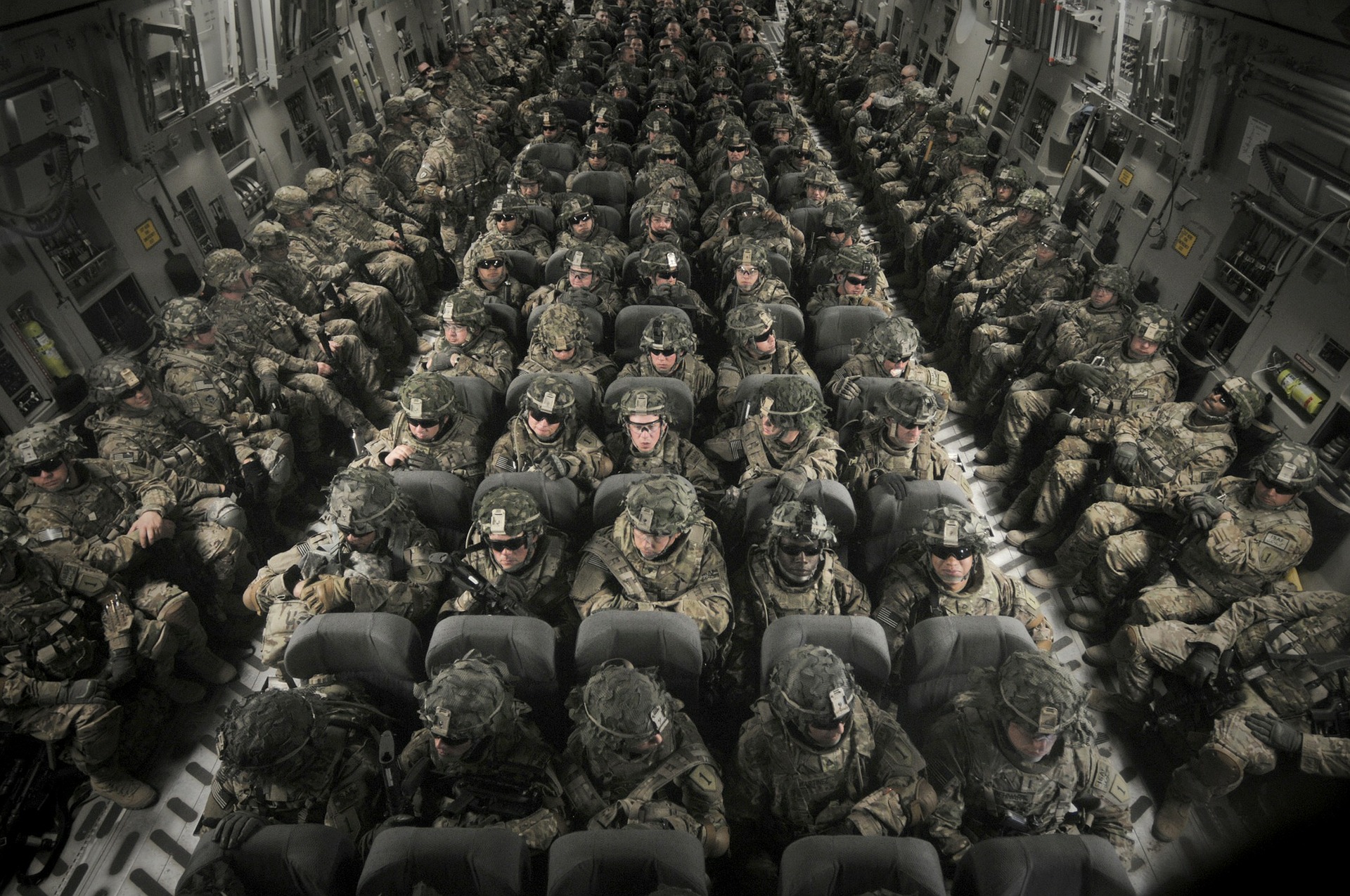 Hemorrhage is the leading cause of preventable death on the battlefield. Damage Control Resuscitation (DCR) works synergistically with Damage Control Surgery (DCS) and prioritizes non-surgical interventions that reduce morbidity and mortality due to trauma and hemorrhage. DCR aims to restore homeostasis and prevent or mitigate tissue hypoxia and coagulopathy. This is accomplished through aggressive hemorrhage control and blood transfusion with products that provide the functionality of Whole Blood (WB). Crystalloids are avoided to reduce dilutional coagulopathy.

The major principles of DCR include:

Adjunctive therapies during DCR include:

There is now strong retrospective evidence in both civilian and military trauma populations that patients requiring massive transfusion (MT) benefit from a higher ratio of plasma and platelets to red cells (e.g., 1 unit plasma: 1 unit platelets: 1 unit of Packed RBCs [PRBCs]). MT at a 1:1:1 ratio is associated with improved survival. The practice of giving large amounts of crystalloid or RBCs alone in the initial resuscitation period is no longer the standard of care for major trauma.

We will first review the blood products and pharmacologic adjuncts available for DCR, then the general approach to DCR in the combat environment. We will end off the post with pediatric considerations.

Note: Although group AB plasma is classically considered the only universally compatible plasma, it is now widely recognized that A plasma can be considered universal. The US military, as well as
many civilian trauma centers, routinely use A plasma as universal emergency release plasma. 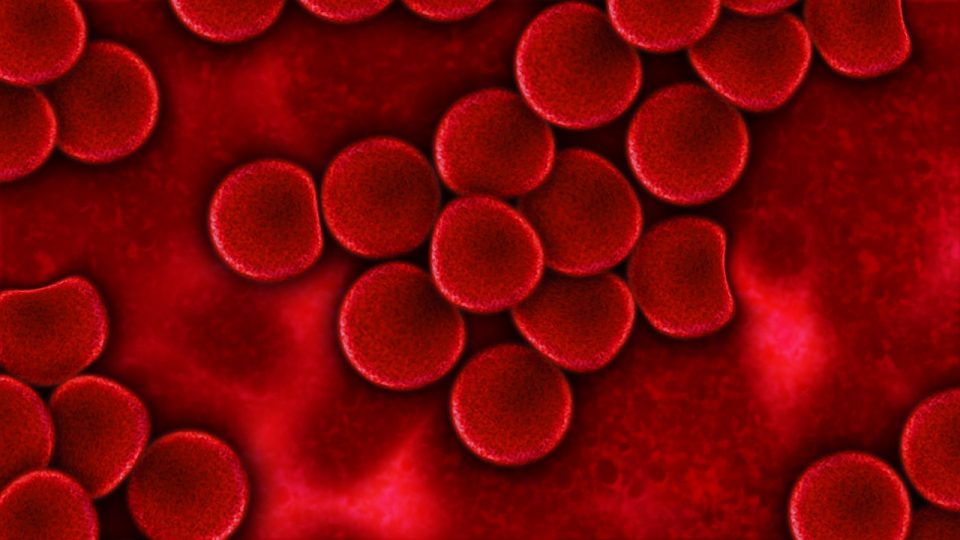 Hemostatic pharmaceutical adjuncts to limit blood loss are a subject of considerable investigation.

These principles apply to both the prehospital and medical treatment facility phases of care, though the exact resources and treatments may differ between phases. For more information on prehospital care in the combat environment, please see our posts on Introduction to TCCC and TCCC 2018 updates.

Note: Many point-of-care coagulation tests that measure PT/INR have linear ranges only between INR 2.0-3.0 and are unreliable in clinical conditions characterized by loss of fibrinogen. These devices should not be relied upon to evaluate the coagulation function in trauma patients. 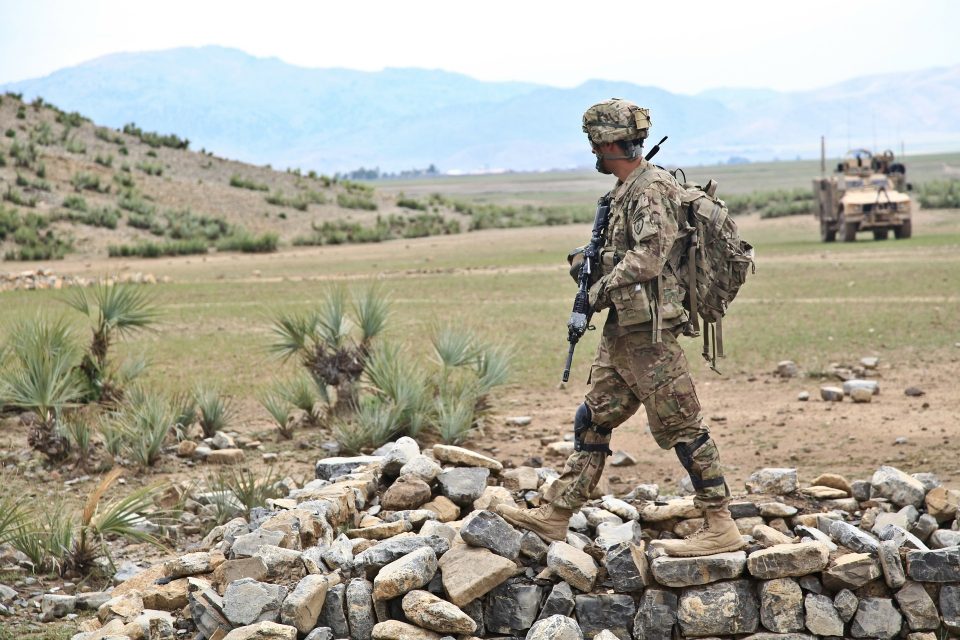 Prevent further hemorrhage with direct pressure, topical hemostatic dressings, and/or tourniquets, if possible, to minimize the risk of shock.

Empiric use of TXA

Prevention of acidosis and hypothermia 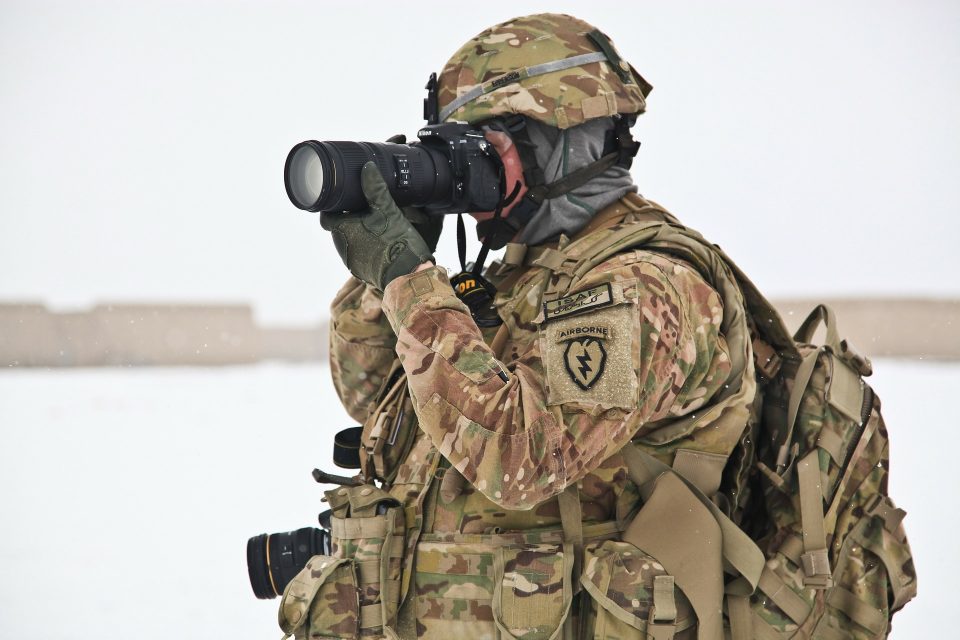 DCR prioritizes non-surgical interventions that reduce morbidity and mortality due to trauma and hemorrhage. DCR aims to restore homeostasis and prevent or mitigate tissue hypoxia and coagulopathy.

The major principles of DCR include:

Adjunctive therapies during DCR include: